Radhika Apte har role ke liye apt hai! Over the years, Radhika has delivered laud worthy and unique performances with a variety of characters in projects like Sacred Games, Lust Stories, Parched, Phobia and more. The actress has become one of the most prominent and sought after actresses in the industry. With a series of critical and box office hits under her belt,  Radhika is now a favourite amongst the audience. Be it for her projects in Bollywood or the international circuit, the actress has proved she can fit into any genre and role, easily. With immense talent, Radhika's filmography includes films in Hindi, Malayalam, Telugu, Marathi, English, and Bengali.

She began acting in theatre and made her film debut with a brief role in the Hindi fantasy Vaah! Life Ho Toh Aisi! (2005). However, she gathered widespread praise for her supporting work in three of her 2015 Bollywood productions: Badlapur, the comedy Hunterrr, and the biographical film Manjhi - The Mountain Man. Her leading roles in the 2016 independent films Phobia and Parched earned her further acclaim. In 2018, she starred in three Netflix productions—the anthology film Lust Stories, the thriller series Sacred Games, and the horror mini series Ghoul. She was nominated for an International Emmy Award for her work in the first of these.

In addition to her work in independent films, Radhika went on to work in more mainstream films, including the biographical film Pad Man (2018), and the Hindi black comedy Andhadhun (2018), all of which were commercially successful.

Today, as the actress turns 35, revisiting her best unconventional roles that made the audience fall in love with her, all over again! 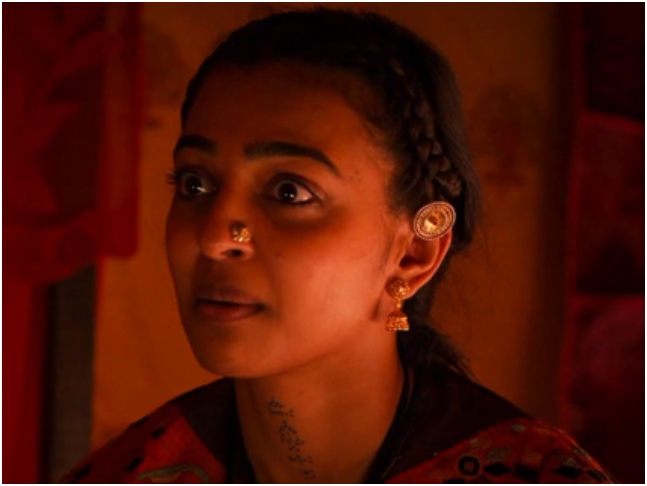 Leena Yadav's Parched changed the game for Radhika! This has been one of the best performances of the actress so far. She played the role of Lajjo, who is abused in her marriage because she has not conceived. She craves for love and sexual pleasure. She fights her situation in her own way and takes revenge by letting her husband die when he falls into fire. This has been one of the strongest characters essayed by Radhika. She led the film with her strong role and did full justice to it.  The film was praised for its bold content and for striking a blow against patriarchy. 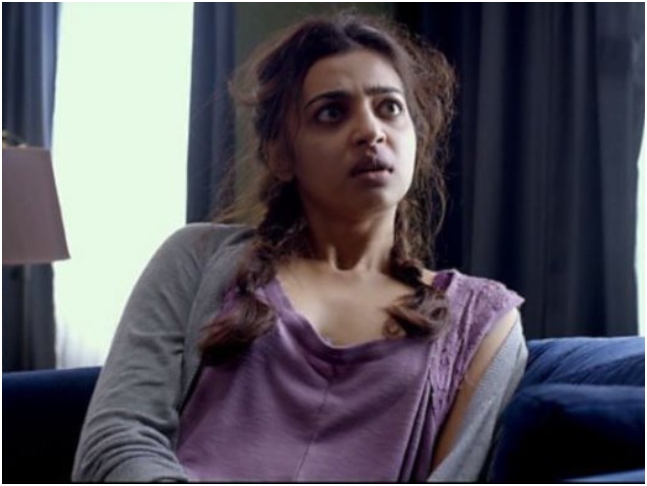 Radhika Apte played the character of an artist, Mehak, who develops severe agoraphobia after being molested by a taxi-driver. The actress depicts every emotion effortlessly in Pawan Kripalani's psychological thriller. Radhika perfectly captures the anxiety and the pangs that she suffers while questioning her psychological stability. Even though the film had its own loopholes, Radhika's performance was the show stealer.

As always, Radhika impressed the audience with her engaging performance in Netflix's Lust Stories. The anthology was a collaboration of four filmmakers and presented four different stories starting with Radhika’s story. The actress emerged impressively amongst the various stories and characters garnering praise for her performance. Radhika, who features in the story directed by Anurag Kashyap, played the role of a teacher who gets physically involved with one of her students. Radhika as Kalindi tries but fails at viewing her infidelity as just a fling. With her role in Lust Stories, she yet again proved how she can manage to play any role, effortlessly. The iconic film made records for its thrilling and suspenseful story line and Radhika added her own charm to the film, making it more enjoyable. Yet another edgy character by the actress that left us stunned. Even though Radhika shared the screen space with acclaimed actors like Ayushmann Khurrana and Tabu in Sriram Raghavan's directorial, her role came out to be as perfect as theirs. Radhika as Sophie was natural, relatable and convincing. She knew her part well and played it with much conviction. 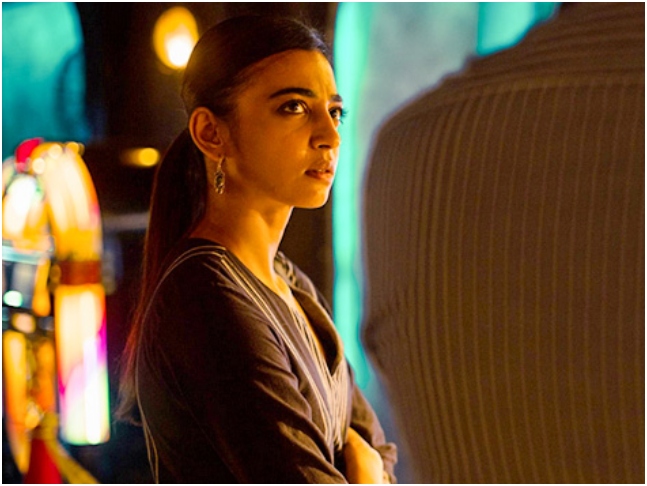 Playing a Research and Analysis Wing (RAW) officer, Radhika proved through Sacred Games that she is a treat to watch, no matter what the role is. Radhika played the role of a brave law enforcement agent, Anjali Mathur, who helped Sartaj Singh (played by Saif Ali Khan) in his case. However, she dies right before she is about to unveil a significant mystery related to the investigation. Her role in the show does not go too far but is indeed a vital one. Even with less screen space, Radhika managed to steal the limelight in the Netflix show. 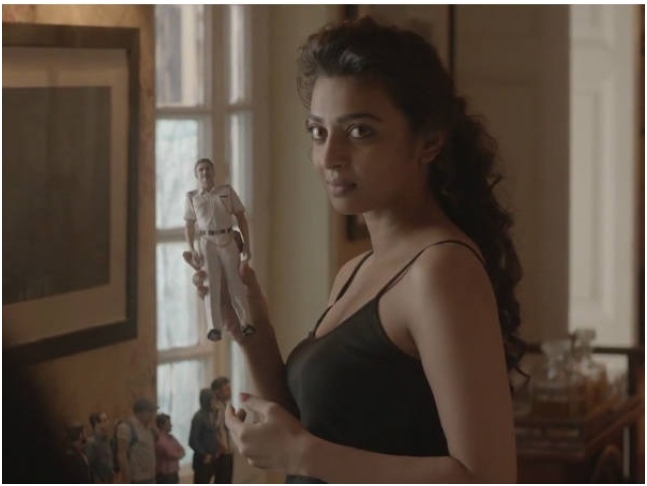 Not only films and web shows but Radhika has made a mark in the short film world as well. The actress's Hindi short film Ahalya not only stands out for its exceptional script and resplendent narrative, but also for her timeless performance. Radhika, who played the role of a beautiful looking wife Ahalya, did complete justice to this unconventional story in the Sujoy Ghosh directorial. The nail-biting film kept the viewers engrossed till the end for its compelling storyline and Apte's unforgettable performance. 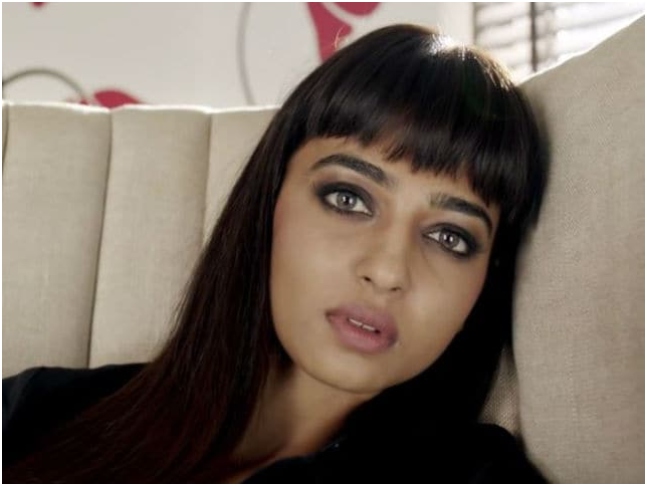 Radhika was widely praised for her performance in the role of Dr. Kalpana in Shirish Kunder's short film Kriti. The entire storyline was thrilling and full of suspense but it was Apte's performance that was commendable. It went on to become one of India's best short films. The conviction with which Radhika played her role was laud worthy. She added the much-needed thrill to the film and her character in the horror-suspense film.