Advertisement
HomeFeaturedHogwarts will always be there to welcome you home: 10 lesser-known facts about birthday boy Harry Potter that will make you believe in magic!

Hogwarts will always be there to welcome you home: 10 lesser-known facts about birthday boy Harry Potter that will make you believe in magic!

Our favourite wizard and the ‘Boy Who Lived’ has entered middle age. JK Rowling’s harry Potter celebrated his 40th birthday on 31 July 2020. While many of us have grown up with the fictional hero and his friends, watching them face adversity and yet choosing to do the right thing over what’s easy, Harry Potter has become an important part of our lives. 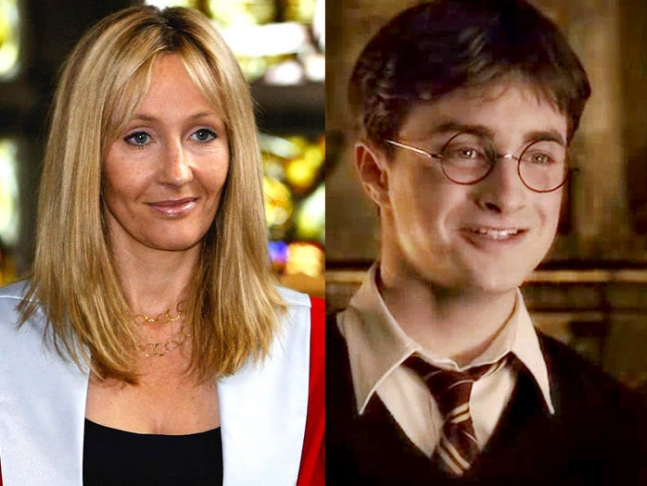 JK Rowling and Harry Potter has the same birth date that is July 31. Rowling celebrated her 55th birthday as harry turned 40.

2.Hermione Granger’s character was based on JK Rowling J.K. Rowling revealed that Hermione's character was almost a copy of the author's 11-year-old self. She said that, of course, Hermione was much wiser, but their thirst for knowledge and impatience toward weird behavior are the same and she was as much of an avid reader as the character.

3.The original Harry Potter manuscript was turned down by 12 publishers before Bloomsbury green lighted it 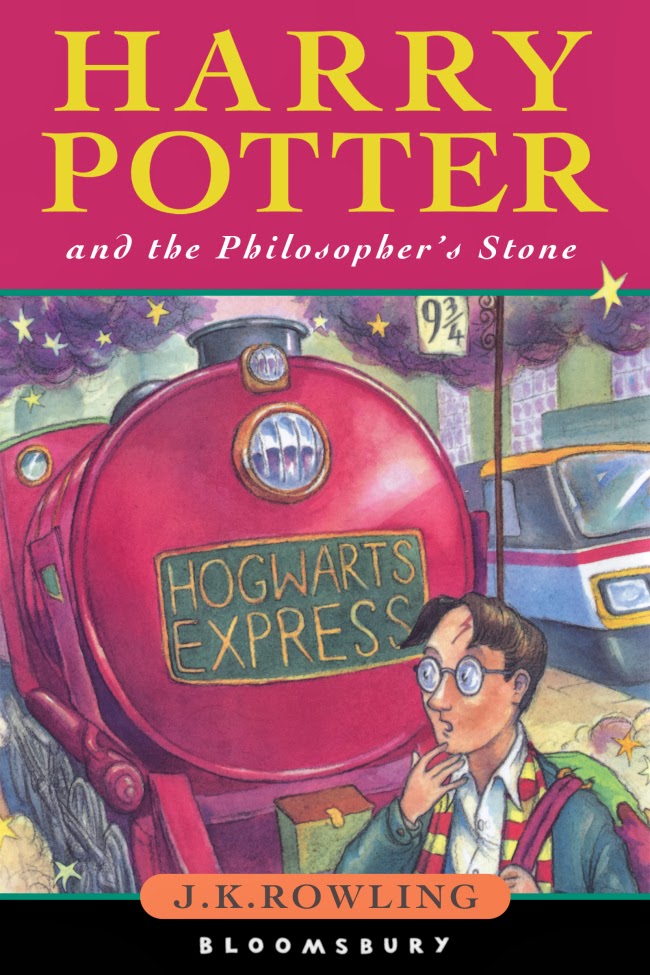 After writing the first book Harry Potter and the Philosopher’s Stone Rowling’s literary agent Christopher Little sent the manuscript to 12 different publishers before it ended up with Bloomsbury. Little said, “Over a period of nigh on a year, the book was turned down by more or less every major publishing house in the U.K. Various reasons were given including the story being too long, the fact that a story set in a children’s boarding school might feel too ‘exclusive’ to many readers, etc.” Only 1,000 copies were printed in the first print run of ‘Harry Potter and the Philosopher’s Stone’. These now sell for thousands of pounds.”

4.Nicolas Flamel was a real person 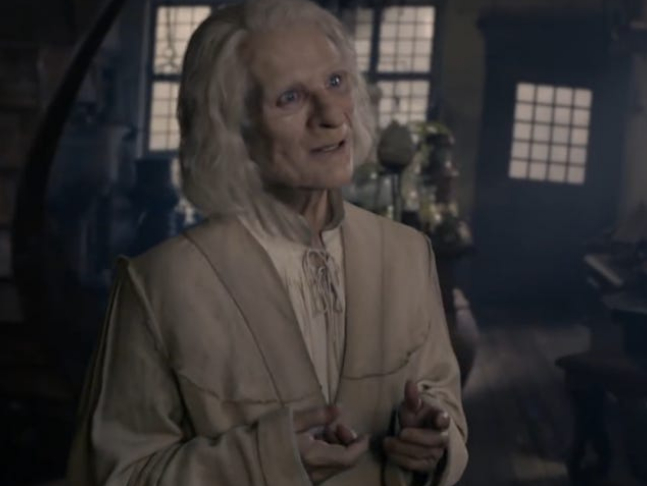 Nicolas Flamel, the noted alchemist from the Harry Potter and the Philosopher’s Stone was a real man born in the 14th century, France.

5.The characters’ names and their patronus reflect their personality 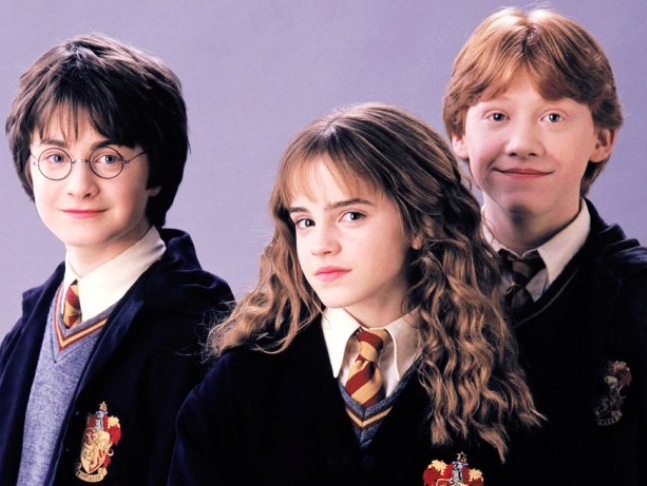 JK Rowling had said that she chose names for her characters according to their personality. For example Harry’s name references his leadership qualities as it in the middle English version of ‘Henry’, a name popular among English monarchs while ‘Ronald’ was chosen from Old Norse ‘Rögnvaldr,’ a title for a ruler's adviser.

6.The spells are of Latin origin and so is Hogwarts’ school motto 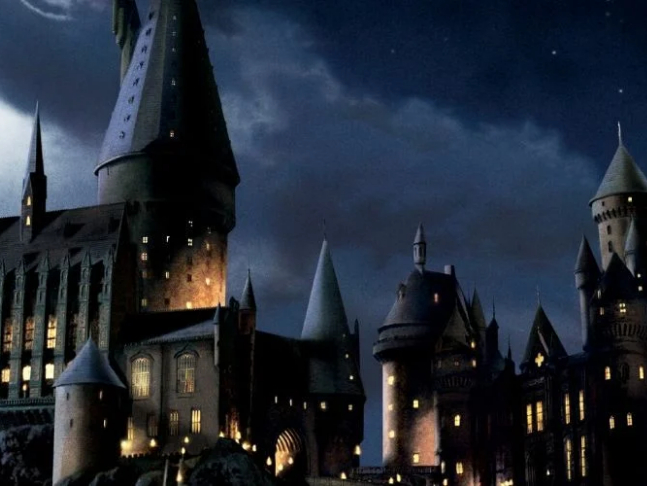 7. Harry Potter has been translated into around 80 languages, from Albanian to Hebrew to Scots Harry Potter is one of the most widely sold books around the world and has sold more than 500 million copies worldwide. The books have been translated into 80 different languages including Scots which is the first language of only 90,000 people.

8. Dementors are based on depression Rowling had undergone severe depression when she was in her 20s and hence based the foulest creatures of the books, the dementors on depression. She shared during an interview that the creatures are based on the “hollowed-out feeling” of depression. She had said, “I know sadness. Sadness is to cry and to feel. But it's that cold absence of feeling — that really hollowed-out feeling. That's what Dementors are.” Interestingly, the cures of fighting off dementors are thinking of happy thoughts and chocolates.

9.Mothers play an important role in the fantasy books 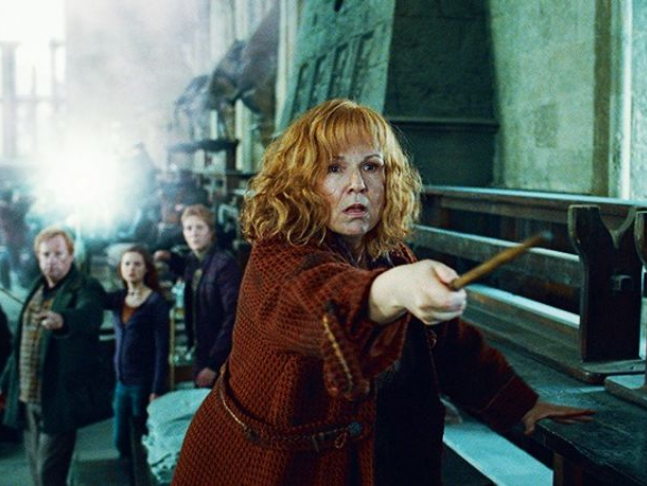 The love of a mother is the recurring theme in Harry Potter books. Harry’s mother Lily Potter dies saving him from Lord Voldemort and in turn gives him an everlasting protection against his mortal enemy that runs in his blood. Molly Weasley is the epitome of motherly love. She is nurturing, caring, protective and formidable. The only cuss word used in the entire series is mouthed by her when she tells Bellatrix Lestrage during the Battle of Hogwarts, “Not My daughter, You Bitch!” and proceeds to finish off Voldemort’s most trusted lieutenant in a thrilling duel. Draco Malfoy’s mother Narcissa Mafoy’s love is also depicted in the series. She is willing to lie to Voldemort to ensure that she can enter the Hogwarts castle and find her son.

10.What question did JK Rowling fear the most? 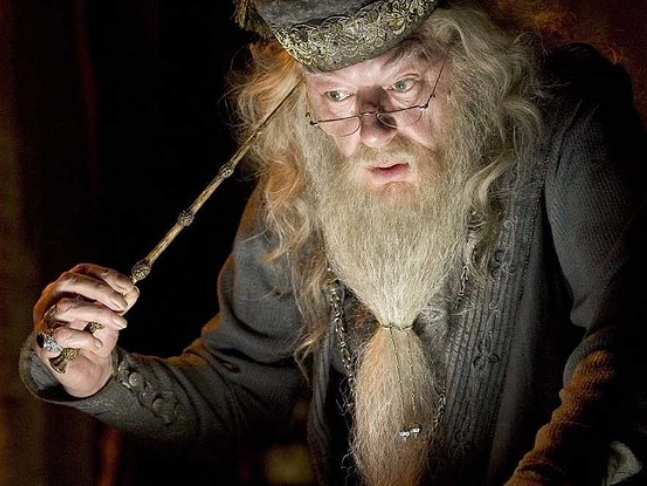 JK Rowling feared the question, “What was Dumbledore’s wand made of?” as she was scared that eager fans will find a connection to Dumbledore’s elder wand and the Elder wand that makes the Deathly Hallows.