In the wake of the Coronavirus pandemic, migrant workers lost their jobs and had no income to survive in the trying time. With no transport available to return to their native places, they were stuck in Mumbai for months together. Soon, people started walking miles, hoping that they would reach home someday. Seeing this plight of daily wage earners and migrants, Bollywood actor Sonu Sood emerged as the real-life hero for thousands of them.

Called the Messiah, Sonu arranged for buses, trains, flights and even airlifted people from all corners of the country and ensured they reached home safely. From proving food, sanitisers to water-bottle, he won the hearts of millions with his simple deed. Now, as Sonu continues to spread happiness, positivity and hope, citizens are requesting the Government to honour him with Bharat Ratna. Before showing his philanthropic side during the pandemic, Sonu has been active as an actor in Hindi, Telugu, Tamil, Kannada and Punjabi films. Predominantly playing the role of menacing villains, Sonu broke his onscreen image with kindness and compassion.

Today, as Sonu turned 47, let’s take a look at how the real-life hero proved to be a manipulative reel-life villain.

Sonu played the role of Chedi Singh, a local corrupt politician whose enmity is with Chulbul Pandey. Interestingly, Sonu had rejected the role initially but returned after the script was tweaked in order to give a humorous twist to his earthy character. The iconic dialogue ‘Bhaiyyaji, smile!’ was reportedly his idea. With a dash of quirk and fun to the villainous character, Sonu pulled off Chedi Singh beautifully. Not a quintessential antagonist, he added a unique flavour to it and made it stand out. 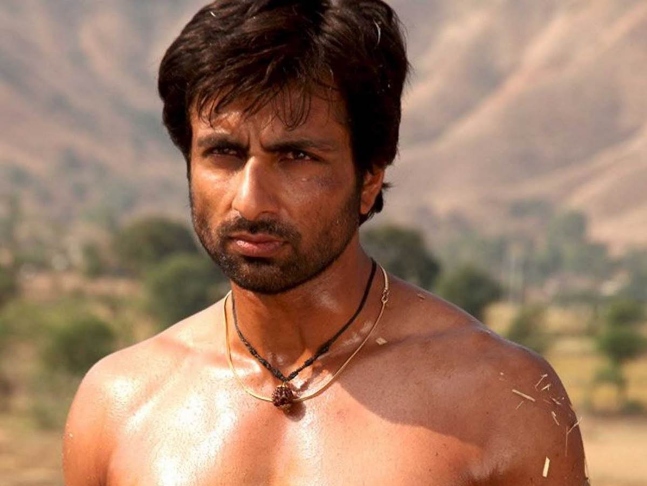 Sonu as Durva Ranade gave a tough competition to Ranveer Singh’s Sangram Bhalerao. The hero and villain here were equally levelled and that’s what made the story stronger. Wearing the mask of a peace-loving man, Durva was pure evil. A family man who is on the wrong side of the law, Sonu communicated all emotions brilliantly. 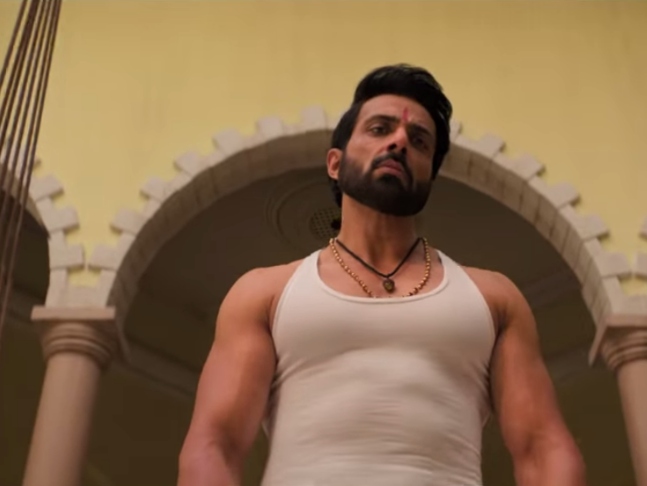 In the role of an evil sorcerer and the black magician, Sonu coloured the screen dark with his brilliant performance. He looked deadly as the Aghori named Pasupathi who haunts a village. He instilled fear with his expressions and body language. It is a tough role executed beautifully by Sonu. 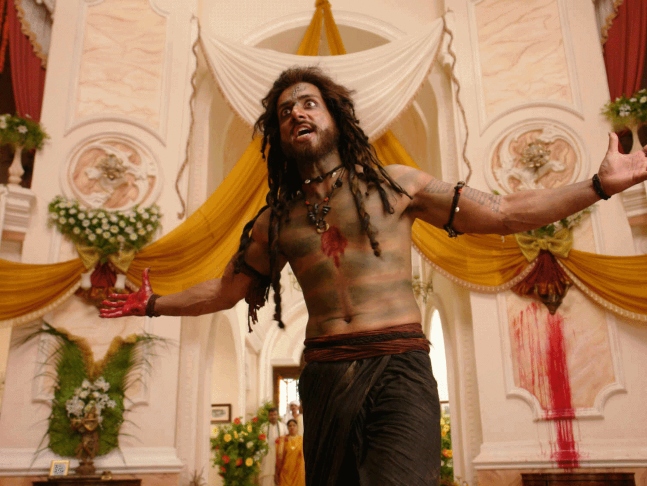 Giving the quintessential Bollywood antagonist roles a quirky and funny twist, Sonu in Singh Is Kinng was likable. Unlike his other characters, Lucky Singh was different and quite refreshing. Making the most of his Punjabi genes, Sonu made us laugh throughout. Though the film failed to live up to the expectation, Sonu’s Shivraj Gurjar is best remembered for those jokes which can now become good Whatsapp forwards. He slipped into the role of a typical Bollywood baddie who can go to any extent for his passion. 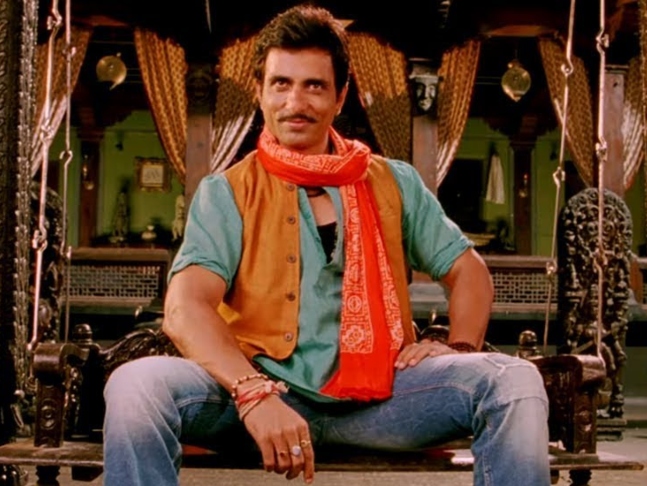 On Aarav Bhatia's 18th birthday, a look at FUN statements on him by pa

Balidaan Dena Hoga! On Pankaj Tripathi's 44th birthday, remembering his iconic dialogues that prove there's no one like him

Kareena Kapoor Khan celebrates birthday with Karisma Kapoor, Saif Ali Khan and others, her 'fabulous at 40' cake has our attention!