The sudden demise of Sushant Singh Rajput came as a shock to many. The actor committed suicide at his Mumbai residence on June 14. Reportedly, he was suffering from depression and bid adieu to the world at the young age of 34. Known for his class apart acting chops and the ability to get into the skin of every character he portrayed, SSR charmed all his fans, roles after roles and films after films…

From small screen to the silver screen, Sushant carved a niche for himself. His untimely demise has left a void in the film industry which would be difficult to fill. As we bid adieu to our favorite actor and this powerhouse of talent, here’s a look back at all his roles which witnessed his massive transformation! 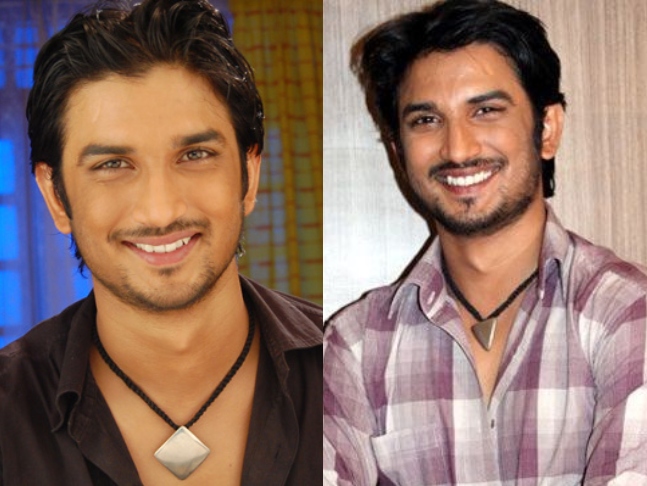 Starting off as a demure, charming 'Maanav' from Ekta Kapoor’s famous daily soap Pavitra Rishta, he became quite a household name. These years saw Sushant in his winsome looks and boyish charm. Striped and checkered shirts, semi-long hair, statement tabeez along with a dimpled smile, and an attractive persona that swooned many fangirls out there. No wonder, 'Manav' set some unrealistic prince charming goals back then! 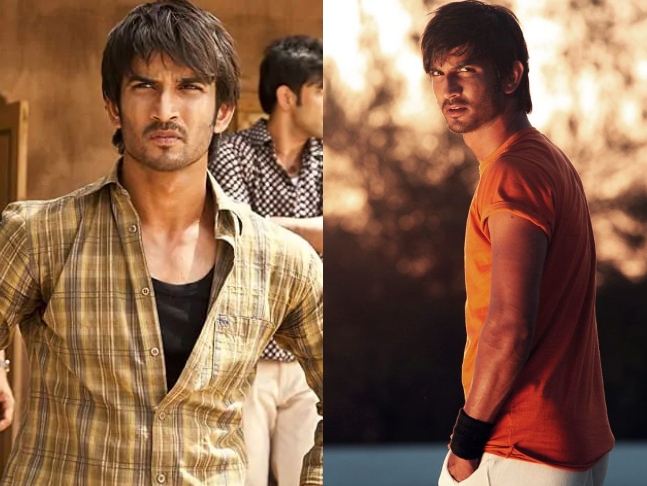 After winning the small screen as 'Maanav', Sushant set his eyes on the silver screen and made his big debut with Kai Po Che. These were his formative years and it showed. We saw an innocently charming ‘Maanav’ evolving into an aspiring district level cricketer 'Ishaan Bhatt' who wanted to start his own sports academy.  Rugged sports look with loose t-shirts and baggy cargo capris became his prominent look in the film. 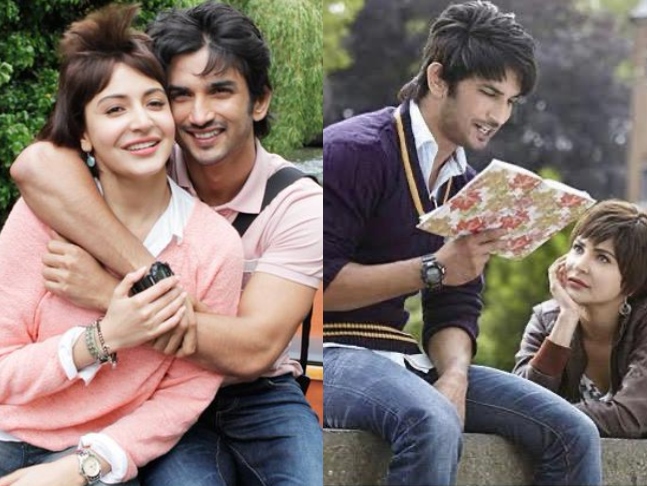 Although it was a small supporting role of a Pakistani student 'Sarfaraz', Sushant made sure his appearance in PK didn’t go unnoticed. Even for a span of fifteen minutes, Sushant took over the silver screen in semi causal t-shirts, white shits layered with knits and semi-grown mane along with well-groomed stubble. 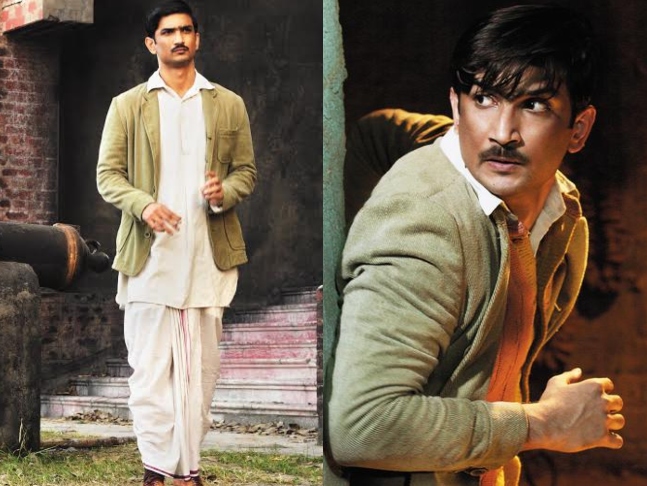 Essaying the character of a fictional Indian detective, Rajput took everyone by surprise in this film. Diving deep into his character, he sported a unibrow and mustache. 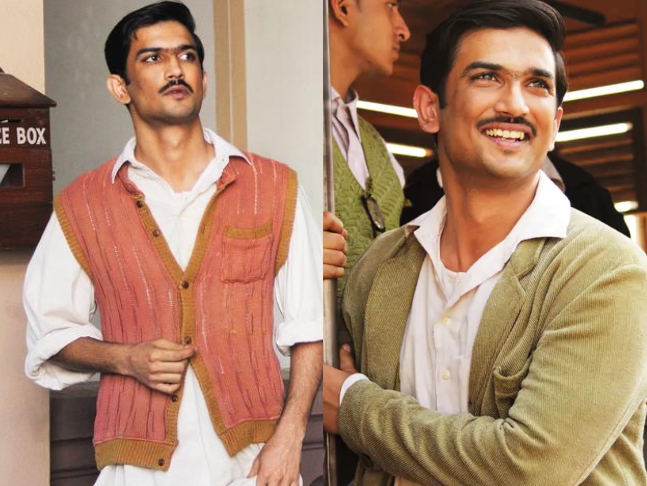 Along with a neat side-parted hairdo, white dhoti and kurta layered with sweaters and coats became a prominent look in this film. Probably the best of his works! 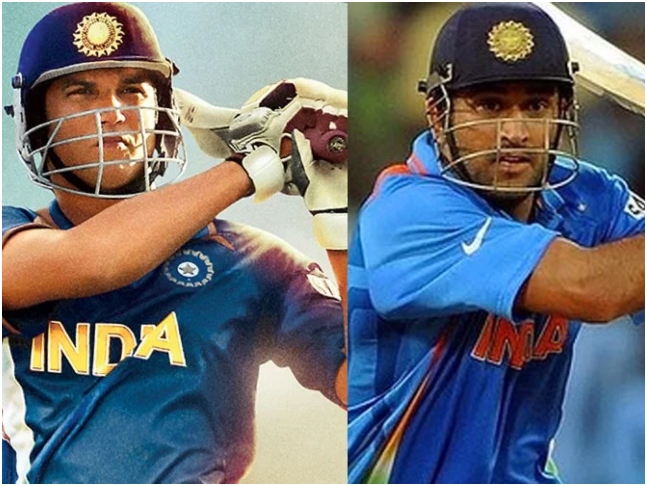 Getting into the skin of the captain of Indian Cricket Team- MS Dhoni, Sushant opened new avenues for himself. Not just the acting, he aced the look as mannerisms of Mahendra Singh Dhoni much to the delight of his fans. 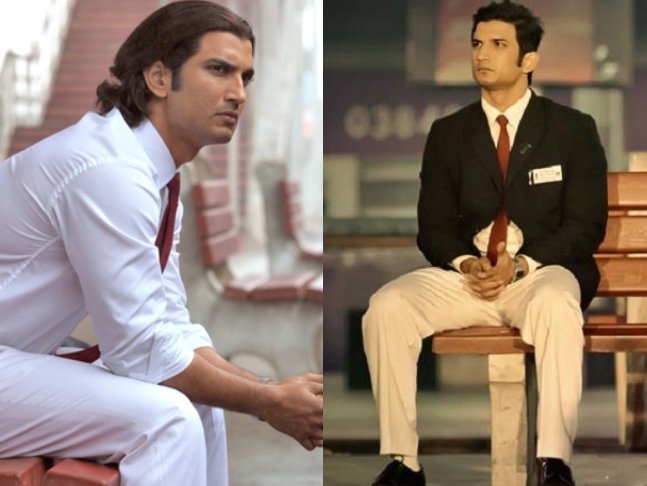 Sporting a long mane to short tresses and toned physique, he was simply a reel life reflection of MSD! 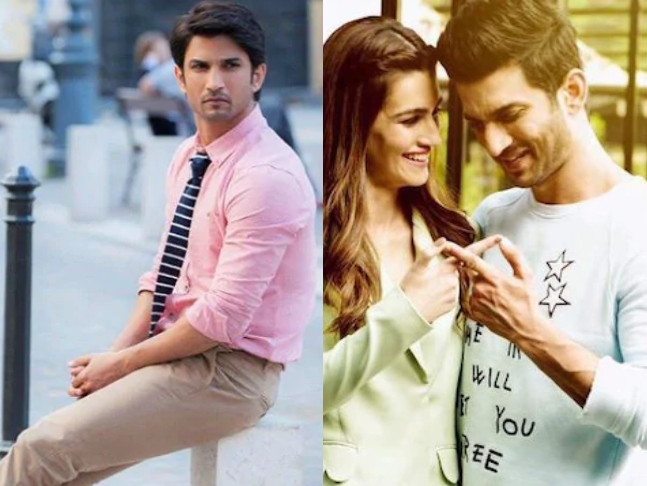 With Raabta, Sushant continued to experiment with his roles and looks furthermore. This film saw him in two different avatars from two different eras. 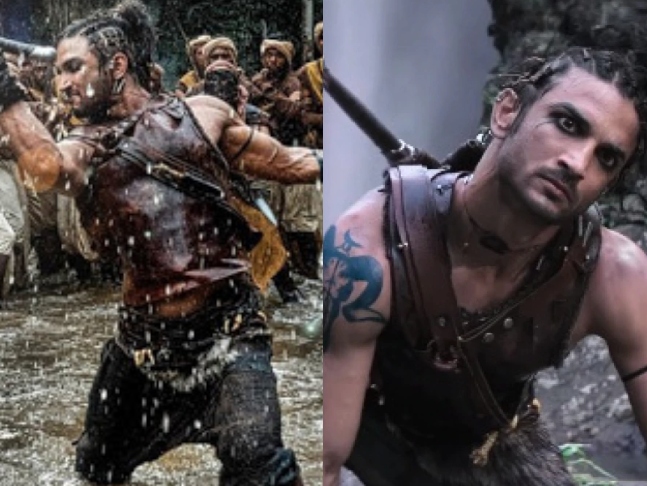 While the reincarnated version of Sushant was a sweet, corporate banker dressed in crisp formal shirts and a crossbody bag the 300-year-old one was an edgy and dark warrior with long corn-braid mane, kohl-smudged eyes, arm tattoos, and grungy looks. Kedarnath saw Rajput as a Shiv-bhakt Muslim ‘pithoo’ (porter) residing in the vicinity of Kedarnath. Justifying his character of a local porter boy, semi-athleisure looks in round neck t-shirts, capri pants, knit sweaters, zipper jackets, and sports shoes became his go-to look in the film. 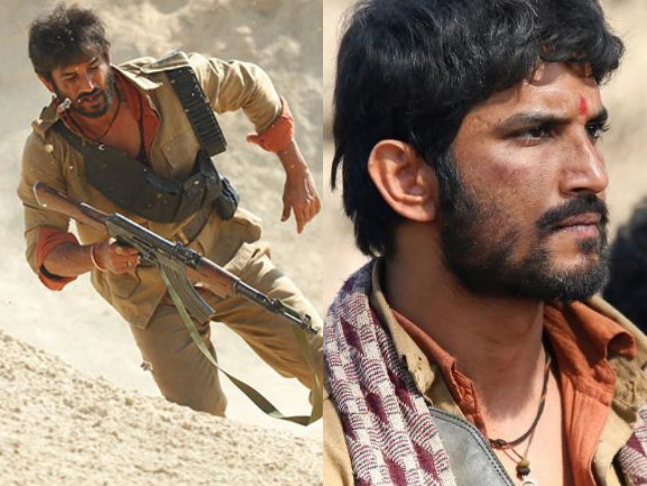 With Sonchiriya, Sushant took up another challenging role as a bandit. Donning khaki clothes and bullet belt, he certainly slipped into the skin of the character. 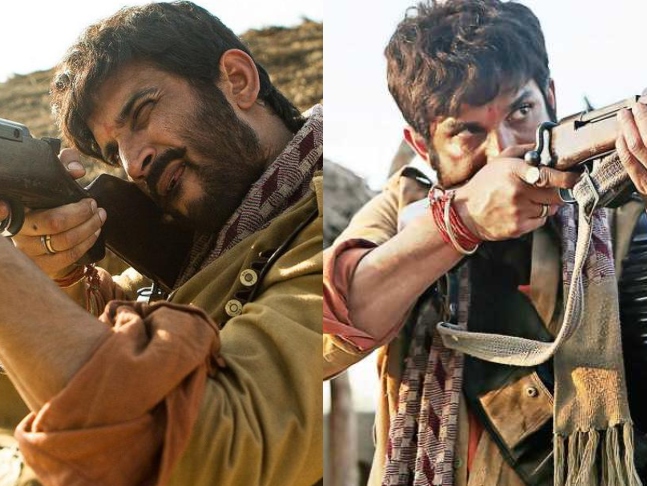 The boyish charm was now replaced with grungy looks and unkempt mane and overgrown stubble. 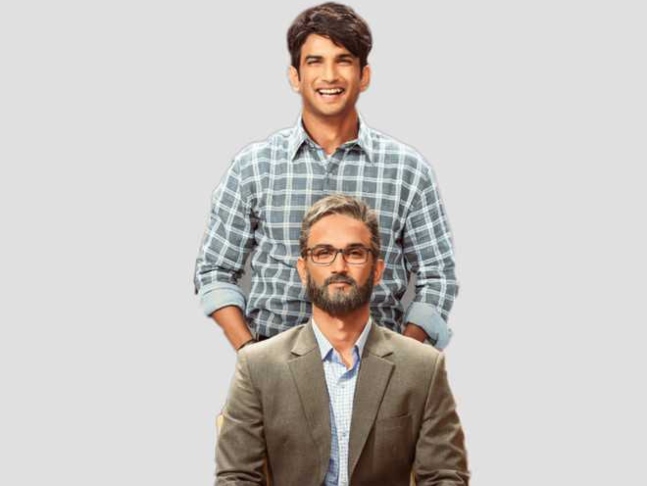 Essaying a younger and older version of his character ‘Anni’, Sushant surprised his fans yet again. 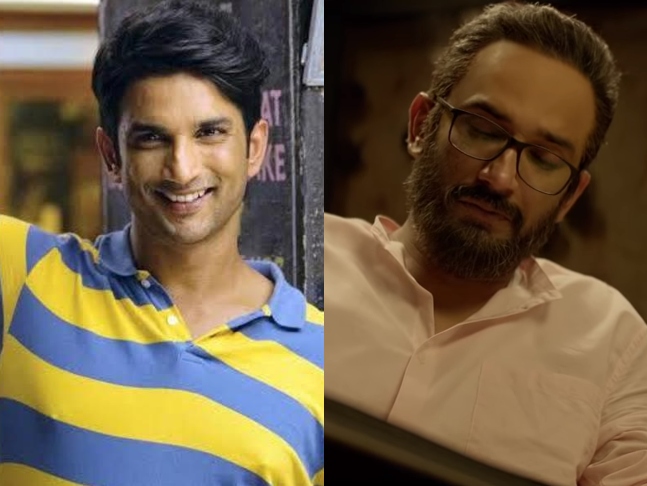 While the younger-carefree version sported checkered shirts, casual t-shirts, and loose trousers, the older version had diminishing hairlines, glasses, and a groomed beard. 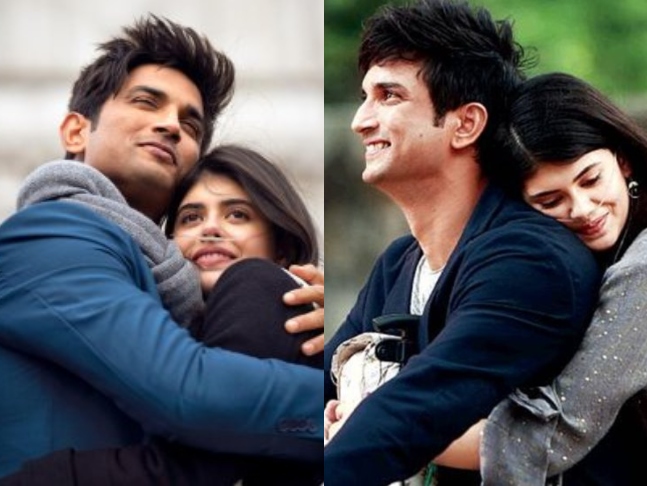 An adaptation of John Green’s novel The Fault in Our Stars, Dil Bechara would mark as Sushant’s last film. He essayed the role of a cancer survivor who changes Kizie’s, (Sanjana Sanghi’s character) life for good.

Thank you for all the iconic roles, Sushant. You will be forever missed!

Met Gala 2022: Rihanna to Deepika Padukone and Priyanka Chopra Jonas, sartorial superstars who were MIA at the glam bam soiree

Nick Jonas calls daughter Malti Marie a 'gift', says he and Priyanka Chopra Jonas are 'blessed' to have her