Hailed as one of the beautiful women in the world, Birthday girl Aishwarya Rai Bachchan has been stealing the spotlight since the very beginning of her Bollywood career. She rose to fame when she won the Miss World pageant in 1994 and later stepped foot In Bollywood with the film Aur Pyaar Ho Gaya. Although it wasn’t a commercial success, that opened some doors for Aish as she bagged the Screen Award for Best Female Debut. Rai rose to prominence with Sanjay Leela Bhansali’s romantic drama Hum Dil De Chuke Sanam which turned out to be a turning point of her career. Her roles in films like Jeans, Taal, Devdas, Khakee, Humara Dil Aapke Paas Hai, Jodha Akbar, Umraao Jaan, Guru garnered her critical appreciation and success. She even marked her presence globally with films like Pink Panther 2, Provoked and Bride and Prejudice.

Rai has been one of the most successful Miss World of all times due to her global dominance as she has been a goodwill ambassador for UNAIDS  and beauty brands like Loreal. She has also been immortalized as a wax statue at the prestigious Madame Tussauds which was a pretty big deal back in those days.

This globally acclaimed beauty maven earns worldwide attention when it comes to her fashion choices. From her stunning red carpet appearances (which she has been doing for years now) to her ramp glimpses, this fashionista has been given us looks to remember. She has been an OG Cannes Queen and a red carpet risk-taker and there is no denying that. From purple lips to golden ears, she has donned it all! Though she had been away from films for quite a while now we can still see her active on the social media making head-turning looks.

As this style queen turns a year older today, here are some of the iconic looks from her films that will never be forgotten for years to come… The quirky and bubbly Nandini made lehengas quite a regular wear as she sported them with so much ease which was not the case back in those days of heavy ethnic creation, courtesy designer Neeta Lulla. 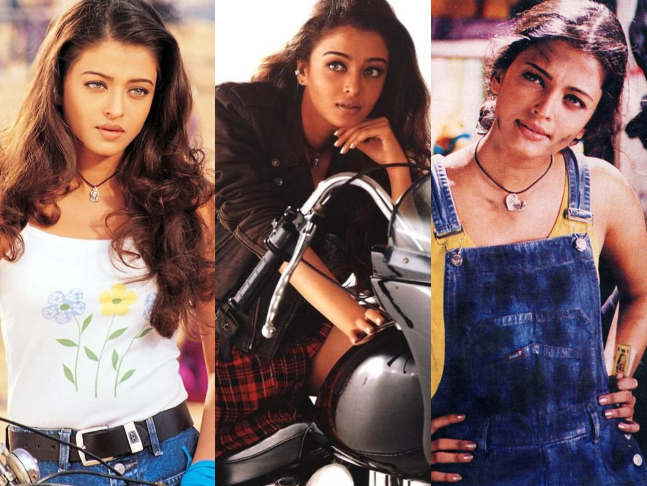 Although it was Kajol who brought the trend of boyfriend jeans in KKHH, it was Aish who took this tomboy ensemble with a sexy twist. Miniskirts, sexy ganji tees and cute frocks, she redefined the definition of everyday chic clothing. 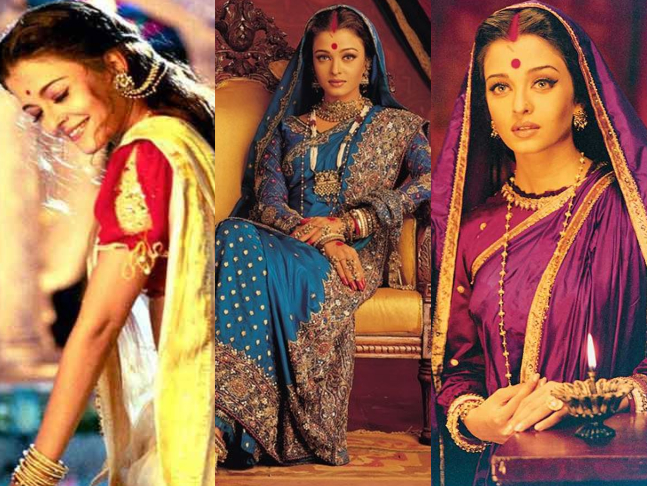 As Paro, Rai took us back to the landlord era with her ‘Thakurain’ looks that exuded royalty. 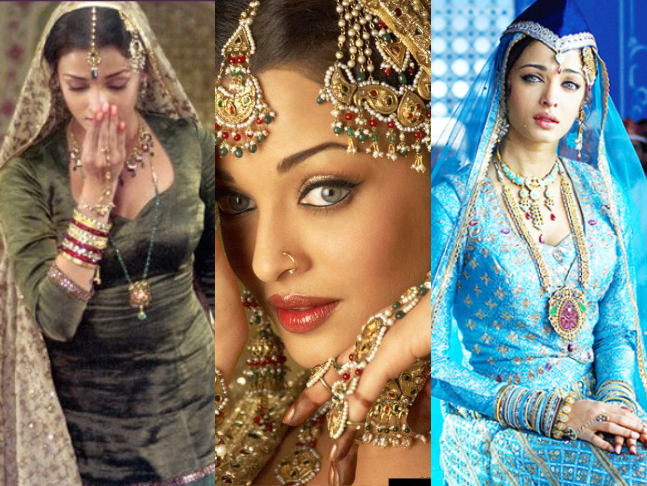 As Awadh Umrao Jaan, Ash paid an ode to courtesans looking breathtaking as ever. Intricate anarkalis, heavy encrusted jewels, everything looked mesmerizing on this beaut. 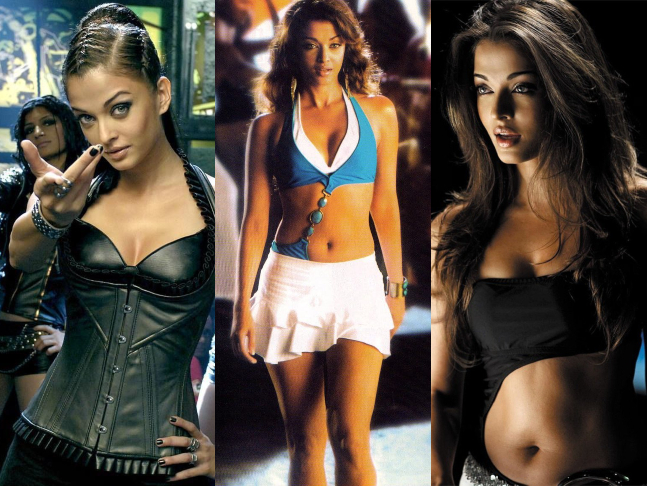 We witnessed Aishwarya in her ultra-glam avatar as Sunehri in Dhoom 2. Super-hot clothes to dusky look, this film was a complete makeover for our Miss World indeed! Neeta Lulla worked her magic once again and touched the Moghul era and heritage clothing as she portrayed Aish as Maharani Jodhabai on screen. Regal and royal, Rai surely looked like a queen in this one! 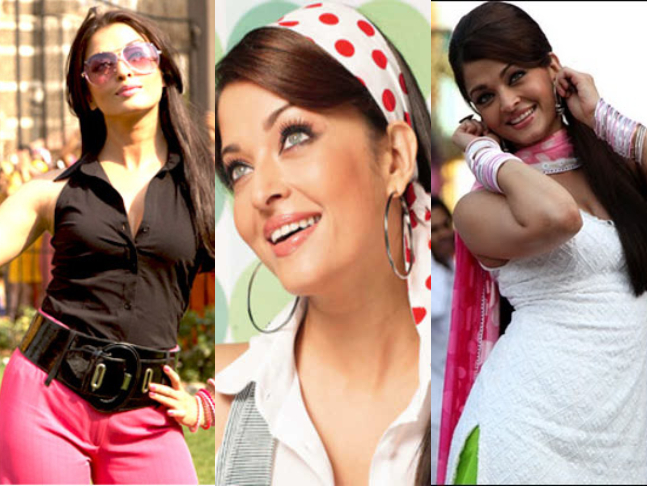 This film was a classic example of how our beloved Miss World would look if she were an actress back in the 70s’. With this film, she also brought back the iconic Patiala look. 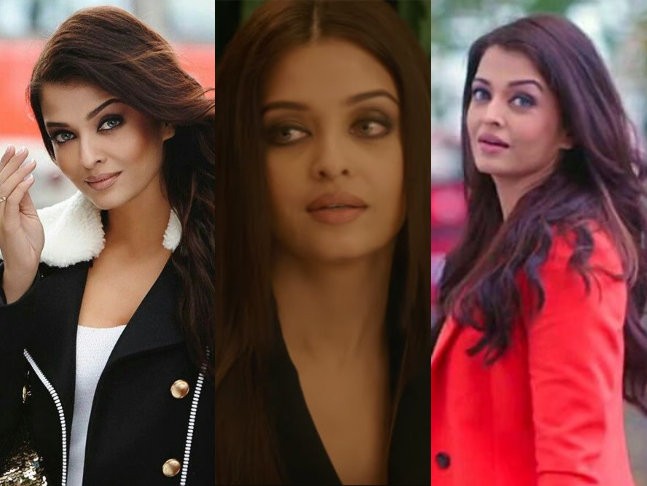 In ADHM, Aishwarya played her age beautifully and we sure are not complaining.  With overcoats, trench boots and sexy outfits, she just schooled us how a woman in her late 30s’ could look so sexy! 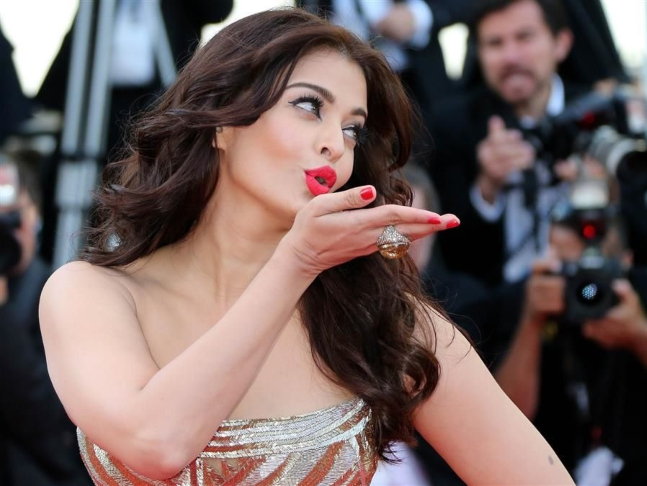 Happy Birthday, Aishwarya, we wait to see more of you in the coming years ahead!

Entrepreneur, fitness enthusiast and fashionista! Reasons why birthday star Riddhima Kapoor Sahni is the jack of all trades

Gucci’s aesthetic watches to Versace’s classy robes- Accesories and apparel collections to look out for!