Sanjay Dutt is a known name to Bollywood industry or the fashion fraternity courtesy, his impeccable acting skills and his trendsetting fashion choices. He embarked his acting career with his debut film Rocky and became an instant crush of many fangirls out there. Giving back to back hits with films like Saajan, Khalnayak, Sadak, Agneepath, Kalank, Dutt proved that he could nail the role of hero and a gangster alike. Amidst all the controversies, he stood strong and continued to reign the box office like a boss!

Not just acting and films, Sanju Baba has his domination in the world of fashion as well. From Vastav’s big long tika and Musafir’s highlighted streaks, people have followed his trends religiously. He has been a style guru to many Bollywood actors including Salman Khan who says that he Sanjay was the one who told him how to ace the leather jacket and boots look. Be it the spunky haircut or bold tattoos, Dutt has introduced his statement style and inspired many. 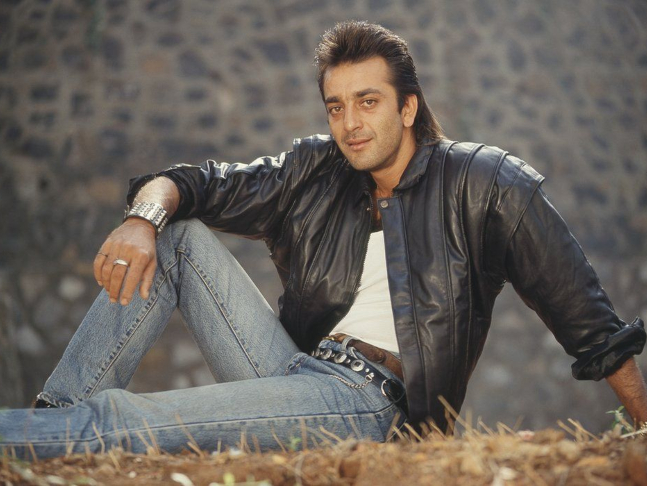 As the actor turns sweet 60 today, here’s a look back at his all iconic looks which he can nail, ace and give justice to, like it’s nobody’s business! 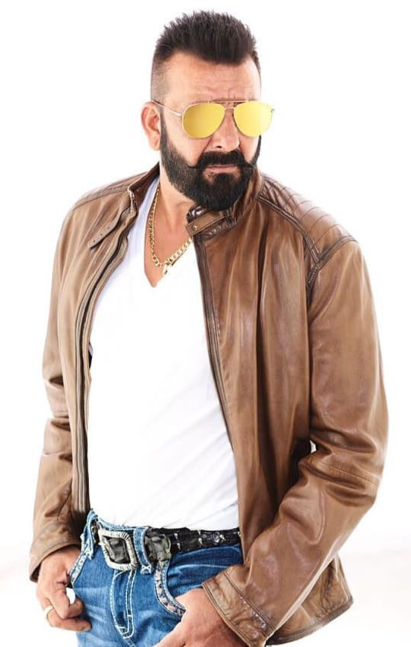 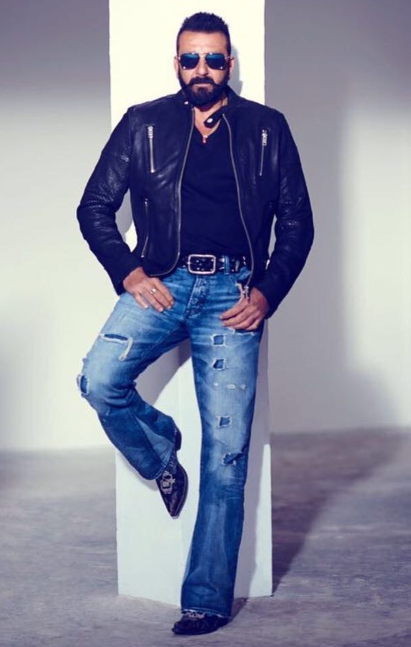 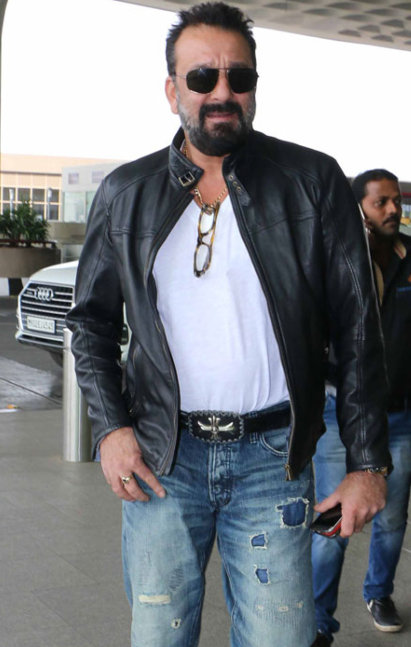 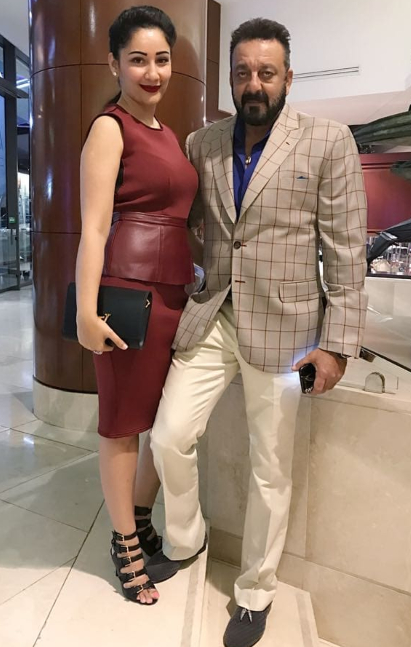 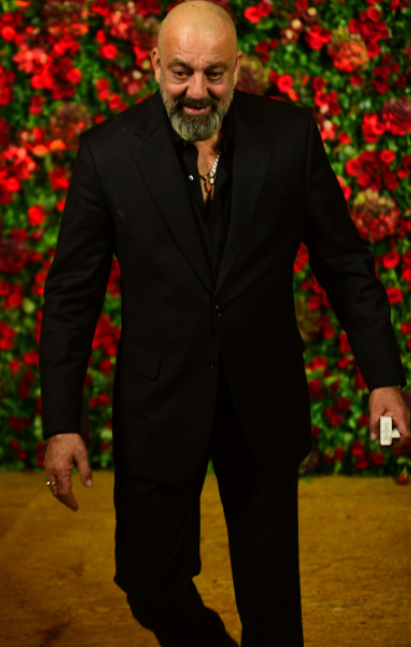 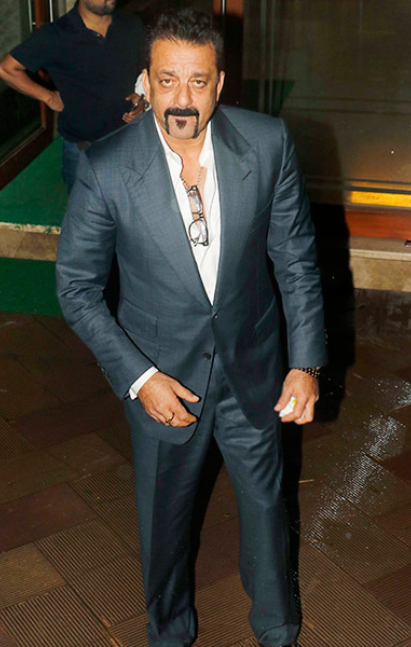 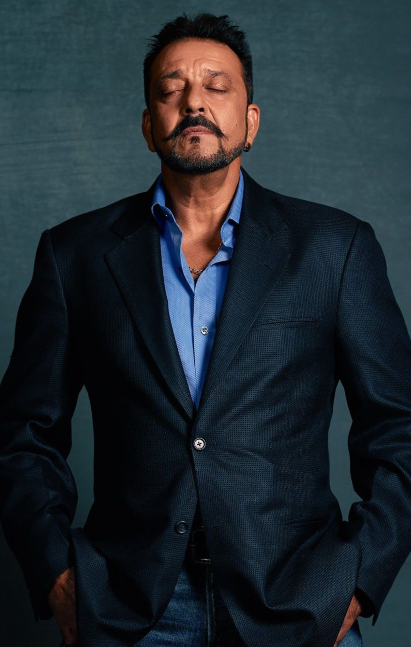 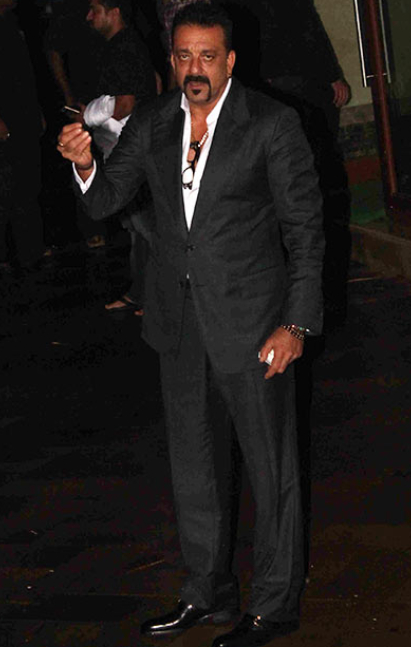 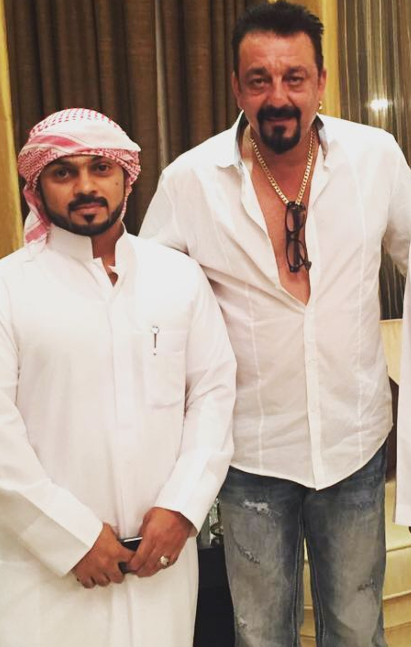 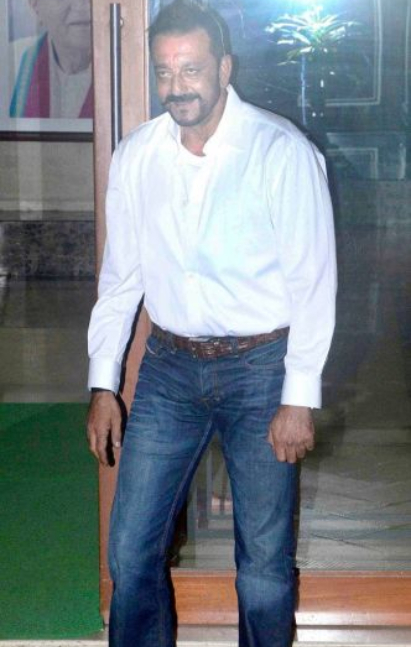 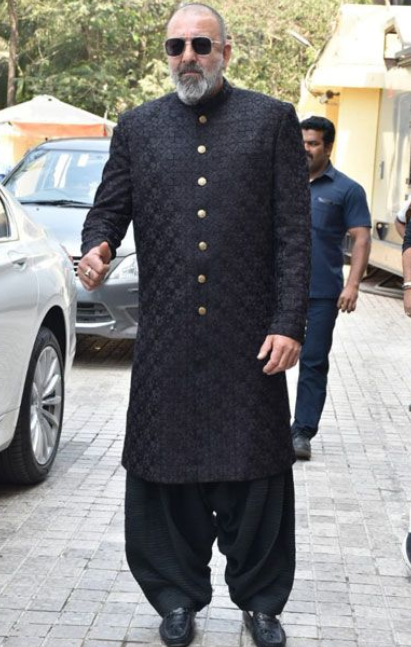 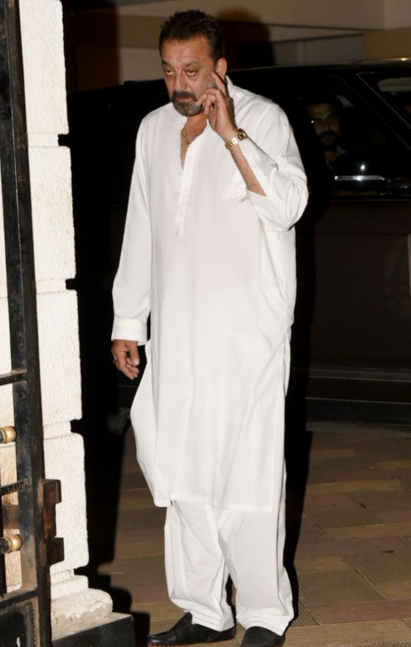 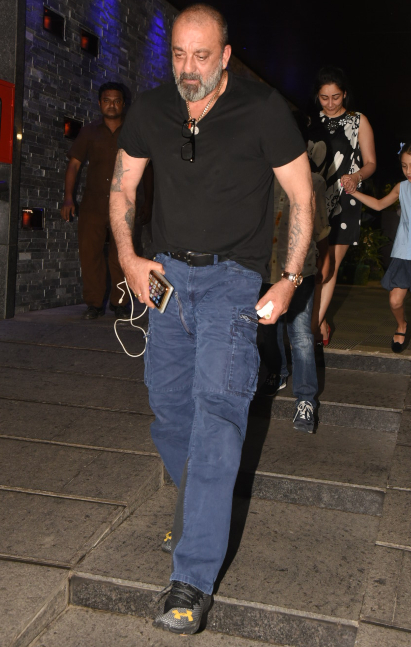 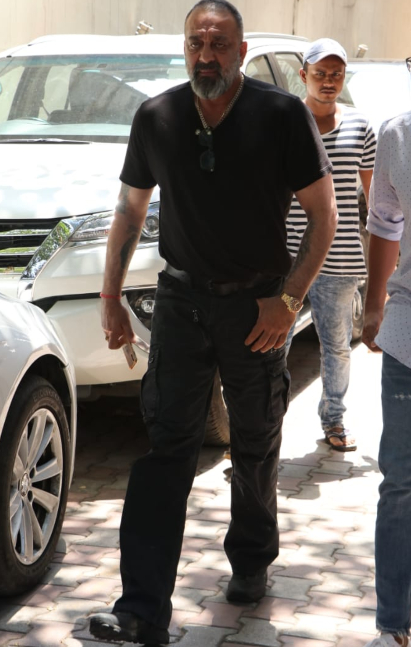 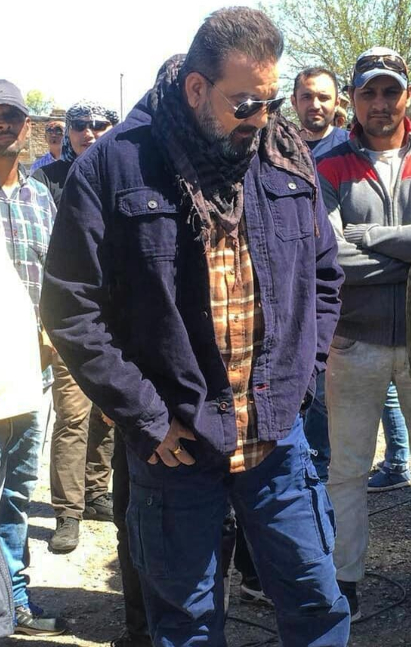 Happy Birthday Sanjay, here’s a jadoo ki jhappi to our most stylish Khalnayak!