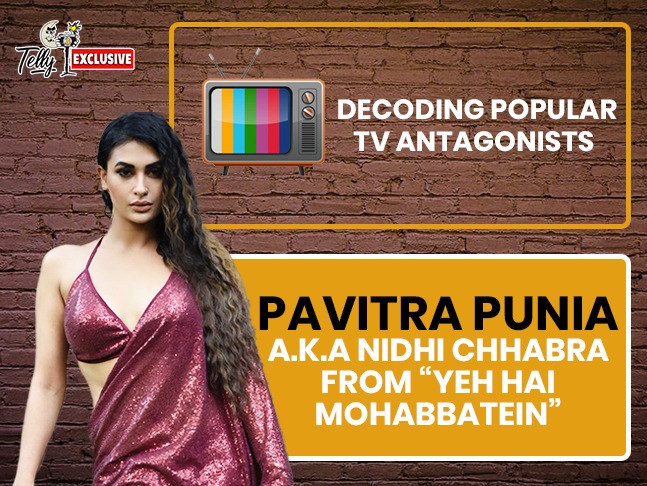 Antagonists are an indispensable part of every Indian daily soap. While some characters are as real as they can get, some add a spicy tadka to the plot with their scheming and plotting. Well, indeed a show is incomplete without a strong antagonist. Maybe that's why we love to hate them! Now, in PeepingMoon.com's latest series, Decoding Popular TV Antagonists, we'll be introducing you to the real people behind negative characters. As we talk to actors and actresses, we'll be learning about their approach towards their character, impact on the audience, the response from fans and much more. The series will release every Friday, only on PeepingMoon.com.

The second segment of Decoding Popular TV Antagonists features Pavitra Punia. The actress has been one of the most popular adversaries of Indian television. Be it the classy and cruel Nidhi Chhabra of Yeh Hai Mohabbatein or the menacing Timnasa of Baal Veer Returns, Pavitra has excelled in every role she has chosen to do. Talking to us, Pavitra revealed that shedding the image of an antagonist was the toughest as she received death threats for her character Nidhi in Yeh Hai Mohabbatein. 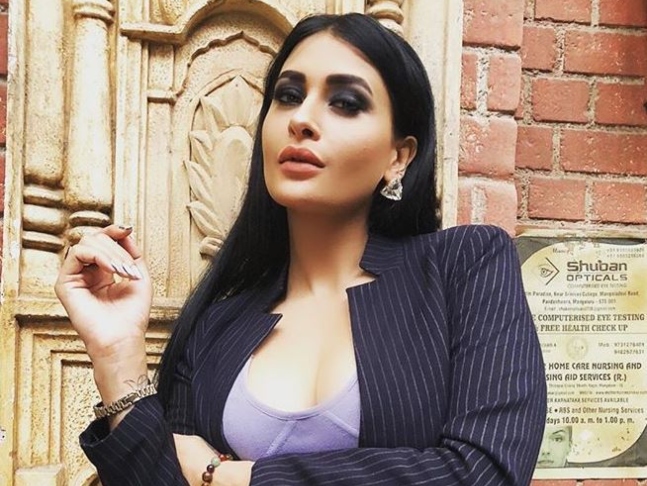 You have often chosen dark roles. What draws you to sign negative characters?

I like negative characters because they are the central characters as conflicts arise due to them. They make the show successful by adding spice to the story. Antagonists play an important role. For me, hero and heroine are just the faces of the show, the antagonist much more than that. Negative characters give me a chance to stand out. It gives me a kick when people are curious to know what is the antagonist's new move.

Yes, they are highly stereotyped. But, nobody is wrong. Whenever I am offered a new show, I initially follow the brief given by the creative team. After some time, I shape it according to my own liking. Nobody has ever stopped me from doing that. The trend of heavy sarees and loud makeup probably got a boost after Urvashi Dholakia's Komolika. People adapted to that and modified it according to their requirements. I have never chosen to wear heavy sarees and loud makeup. One of my most popular characters was Yeh Hai Mohabbatein's Nidhi Chhabra and throughout the show, I wore formals. The makeup was simple too. Nidhi was one of the strongest characters on Indian television. In Dayan, though stereotyped, I chose my own sarees. Antagonists these days are pretty much advanced, they know what to wear. But, I also respect those actresses who set the benchmark high. The audience continues to like them for their own unique flavour. Personally, I like to follow my own style and not replicate anything. 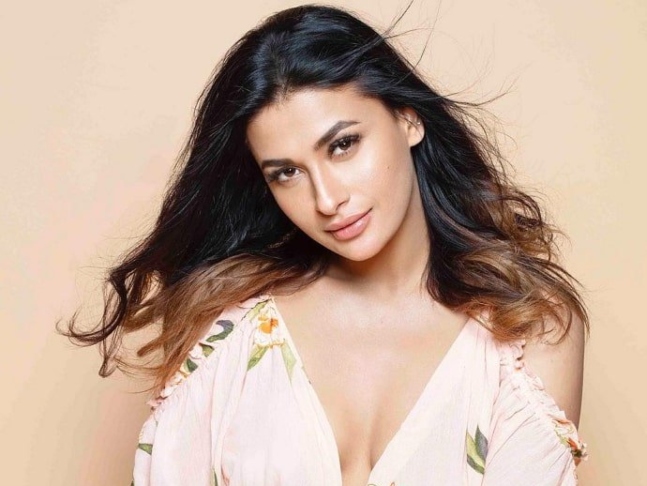 You come from a background where children were not allowed to watch TV. You chose to make a career in acting and became a popular antagonist in daily soaps. What was your family’s reaction?

My family loves it. It isn't wrong to say that negative characters run daily soaps. My family loves to watch nail-biting scenes picturised on the antagonist. Negative characters add tadka to the show. I am not comfortable doing intimate scenes on camera. Luckily, romantic scenes, suhag raat etc happens between the hero-heroine. At least I am safe from such scenes (laughs).

Actors like Ranveer Singh have said that they go down the dark rabbit hole to get their characters right. Did you ever go through the same phase for any show?

See, I am not a method actor. I consider myself blessed because I never wanted to become an actress. I can switch on and switch off easily. Once a brief is given to me, an image of the character is formed in my mind. That's the only way I prepare for my shows. Even if I am offered the role of lady Alauddin Khilji, I will be as normal as possible before the shot, get into the character on 'action', and switch off with 'cut'. 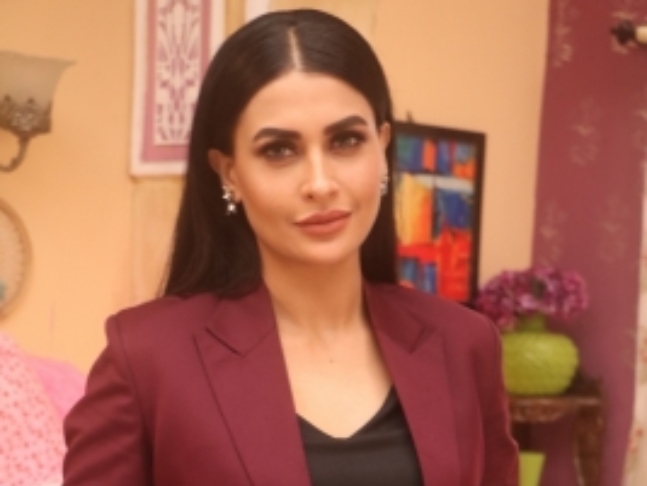 Everybody has chachis, buas and mausis who always gossip. The makers of the first TV show must have experienced this at home. It is not because society considers women evil. Men of the house are the breadwinners, women are called homemakers because they take care of the family like nobody else. Aapko family mein kitne aise mard milte honge joh chugliyan karte hai? Bohot kam. Men don’t gossip the way women do. These are natural human instincts that we incorporate in our shows.

It is tough to shed the image of the onscreen character you play. Is it true?

Of course, it is very tough. We get all sorts of threats. I received death threats for playing Nidhi Chhabra in Yeh Hai Mohabbatein. I would receive messages from people saying you are making Ishita and Raman's (Divyanka Tripathi and Karan Patel) lives hell. I would cry in front of the team and was about to leave the show for the sake of my life. We have to go through such things and it is very traumatic. I couldn't even roll down the window of my car. When you get into the skin of a character, people start hating you. But at the same time, you realise the character is a hit. 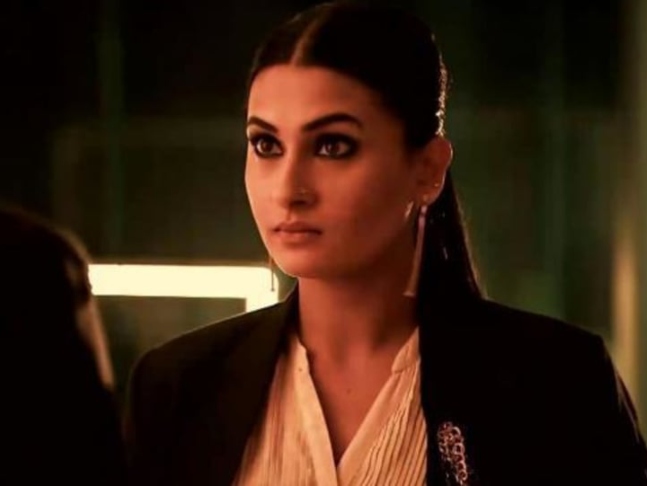 In Bigg Boss 14, you came across as a warm, kind and grounded person which was completely opposite to your on-screen image. People got to see who the real Pavitra Punia is. It must be expected from you to show a vampish side but it didn’t happen. Do you think that’s the reason you got voted out early?

I don't know why I got voted out and I don't want to know. I’m happy in my life after Bigg Boss 14. I spent around 8 weeks in the show. Maine joh aadhi ladayi vaha jeeti thi, use jeetne ke baad logon ne yeh dekha ki main asliyat mein kaun hu. I don't know whether people liked it or not, but all I know is I was my real self in Bigg Boss 14 and survived on my own merit. I wanted to see myself in the top 5 but I don’t want to talk about why I got evicted.