Filmmaker Navdeep Singh has been trying to make Kaneda for the last five years. The director announced the gangster drama soon after the release of his Anushka Sharma starrer NH10 in 2015. Two years later, Arjun Kapoor, Diljit Dosanjh, and Anushka Sharma were roped in to play the lead with the latter also attached as the producer. However, the film didn't kick off for reasons unknown. Singh has been wishing to make the film time and again since then but it hasn't materialized, until now.

Now, Peepingmoon.com has learned that Navdeep Singh is finally reviving Kaneda after five years. However, he will no longer direct the film himself and will rather be involved only as a writer. Anushka Sharma and his brother Karnesh Ssharma who are producing the film under their Clean Slate Filmz banner have this time given the directorial duty to Prosit Roy who recently won the Filmfare OTT Awards for Best Director Series for the company's Amazon Prime show, Paatal Lok. The team is now making the film with Sunny Kaushal who was last seen in Kabir Khan's debut series, The Forgotten Army. 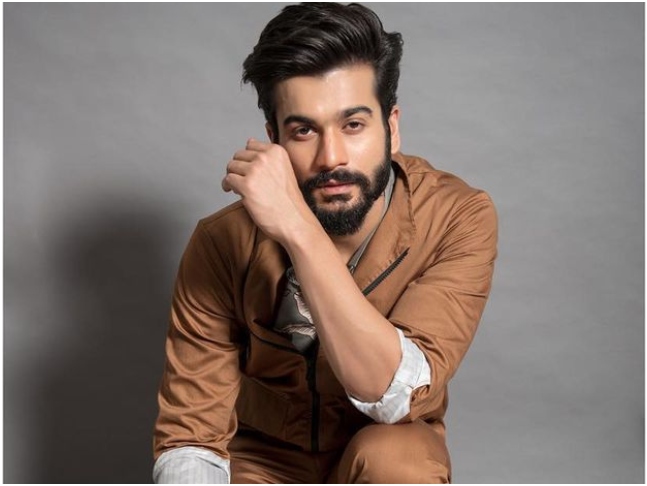 Prosit Roy was earlier supposed to direct Anushka Sharma in the Jhulan Goswami biopic for Sony Pictures. They even shot for the teaser at Hyderabad's Eden Gardens stadium in January this year but the project now stands delayed due to the actress's pregnancy. "Anushka is not expected to get back to work before mid-2021 and hence it has been collectively decided that Prosit Roy works on the long-in-the-making Kaneda till then. The film has gone through several changes in the script and is ready to finally get off the ground," said a source close to the development.

Kaneda is said to be the story of Punjabi gangsters based in Canada's ethnically diverse city Vancouver. Titled after the often-heard Punjabi pronunciation of the North American country, the film will go on floors in March next year. While Sunny Kaushal is believed to have been locked, the casting for the other pivotal parts is still being finalized.