Advertisement
HomeTELEVISION NEWSEXCLUSIVE NEWSExclusive: We all know people who indulge in one night stand or casual sex - Ronit Roy on his grey character in 'Kehne Ko Humsafar Hai 3'

Ronit Roy, who single-handedly brought a revolution of sorts on the small screen two decades back, is one of the most sought after faces in web space too. Time and again, he has proved his acting prowess in several films (Kaabil, Boss) and has ruled the roost with daily soaps like Kyunki Saas Bhi Kabhi Bahu Thi and Kasautii Zindagii Kay. Currently, Ronit is basking in the success of ALT Balaji - Kehne Ko Humsafar Hai third season. His association with Ekta Kapoor has been long and with KKHH3 receiving success, it does not seem to be stopping anytime soon!

Happy about the love showered on his 'grey role' in the show's third installment, Ronit, in an exclusive conversation with PeepingMoon.com explained how every human being has some evil in him/her. Confidently accepting that KKHH3 show's success did not surprise him at all, Ronit also spoke about the pandemic we are currently living in and how he would not hesitate to return to work with necessary precautions.

Your grey role is far from being perfect in Kehne Ko Humsafar Hai 3. But isn't it true to say your grey/negative roles, least in films, have always gotten you glory?

We are human beings, not Gods. We all have a little bit of good in us and bad in us. It is very situation dependent on how we react. We all have bits of good, evil, and grey in us. Having said that, a person who has no pain in him and no emotions, for example, a Sadhu - it’s boring. What makes human life interesting is the struggle they go through. And if that is depicted on screen motivated by emotion then it works well. So, I think that is what has happened with all my characters. There has been a certain motivation towards the various shades of grey that has been depicted. Every character that I’ve done has strived for something. 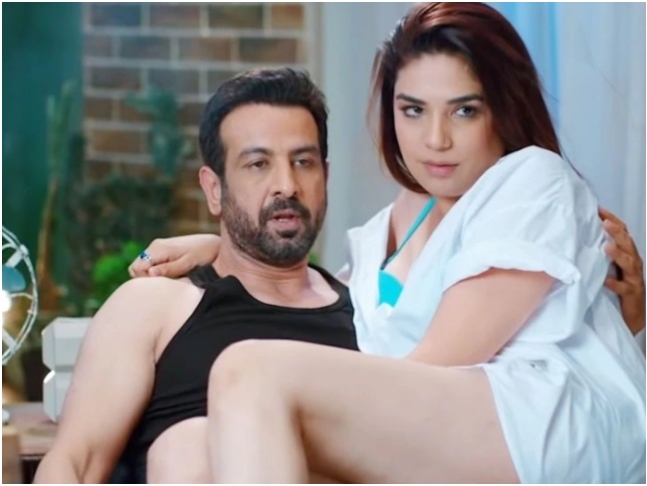 Did the success of your homegrown web show surprise you?

No, at no point, did I expect anything negative because you see the characters in this show are very real. All of us know people like this. We all know people who have a failed marriage or people who have gone through various stages of depression. Even if we don’t know such people, we’ve heard of such people. We’ve also heard of people who’ve committed suicide due to depression. We’ve seen our friends battling such situations in real life. We all know people who indulge in one night stand or casual sex or no strings attached kind of relationship. It’s all around us. Hence I guess Indian society has matured. We’ve come a long way and that’s why there’s a higher acceptance.

Your show's director called you over-prepared and said you used to make him nervous. You have always been like this?

I would not agree with the term over-prepared. Because that is my process. It is not about being over-prepared. That is something quite mandatory that actors do. If you don’t know what’s happening and the circumstances, then how will you react to them. It’s knowledge and carrying it is always good. Whether you apply it or not is a personal choice. So I need to know the dynamics of my relationship. In the end, it’s a reel life, not real life so, in order to not make things look disjointed, you need to study that an actor does. 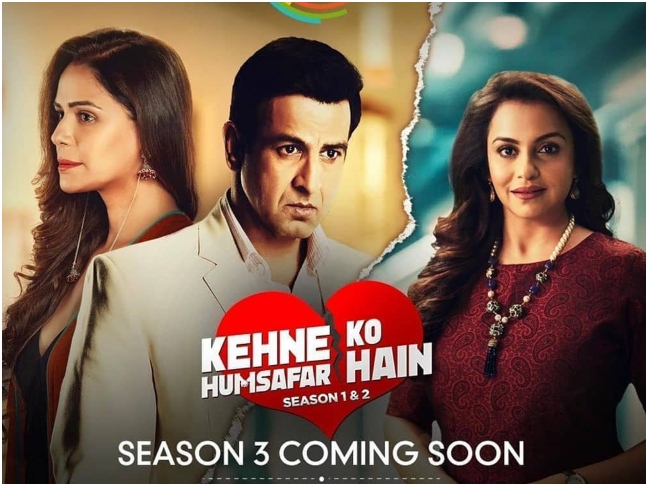 Your statement on lockdown and monetary issues went viral in no time. Was your intent to reach out?

No, I never feel the need to let people know my story. It’s my story and people don’t need to know about it. This was a reference to the context of due salaries not being paid to actors and hence I had said that I’ve liquidated assets to help my people. I had said that people who are in power should pay people so that people who are less fortunate are not stranded amid this pandemic. It’s a very difficult situation to have no work and be uncertain about when your next paycheck will come in and to not receive what is due to you. That I think is not right at all. What I’m doing is less in comparison with what other people are doing but they have a lot of money. I’m doing it for people who I know and of course a few strangers who I’ve never met but they are doing it for the community in general and they are doing fantastic things. So, people must take a cue from it. If you’ll not lend a helping hand now then when will you do it? Money can be made and I guarantee you that money will be made in the future but this is the time to help people. This is what I meant to say and of course, it was made into a sensational headline (laughs). I was very happy to see that a lot of people from all over the world sent me texts saying that they wanted to help me financially for the needy because they were moved by what I said but, of course, I didn’t take their help because I’ve enough and till it lasts I don’t need anything. But it was good to see the spirit of how people wrote in.

Leading faces of TV have put their foot down and don't want to return to sets till COVID is over. Is it even possible?

This is a very individual take. If somebody does not want to go out then no one can hold it against them because we are in the middle of a crisis. Personally, if I was asked to go to work and if I was assured by my producer that things would be taken care of (then I would go). Now we know about the virus as much as the doctors and researchers know. People who are stuck with work with like films that are 80-90% shot. Like Ramoji Film City has started so people will go there and finish work. Everyone will obviously be careful and will be on the same page. You cannot stay forever in a lockdown. I will not say that I’ll wait for the virus to go, I don’t want to comment on what other people say. Viruses do not go away that’s a medical fact. The only way out is through it but then as I said it’s a personal choice. If somebody wants to stay at home forever then it’s up to them. 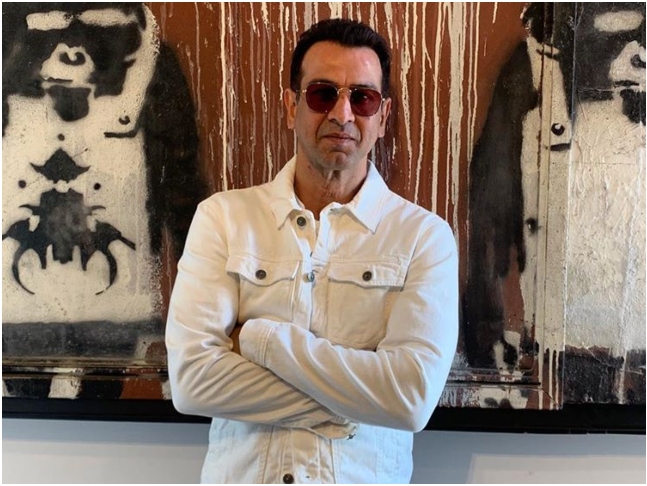 Television producers are saying a few actors are making unreasonable demands to come back to work. Is it justified?

Do you think web is the new ball game?

Web is not ‘the’ new ball game. TV will resume, people will go back to work but what OTT would have taken another 3-4 years to do, because of this lockdown it has grown in 4 months because there’s no other source of entertainment. OTT is here to stay. 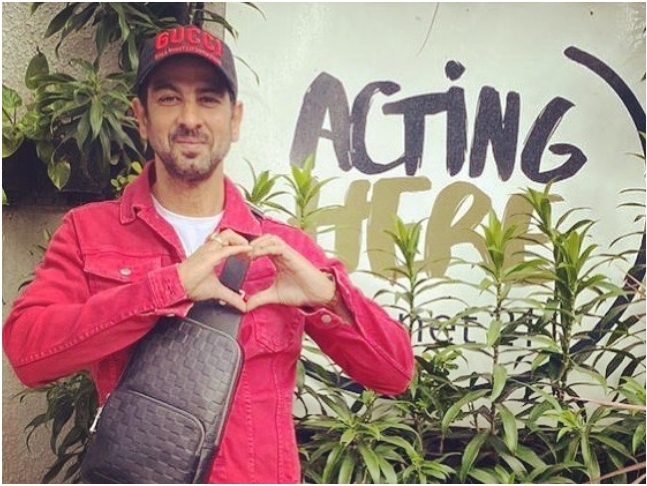