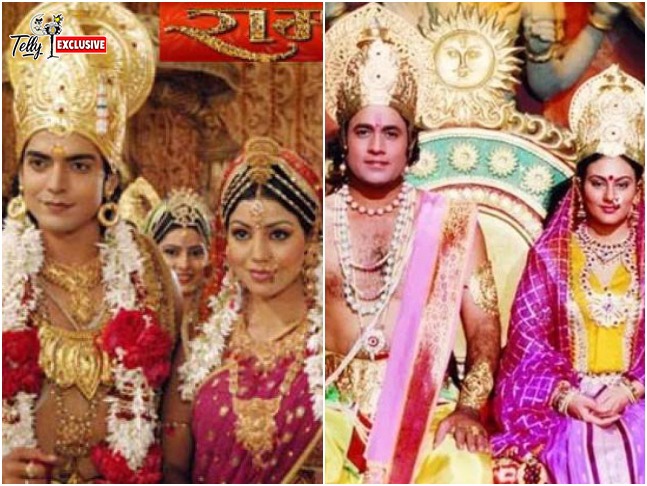 Ramayan is an Indian historical-drama epic television series, which aired during 1987-1988, created, written, and directed by Ramanand Sagar. The show was a television adaptation of the ancient Indian Hindu epic of the same name. Starring Arun Govil as Ram, Deepika Chikalia as Sita with Lakshman playing Sunil Lahiri, Hanuman played by late Dara Singh, and Ravan by Arvind Trivedi, the popular eighties mythological serial is back on Doordarshan. In fact, the Indian audience has got a chance to revisit the epic story all over again.

However, apart from the 80s show, Ramanand Sagar's son Anand Sagar remade Ramayan in 2008 for NDTV Imagine under their banner Sagar Arts. For the show, he got Gurmeet Choudhary and Debina Bonnerjee to play Ram and Sita. Now in an interaction with PeepingMoon.com, both Gurmeet and Debina were asked if they would like to see their Ramayan air again. To which they said, "We definitely wish that out Ramayan is also screened on TV because it is from the same makers of the original Ramayan, Ramanand Sagar’s son Anand Sagar. And the day it started its re-run, Gurmeet spoke to him and they were very excited that Ramayan is coming on air once again. Even I feel that with the amount of messages that we both are getting, the generation 'NOW' who has grown up, when they were kids, they had only seen our version of Ramayan." 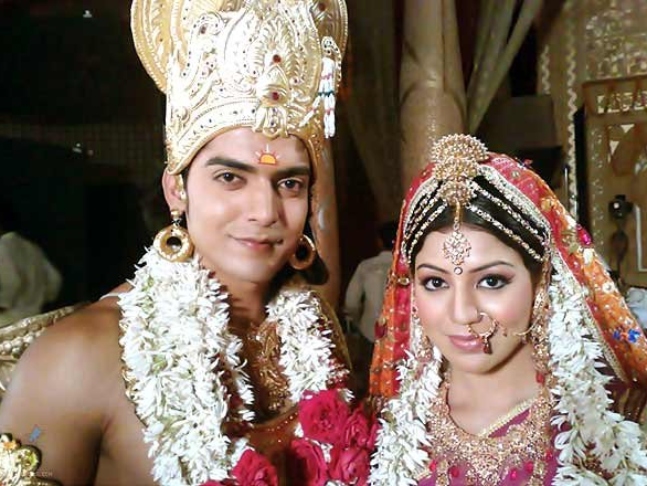 When prodded about the original show's memories, Debina quipped, "We remember jab purana Ramayan aata tha, we were kids and we used to see the show. Before we started filming our Ramayan, we were given the CDs of the original version," with Gurmeet adding, "When I got to star in Ramayan, we saw bits and pieces of it. Consciously, we took that decision to not get the previous nuances of acting." Debina further revealed that since the show used to air on NDTV Imagine and the channel isn’t there anymore, it is not with Anand Sagar also to get the re-run.

Lastly, both of them talked about stepping into the shoes of original Ram-Sita and signed off by saying, "We were very young when we started filming and we had a responsibility to fulfil but then again, ek josh bhi tha jiski wajah se hum acha kar gaye. Makers ne bhi bhot dil se Ramayan banaya and we were lucky that we got a break like that. "