Kushal Punjabi’s suicide news came as a shocker, this morning. His dear friend and co-actor Karanvir Bohra was the first one to break this news on his social media platform. Post which many other actors expressed deep condolence on the sad demise of the actor.

Exclusively speaking to PeepingMoon, popular television actor Delnaaz Irani who has worked with him in the past said, "I'm shocked and sad to hear this news, to be honest, I don't know much I just read some posts on insta. We worked together on a couple of shows always smiling warmly and extremely positive. It's shocking. May his soul rest in peace"

Chhavi Mittal, a very close friend of Kushal, too expressed her condolence, stating that his family should be given some privacy. Sharing her concern Chhavi exclusively said , “Just that I want to respect the little privacy that he has left, and allow him to pass on peacefully.” 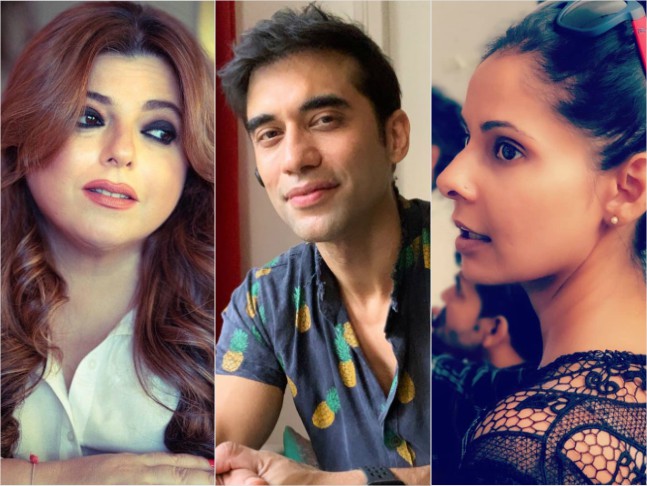 Last seen in television show Ishq Mein Marjaavan (2018), he is survived by his three-years-old son Kian and wife Audrey Dolhen.

May his family get the strength to bear the loss of Kushal Punjabi.