The sudden demise of popular television actor Kushal Punjabi, 37, shocked the industry this morning. According to his close friend and actor Chetan Hansraj, Kushal committed suicide due to stress-related to his marriage problems. PeepingMoon exclusively got in touch with Chetan who sounded really low and sad while talking about late Kushal. "His father called me and called me home. I went to his place immediately and opened the room and found his body," revealed an emotionally distraught Chetan.

Kushal, known for his fitness and motivational workout, was reportedly undergoing depression. When PeepingMoon got in touch with Chetan, he revealed, "I don't understand why! He was a really strong man. He did have issues but he was not someone who would do this. His married life was going through a difficult phase. On Christmas eve, when I called him, he sounded low but I had no idea this was going in his mind." 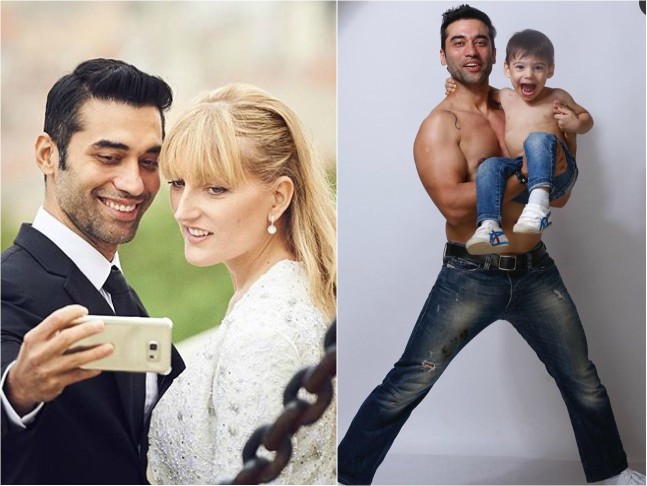 "He was a bit stress about his work and some financial support and all that. But I think everyone in this industry has some stress-related work," Chetan also quoted to another daily.

Chetan further revealed that Kushal's wife and son are in China at the moment, however, and there is no update about their whereabouts. For the unversed, Kushal married Audrey Dolhen in November 2015. The couple was blessed with son Kian.

‘Anyone looking to make a sequel to ‘Masoom’?: Shekhar Kapur has ‘even cuter’ kid as replacement for Jugal Hansraj’s role