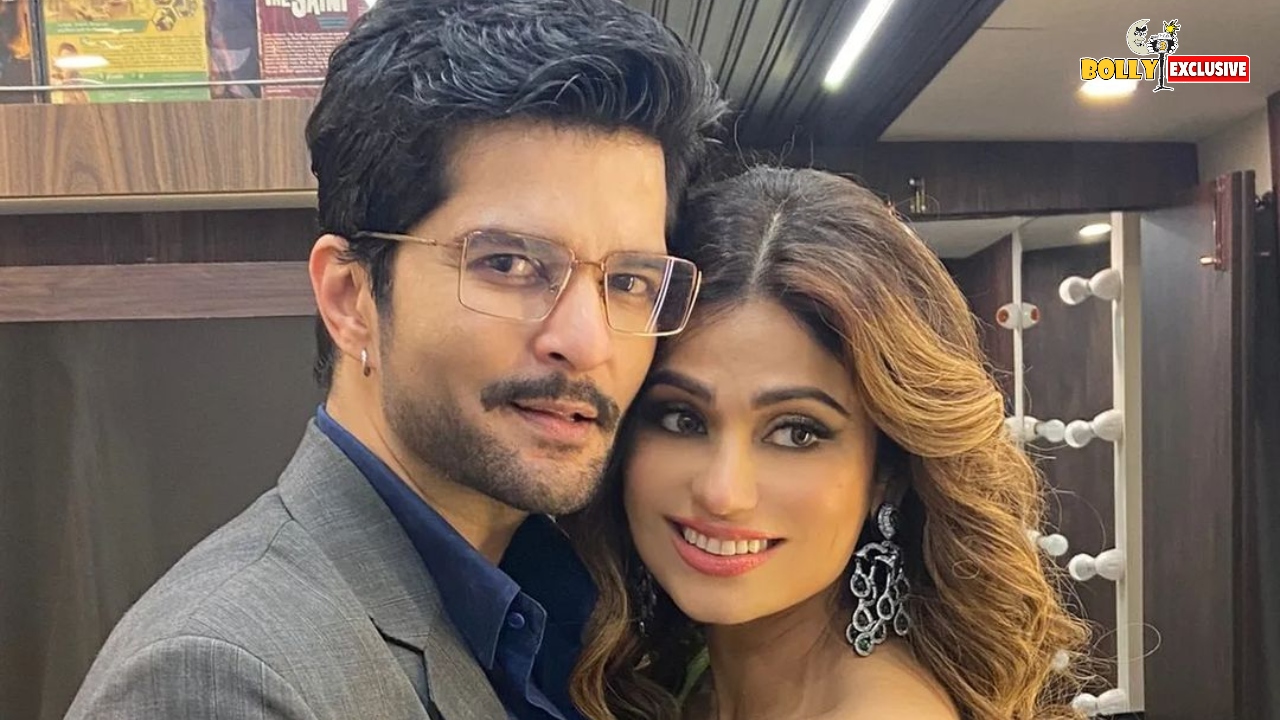 Shamita Shetty and Raqesh Bapat thrilled their fans with their latest music video Tere Vich Rab Disda, sung by Sachet Tandon, Parampara Tandon and Meet Bros. and is written by Manoj Muntashir. The song showcases their crackling chemistry and is the first project after they announced their break-up. However, their fans have been rooting for them to get back together after the song’s release.

Now, in an exclusive interview, Shamita and Raqesh opened up about their amicable break-up and working together in Tere Vich Rab Disda. They also spoke about meeting under unusual circumstances in the reality show Bigg Boss OTT and having had their relationship under the media glare and on a public platform. Watch them talk about their relationship below:

Raqesh and Shamita was a hot couple and their fans were left heartbroken after they announced their split on Instagram.