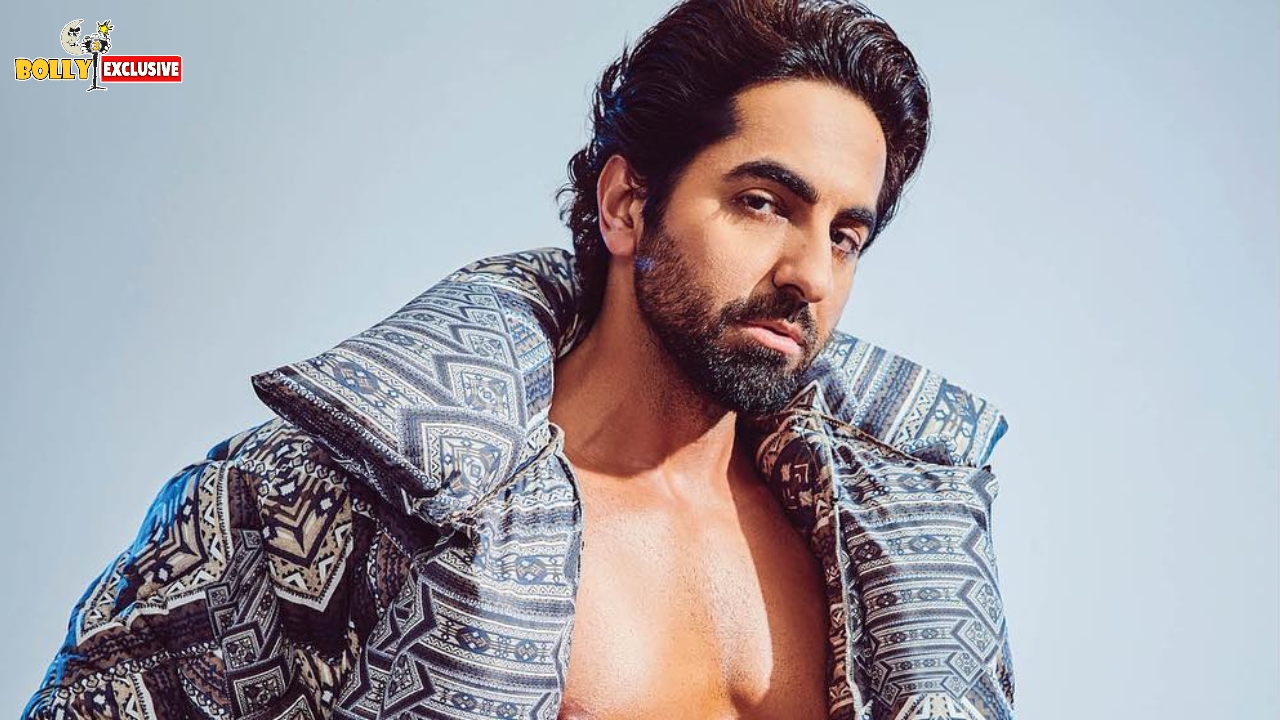 Ayushmann Khurrana is known for walking the path less travelled. With films that are unconventional yet highly engaging and entertaining for audiences, such as Badhaai Ho, Bala, Dum Laga Ke Haisha, Dream Girl, and Shubh Mangal Saavdhan, among others, he has established a separate brand of cinema for himself. The VJ-turned-singer-turned-actor, however, hasn’t done a horror comedy film so far, which is quite surprising considering these movies are full of quirky quotient, something Ayushmann’s films are popularly known for. But that’s soon going to change as we heard Ayushmann is in advanced talks for the one under Dinesh Vijan’s banner.

Peepingmoon.com has exclusively learned that Ayushmann Khurrana might join Dinesh Vijan’s horror-comedy universe. The Andhadhun actor is in talks with his Bala director, Amar Kaushik, to headline the next film in Vijan’s quirky horror film series. "Ayushmann and Amar Kaushik have been exploring various subjects for their second collaboration, and after toying with a couple of ideas over months, they have finally zeroed in on this very exciting project. It’s a horror-comedy film and expands Vijan’s proposed cinematic universe around them. Ayushmann will play the role of a vampire in this VFX-heavy film," an industry source told us. Ayushmann is said to have given his verbal nod and will sign on the dotted line after the final narration.

The Ayushmann Khurrana film will be the fourth standalone horror-comedy in the universe before they start crossing paths in each other’s stories at a later point of time. Ayushmann joins the likes of Shraddha Kapoor, Janhvi Kapoor, and Varun Dhawan to expand this universe, and will be seen exploring a world he hasn’t attempted before. The shooting timelines for this yet-untitled film haven’t been locked yet, but we believe it will go on floors early next year, only after Amar Kaushik is done with the release of his monster comedy, Bhediya, starring Varun Dhawan.

Meanwhile, Ayushmann Khurrana, whose political-thriller Anek failed to generate much noise at the box office upon its release in May, is said to be reevaluating the projects he has lined up for the next year. He is now looking for films that are more commercially viable, and the two new projects he has recently signed are testament to that fact. Raaj Shaandilyaa’s Dream Girl 2 goes on floors in the third week of this month, while Dinesh Vijan’s rom-com with Samantha Ruth Prabhu is scheduled for production in the first quarter of 2023. On the release front, he has two films lined up for release this year: Junglee Pictures’ Doctor G is eyeing a September-end release in theatres, while Aanand L Rai’s An Action Hero is scheduled to open in cinemas on December 2.