Advertisement
HomeBOLLYWOODEXCLUSIVEPeepingMoon Exclusive: 'There's a shroud of doubt around Michael Jackson's being, would have loved to interview him,' says Koffee With Karan 7 host Karan Johar

Koffee With Karan, hosted by renowned filmmaker Karan Johar, is one of India's most popular chat shows. It is returning with the 7th season on Disney+Hotstar. The show will premiere tomorrow with Ranveer Singh and Alia Bhatt's episode. Ahead of Koffee With Karan 7's premiere, PeepingMoon.com's founder Mark Manuel spoke to Karan in an exclusive interview.

When asked about taking Koffee With Karan to the US and his choice between Elvis Presley and Michael Jackson, the filmmaker said, "Michael Jackson. He was a mystery. There is so much I wonder about him. Elvis was much more of an open book. There is still a shroud of doubt around his being. I have seen his interviews and felt he held a lot back. As an interviewer, I would have definitely done it with him." 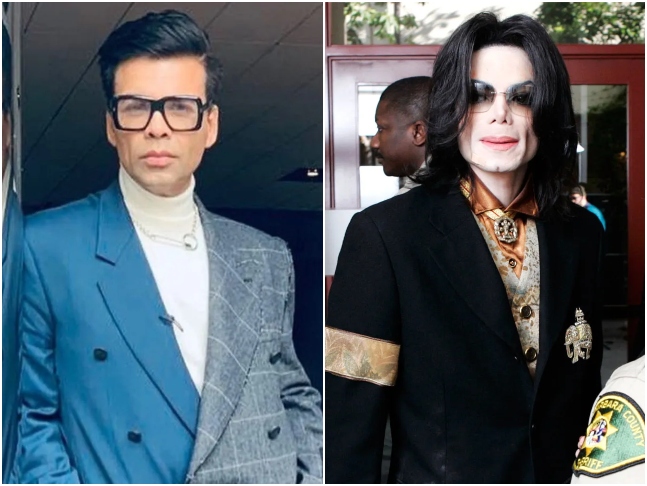 Recommended Read: PeepingMoon Exclusive: Did you know Koffee With Karan 7 host Karan Johar is NOT a coffee person?

The seventh season of Koffee With Karan premieres on Disney+Hotstar tomorrow at 7 pm.