Advertisement
HomeBOLLYWOODEXCLUSIVEPeepingMoon Exclusive: Did you know Koffee With Karan 7 host Karan Johar is NOT a coffee person?

After a long wait, the seventh season of Koffee With Karan will be premiering on Disney+Hotstar tomorrow. Hosted by renowned filmmaker Karan Johar, the chat show will feature popular Indian celebrities from the entertainment industry. Ahead of Koffee With Karan 7's premiere, PeepingMoon.com's founder Mark Manuel spoke to Karan in an exclusive interview.

In the exclusive interview, Karan revealed that he is not a coffee person. He further shared that his coffee mug contains a soft drink. Calling himself a tea person, the filmmaker said he rarely visits outlets like Starbucks and if he does, he prefers to not opt for the regular coffee. 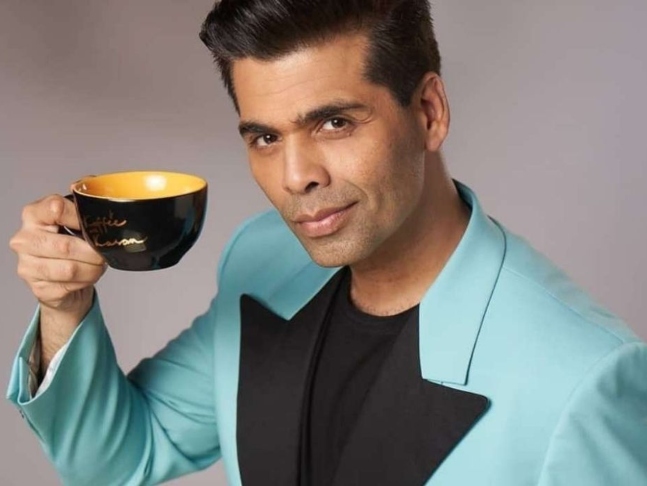