Advertisement
HomeBOLLYWOODEXCLUSIVEPeepingMoon Exclusive: 'People should watch it first, such things at this stage don't hold any meat,' says Karan Malhotra on Shamshera's comparison with Thugs Of Hindostan

Karan Malhotra, who made his directorial debut with Agneepath in 2012, is bringing to the audience the story of a dacoit in Yash Raj Films' upcoming release Shamshera. The action spectacle is headlined by Ranbir Kapoor, Sanjay Dutt and Vaani Kapoor.

Shamshera will be releasing in theatres on July 22. Ahead of its release, PeepingMoon.com spoke to Karan about creating the world of a dacoit. Talking to us, the filmmaker opened up about the reason behind casting Ranbir and Sanjay. He further reacted to the comparison between Shamshera and Thugs Of Hindostan. 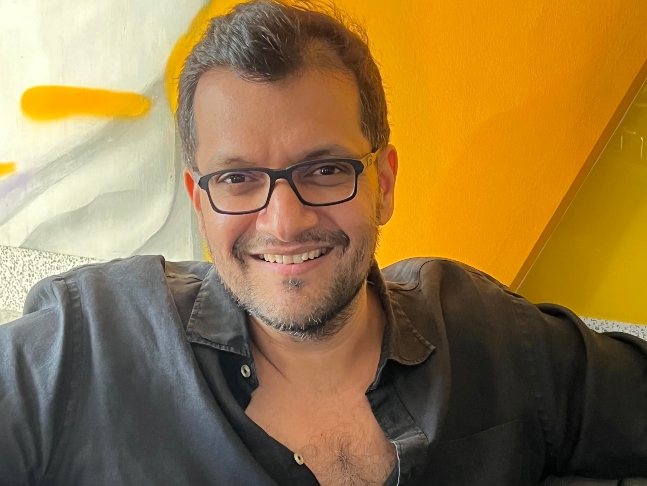 What was the idea behind Shamshera?

The basic idea came to me from Aditya Chopra (producer and head honcho of YRF) and after that my wife Ekta Pathak Malhotra and I developed a screenplay around it.

Is Shamshera based on any literature?

No, it is pure fiction. Yes, we did our research to make the world feel relatable.

Did you wrap Shamshera before the lockdown?

Yes, we were fortunate enough to wrap. Before the lockdown, we just finished our climax. After that, we just had to work on the VFX and took us 2 and a half years to finalise it. Was Ranbir Kapoor your first choice for the film?

Absolutely. Luckily he agreed to do it. I chose Ranbir because I have not seen him in this genre. That was exciting and challenging for me as a director. Ranbir is at this stage where he doesn’t look like a college boy and had graduated as a Hindi film hero.

You worked with Rishi Kapoor in Agneepath and his son Ranbir Kapoor in Shamshera. Was it a conscious call?

No, not at all. I wanted to cast the right actor for the script and we were lucky to have Ranbir on board. It is not about Rishi Kapoor’s son ko cast karna hai. It was about casting the right actor.

What’s the idea behind choosing Sanjay Dutt as the villain?

I love him. I could imagine him as Shuddh Singh and he did a marvellous job. Sanjay Dutt had a health scare in the middle of Shamshera’s shoot. How difficult was that period?

We completed a majority of his work before the health scare happened. But there were 1-2 days of VFX work left. After his chemotherapy, Sanjay sir would be back on the sets. That’s the level of commitment he had.

Agneepath and Shamshera are action spectacles. Is that the genre you love?

I love this genre and it comes naturally to me.

People are comparing Shamshera to Thugs Of Hindostan. What do you have to say about that?

People should watch the film and decide. Agar trailer se pata chalta toh film release hi kyun karte? Shamshera and Thugs Of Hindostan are different films and comparisons at this stage don't hold any meat until then. 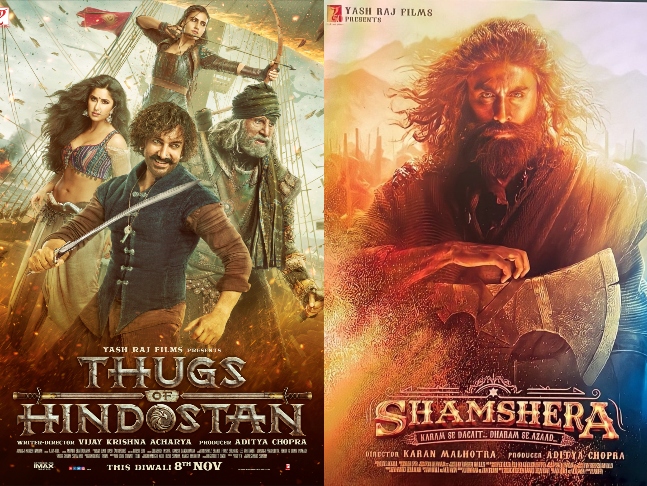 Box-office is the most unpredictable factor now. Are you nervous about Shamshera’s box office result?

Of course, I am but at the same time, I am very confident about Shamshera. I hope it will fly at the box office.

Is Shamshera getting a sequel?

I don’t know anything right now. I am only focusing on what’s in my hand. I hope the audience gives us love so that we can make such films often.

Is Agneepath getting a sequel?

I cannot say anything as of now. I made that film and that’s it. Right now, it is only Shamshera.

Did you ever plan to release Shamshera on the OTT?

We never thought of that. Shamshera cannot be viewed on TV or laptop. It is a theatre experience, that’s where it will be valued the most.