Advertisement
HomeBOLLYWOODEXCLUSIVEPeepingMoon Exclusive: Wittiness and jest behind it gets lost in translation when you blast something as headline- Major actor Adivi Sesh on negative response to his 'goldfish' comment

At a press conference in Mumbai, Adivi Sesh, who headlined the film on Major Sandeep Unnikrishnan titled Major, reacted to its clash with Akshay Kumar’s Samrat Prithviraj & Kamal Haasan’s Vikram. Soon after, the statement left people on social media divided.

Now, in an exclusive interview with PeepingMoon.com, Adivi Sesh reacted to the negative response to his 'Goldfish' comment. He told us, "I think the Goldfish comment is a catch-22. The wittiness in my comment and the jest behind it can get lost in translation when you blast something as a headline. At the end of the day, we are only being true to what we did. I've no regrets that I said it, and I've got so much love for it...to be honest!" 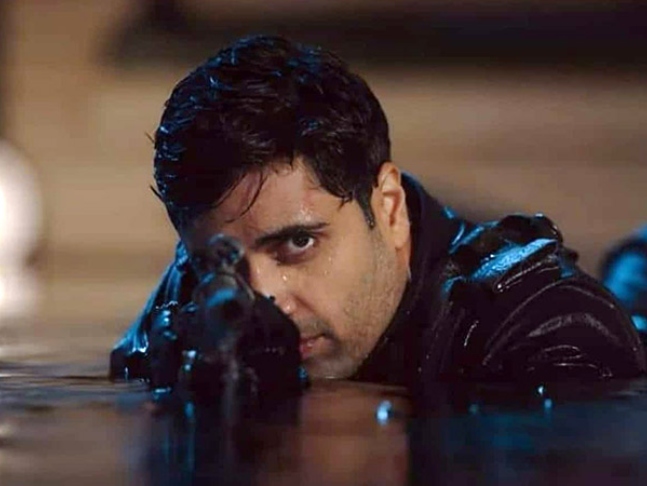 Recommended Read: PeepingMoon Exclusive: I will forever be there for Sandeep Unnikrishnan's parents as their second son- Major actor Adivi Sesh

During the press conference, Adivi Sesh had told, "While they (Samrat Prithviraj and Vikram) are the big fish in the sea, we (Major) are the gold fish: Adivi Sesh on Major’s clash with Akshay Kumar’s Prithviraj & Kamal Hassan’s Vikram."

Major released with Samrat Prithviraj and Vikram on June 3.