Advertisement
HomeBOLLYWOODEXCLUSIVEPeepingMoon Exclusive: There is a Bheem in everyone; he isn't an extension of my character in Dil Dhadakne Do- Anil Kapoor on his role in Jug Jugg Jeeyo

Let's admit, those who watched Jug Jugg Jeeyo in theatres will never be able to listen to Do Dil Mil Rahe Hai without bursting into laughter. Thanks to Anil Kapoor's brilliance, the context of the song was changed instantly. The veteran actor gave us enough hilarious moments in Raj Mehta's recently released family entertainer. Though we disliked Bheem's character in Jug Jugg Jeeyo, Anil's performance is here to stay for decades. 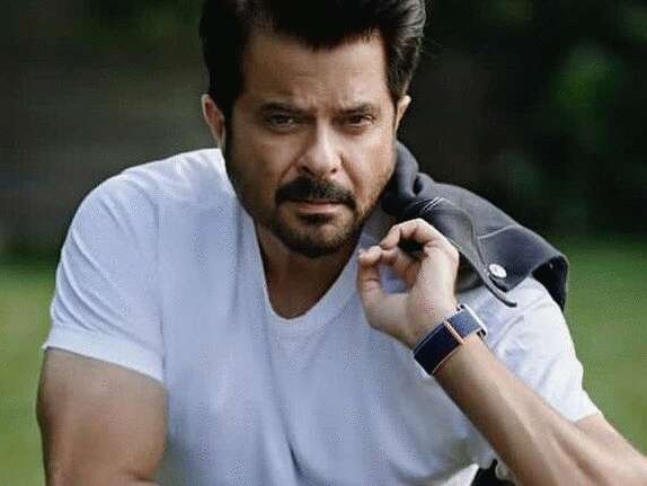 Jug Jugg Jeeyo is bringing back the audience to theatres. How liberating does it feel?

It is extremely satisfying. The team behind Jug Jugg Jeeyo, including the marketing and PR team of Dharma Productions, have worked hard on it. They spent days in and out promoting the film for a better reach.

Bheem comes across as a grey character...

Who have you modelled Bheem on?

I haven't modelled Bheem on anyone. I believe there is a Bheem in everyone. Even if not in deed, Bheem is in the thought. There are people who do it in deed too but there are some who refrain from doing so out of respect for their partners. Also, there are people who get caught while doing this.

Bheem of Jug Jugg Jeeyo is an extension of your character in Dil Dhakadne Do- do you agree?

No, not at all. They are two different characters.

Jug Jugg Jeeyo released 39 years after your 1st film Woh Saat Din. Did you experience the same kind of jitters or butterflies?

When both the films released, I was somehow calm because I was confident about the product we put out for the audience. I remember the screening of Woh Saat Din and all the screenings we had for Jug Jugg Jeeyo. I was calm. I thought even if 100 people see the film, 80-85% of them are going to like it. Yes, some people will have their reservations but I was sure about my films.

You are trending on Twitter for Jug Jugg Jeeyo...

Wow, is it? I hope I am trending for the right reason. 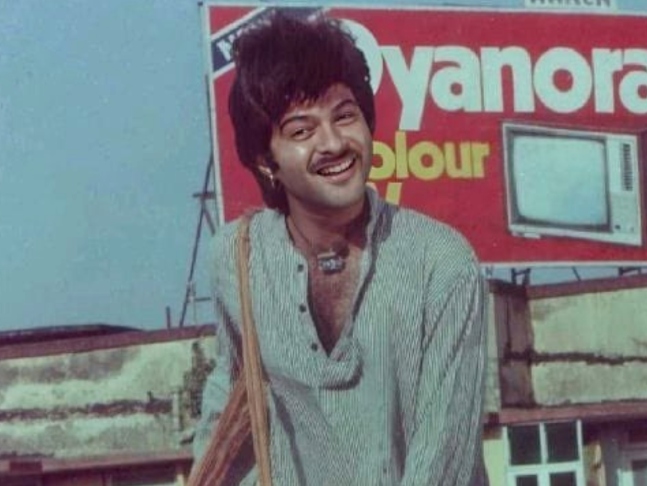 You’ve been active on the OTT and cinema. There was enough noise that cinema is over after the boom of the digital space. What’s your take on this?

Gangubai Kathiawadi, RRR, KGF: Chapter 2, Bhool Bhulaiyaa 2 and now Jug Jugg Jeeyo are reviving the glorious era of cinema. You have to make such event films and happy films to bring back the audience to the theatres. OTT and cinema will survive and both will do well.

Over 39 years, what went behind keeping yourself relevant?

Do you see a glimpse of you or your talent in your children Sonam Kapoor Ahuja, Harsh Varrdhan Kapoor and Rhea Kapoor?

See, all are strong individuals and have their own strengths and weaknesses. They are all independent and have a style of their own. I am very happy about that. 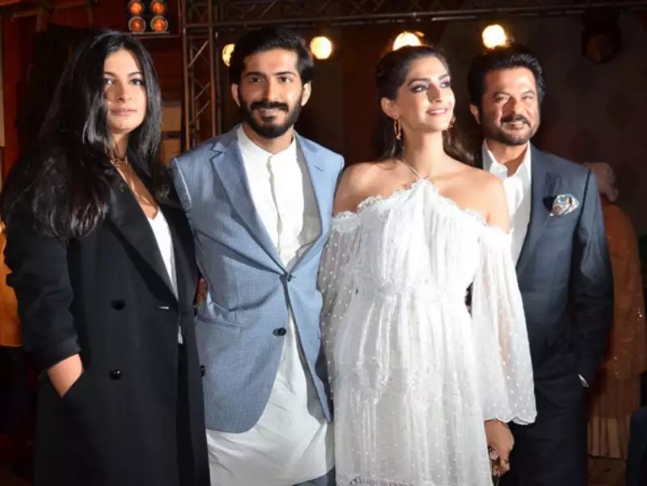 There’s a buzz that Mr India is getting a modern version. What’s your reaction to it?

Very good. There are quite a few of my films that can be remade. I am fortunate that many of my characters have become iconic. It is a great compliment to me.