Peepingmoon.com informed the readers just last week that John Abraham has lined up six films for the next two years, and will shoot for four new projects starting next month. We also revealed that the action star is reviving his Ayyappanum Koshium remake with a new creative team after it was put on the backburner early this year. And now, we hear the acclaimed filmmaker Anurag Kashyap has been brought on board to direct this action thriller that revolves around the clash between a well-connected, wealthy and influential ex-Hawildar and an upright police officer, played by John and Arjun Kapoor, respectively.

"The production of Ayyappanum Koshiyum’s Hindi remake was cancelled just a month before it was to roll in January 2022. John felt Jagan Shakti, who was assigned to direct the film, couldn’t come up with a script that justified the brilliance of the original Malayalam film and yet offered a freshness. Feeling the need to give a new approach to the film, John approached Anurag Kashyap to work on it as he would give it the new Desi and commercial touch required in the film. Anurag has apparently agreed in principal and has already started rewriting the script and is making sure his version is as thrilling and engaging as the original and has terrific mass elements like its Telugu remake, Bheemla Nayak, "an industry source told us, adding that the film has been scheduled to get off the ground in around October, after John finishes Dinesh Vijan’s Tehran. 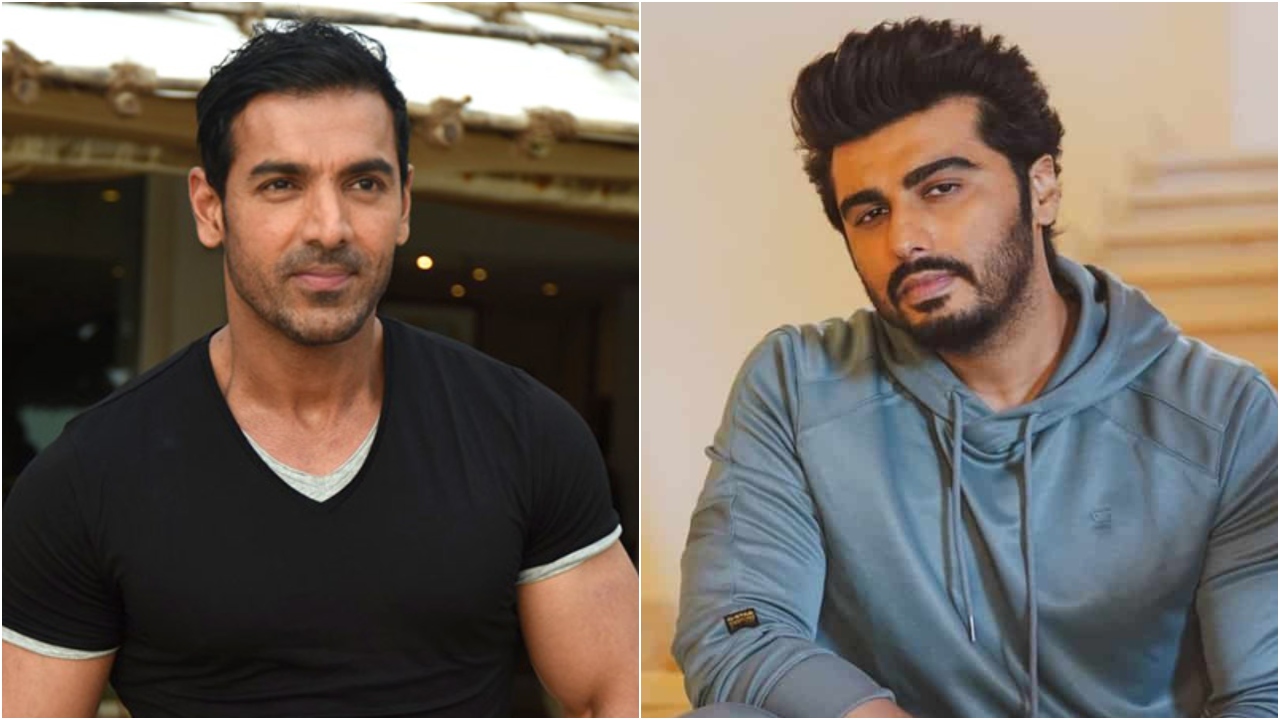 The Ayyappanum Koshiyum remake marks John Abraham’s second collaboration with Anurag Kashyap, fifteen years after the Vishal Bhardwaj-produced thriller, No Smoking. The 2007 film, which was loosely based on Stephen King’s 1978 short story, Quitters, Inc., saw him playing a self-obsessed, narcissist chain smoker, whereas their new project features John as a sub-inspector entangled in a battle of egos with a wealthy and powerful ex-hawaldar—the roles that were originally played by Biju Menon and Prithviraj Sukumaran, respectively, in the 2020 Malayalam film.

Anurag will reportedly start working on this film after finishing his next small-budget film, which rolls soon in Mumbai. The director was also working on the remake of Kill Bill with Kriti Sanon for Nikhil Dwivedi's banner, but that has apparently been postponed indefinitely due to creative differences. The director is simultaneously finishing the scripting for his next web series, which will be based on Suketu Mehta’s bestselling novel, Maximum City. He also has a young love story with Alaya F, which is shot and ready and is awaiting the buyers to see the release. Meanwhile, his new-age thriller Dobaaraa, starring Taapsee Pannu and Pavail Gulati, premiered at the opening night gala of the prestigious London Film Festival just yesterday. The Mirage adaptation has received a thundering response from audiences and critics alike, and will be released in theatres in India on August 19th, 2022!