Advertisement
HomeBOLLYWOODEXCLUSIVEPeepingMoon Stars Unplugged: I learnt everything without a Godfather, I still don’t have one; Fashion put me on the map, it was a turning point- Arjan Bajwa

The eleventh episode of Stars Unplugged features Arjan Bajwa. The actor, who made people sit up and take notice of his acting in films like Fashion, had no plans of choosing acting as a profession. But, as destiny had planned, Arjan successfully made a mark for himself in South and Bollywood. Talking to PeepingMoon, he spoke about making a shift from South language films to Bollywood and now exploring the OTT space. When did the acting bug bite you?

I had been doing theatre in school but never thought of taking up acting professionally. In fact, I was training to be a pilot which I still do as a hobby, but I landed up doing architecture. I think it was during my college days when I was actively doing modelling activities, that progression happened. I took acting seriously. Overall, it was a fluid process.

Was it easy to enter the film industry without a Godfather?

It is definitely not easy to enter the film industry without a Godfather. It takes a while for you to learn the ropes, understand the business, and people and work your way around a new city. It is a process that takes time. Without a Godfather, it is a longer process. I learnt everything without a Godfather, I still don’t have one. Wherever I have reached, it is only on my merit and hard work. 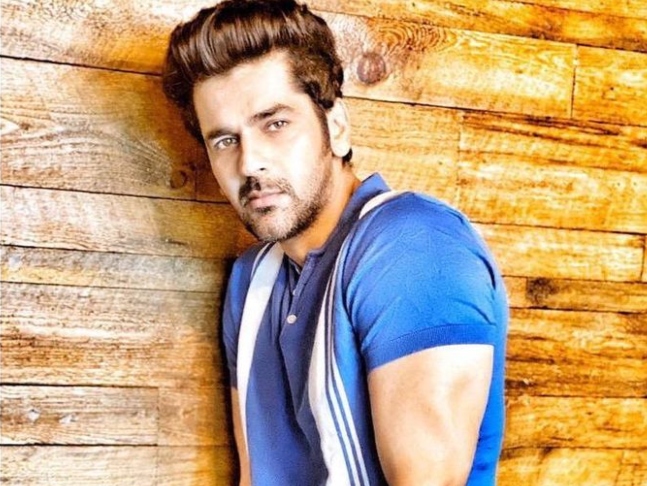 Did you face any kind of rejection, work-wise? Was it stressful and mentally disturbing for you?

Of course, you face rejection initially because you have to prove yourself. As an outsider, you have to prove your merit. You don’t get everything on the platter. There is a PR machinery which doesn’t work for you until you reach a certain position or you make some news. All these things come in your way as hurdles. I have been through this and it is stressful. It is mentally disturbing too because who wants to face rejection? Such things are unavoidable, but when your talent starts speaking for itself, things become smoother.

You started your acting career with roles in South films. Was the transition from South to Bollywood smooth?

Before I got a break in Hindi-language cinema, I did some work down South. It was all about working in films rather than South or Bollywood, so for me, it was a fluid process. The South industry did give me a lot of recognition and a platform. I did 10 films in Telugu and 1 in Tamil, by far the only non-native, non-South Indian guy to have worked as the lead in all the films. In fact, 3-4  films were bonafide hits. In Bollywood, I got a chance to work with renowned filmmakers like Mani Ratnam, Madhur Bhandarkar etc. I have landmark films including South and Bollywood. 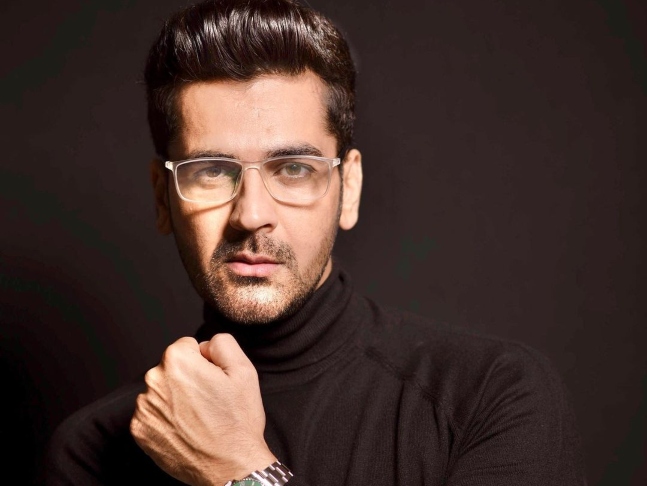 Can we say Fashion was a turning point?

Definitely, Fashion was a turning point as it put me on the map. When you are paired opposite a celebrated actress like Priyanka Chopra Jonas and the film receives a National Award, it does become a turning point.

Now, the OTT is blurring lines between superstars and actors. Is this phase here to stay forever?

It is not blurring any lines but it is just a medium of exhibition. It is not a phenomenon. Good stories are being told then and are being told even now. They are told in cinema as well as web series. Superstars are also actors after all. There is no divide between them. The best part about OTT is it reaches out to a wider audience.