Advertisement
HomeBOLLYWOODEXCLUSIVEPeepingMoon Stars Unplugged: Years after I started working in showbiz, my father asked 'How do you know so much about dance?'; wasn't easy for him to accept my career decision- Amruta Khanvilkar

PeepingMoon Stars Unplugged: Years after I started working in showbiz, my father asked 'How do you know so much about dance?'; wasn't easy for him to accept my career decision- Amruta Khanvilkar

The tenth episode of Stars Unplugged features Amruta Khanvilkar. The Mumbaichi Marathi mulgi, over the past 18 years, has established her foothold in not just Hindi cinema but has also conquered the Marathi entertainment industry with her talent, dance and good looks. Talking to PeepingMoon, Amruta opened about her acting career and surviving in a man's world. She further spoke about how the lines between regional film industries are blurring. 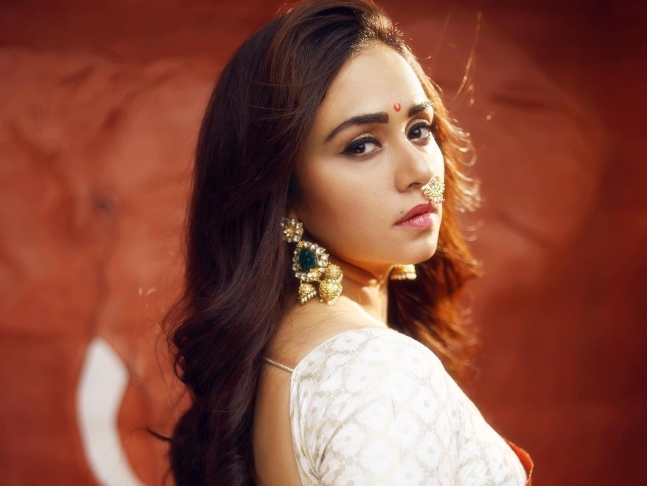 You have been in the industry for 18 years. How accomplished has the journey been?

The journey has been amazing. From featuring in an acting reality show to doing Hindi cinema, television, reality shows and then finding my own space in my own language, it has been amazing. The decision that I should do Marathi content wasn’t mine but Himanshu's (Malhotra, husband). He pushed me to do regional work. He told me that one praise from home is equivalent to 1000 praises from the outer world and it was so true. He has been the anchor of my life.

Making a mark for yourself can be difficult without a Godfather. Have you seen that struggle?

Yes, I have been through all that. But, I constantly keep reminding myself that I am on my own. My parents and Himanshu will support me emotionally but I have to step out and work. Even today, if there is an audition, I will go for it. If there is a look test, I will do it. I don’t have any baggage from working for 18 years. Even if I get a call now during my film Chandramukhi's ongoing promotions, I will definitely do it. I keep telling myself, "You are not bigger than the audition, the film or the filmmaker." I would like to tell aspiring actors that it is important to understand that there is a huge competition, not just from films & TV but from the OTT space too. 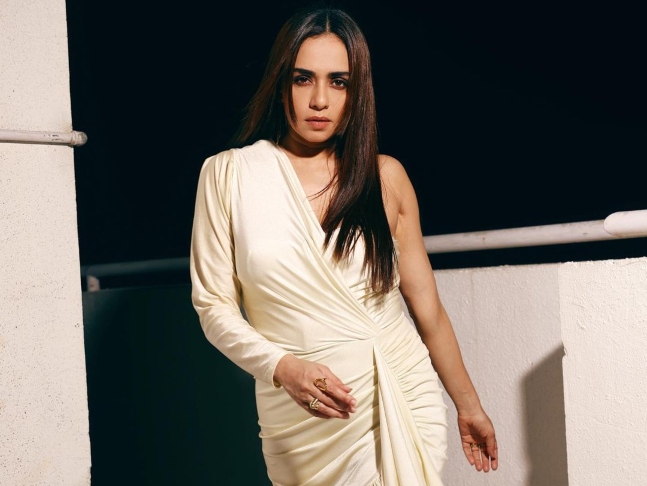 Did you face rejections while auditioning?

Yes, I did. Even now I do get rejected. Earlier, I would take it to my heart but now I have realised that it is important to fit in a role. I remember, several renowned actresses were considered for Raazi but I still got it. Agar aapke naseeb mein voh role hai toh aapko hi milta hai.

Surviving in a male-dominated industry can be a tough task. How did you manage to find a foothold for yourself?

It is not just the industry, we do live in a male-dominated industry. I am a middle-class Maharashtrian mulgi and for my father to accept that I want to work in the film industry wasn’t easy. 10 years later, when he saw my dance on TV, he asked my mother, "How does she know so much about dance?" It is a man’s world and at the end of the day, you have to accept and find a way out instead of cribbing. I am a feminist but will never push a man away because of my feminism. Men and women balance the society, you cannot say isko kam karo usko zyada karo, nahi hoga.

In my 18 years long relationship (with husband Himanshu Malhotra), I have learnt there are some things you have to do more and the opposite sex partner also has to do more at times. I don’t mind being in a man’s world but I will still take my place and prove a point. 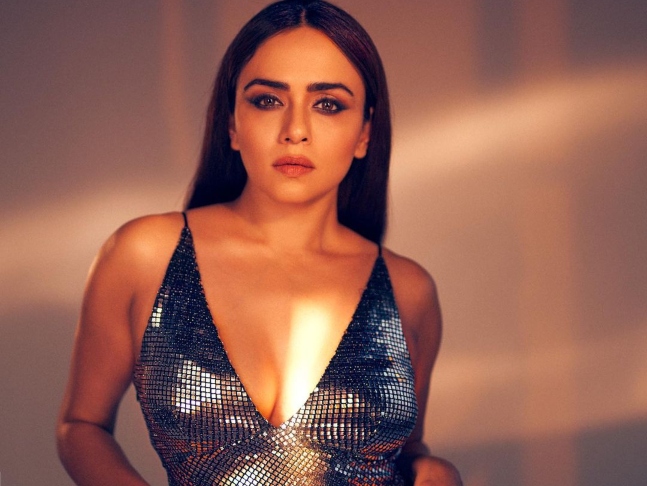 There’s constant discrimination between TV actors and film actors. Do you feel it is unfair?

Do you feel the discrimination between regional and Bollywood actors is finally & gradually getting erased?

It is getting erased and thanks for this question as it already has the answer in it. Agar yeh gap kam nahi hoti toh yeh sawaal aap karte hi nahi. There are award functions happening for regional cinema. There is a Gujarati actor named Pratik Gandhi who literally shook the entire industry with Scam 1992: The Harshad Mehta Story. The audience wants good content and not yeh actor kaha se aata hai. I am glad that these lines are erasing gradually and we are being one big Indian film industry.