Advertisement
HomeBOLLYWOODEXCLUSIVEPeepingMoon Exclusive: After Chandigarh Kare Aashiqui, I turned down many roles but when Babli Bouncer came along, I said yes immediately - Abhishek Bajaj on working with Tamannaah Bhatia

PeepingMoon Exclusive: After Chandigarh Kare Aashiqui, I turned down many roles but when Babli Bouncer came along, I said yes immediately - Abhishek Bajaj on working with Tamannaah Bhatia 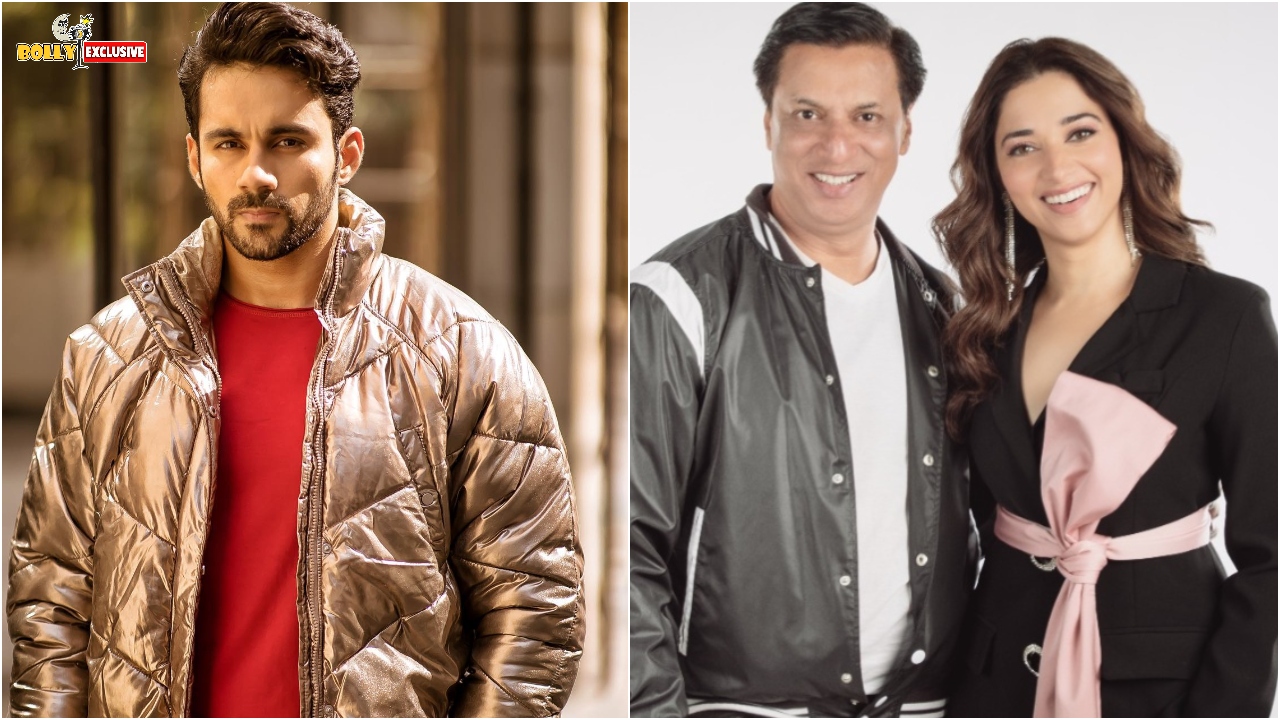 Abhishek Bajaj, who was last seen in Chandigarh Kare Aashiqui, has been a renowned face in Television for a long time. The actor, who has now successfully transitioned into films, has now signed his next titled Babli Bouncer opposite Tamannaah Bhatia. It's a Madhur Bhandarkar film. Talking to PeepingMoon exclusively, the actor opened up about bagging the film, his future plans his OTT plans & journey so far. 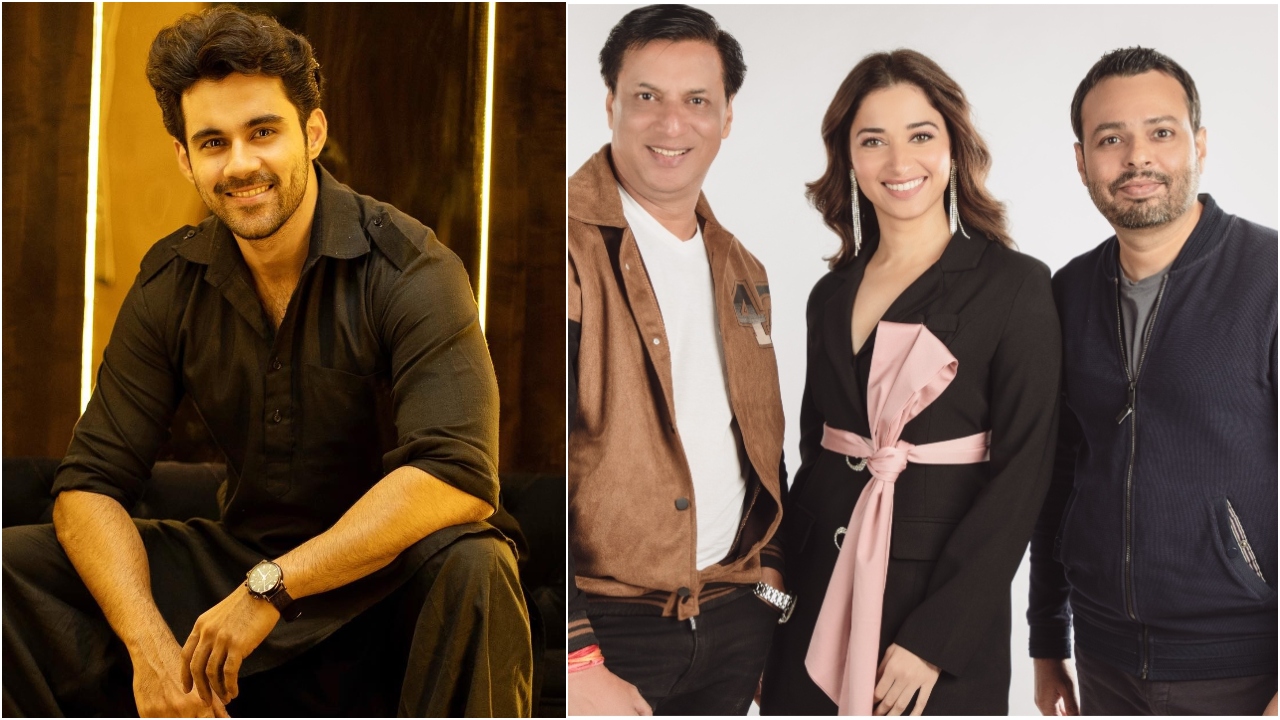 How has it been bagging Babli Bouncer with Tamannaah and being directed by Madhur Bhandarkar?

After Chandigarh Kare Aashiqui, I wanted something different from what I've done. Many roles were offered to me along the same lines which I turned down. When this film came along, I said yes immediately. Madhur Sir is someone who makes realistic films and I was happy to bag it. I consider Tamannaah as a great actor so sharing screen with her is great.
I have two other films lined up as well and am looking forward to the year but my entire focus is Babli Bouncer.

What's next for you?

I have 2 other projects lined up and am looking forward to it. But for now, my focus is Babli Bouncer. Throw some light on your character in Babli Bouncer!

I play a very intelligent guy who has studied from London and is an engineer in Delhi. I play Tamannaah's love interest. He is suave and sophisticated and very sorted unlike other roles I've played earlier. There's a lot of meat to my character.

Are you open to OTT?

Yes, absolutely. I have just done Your Honor season 2 on Sony LIV. OTT helps us experiment with content and that is an awesome space for an actor to be in. It's as massy in today's time so great reach too. 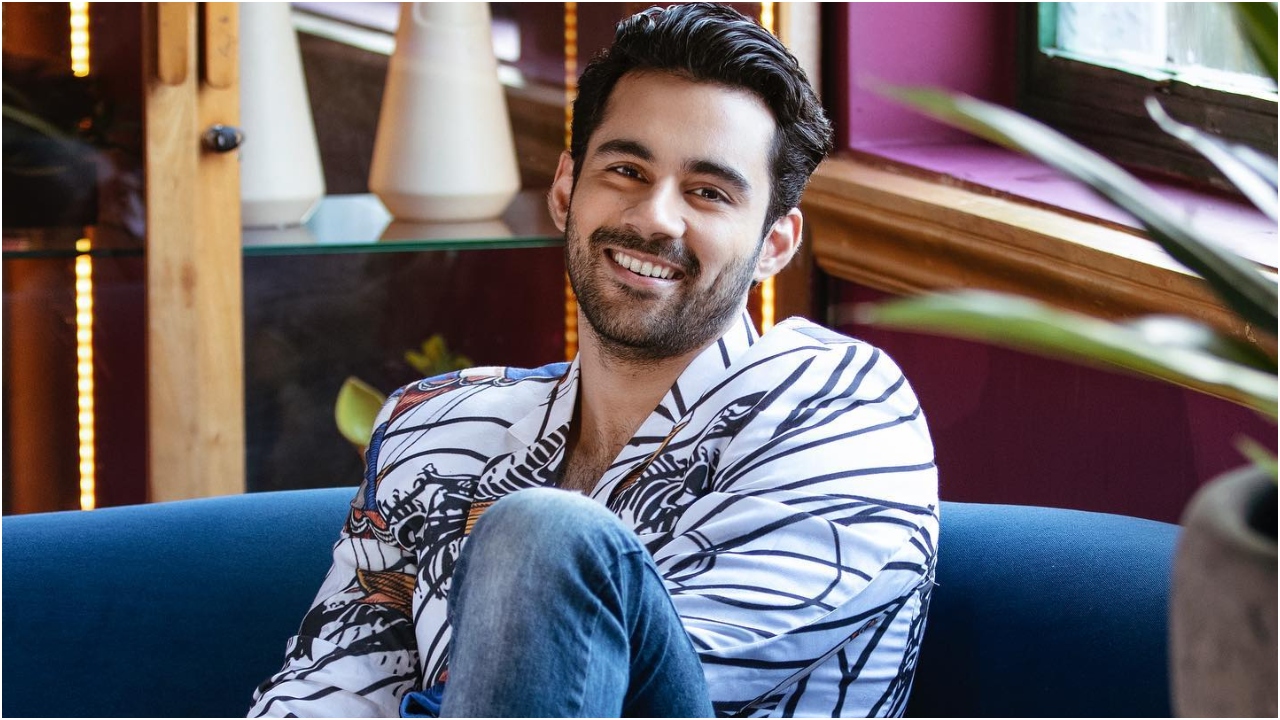 Has TV taken a backseat for you?

For now, I am letting TV get on the back burner but if good content comes along, I may consider it. Otherwise yes, it's on back seat for now.

Your growth has been smooth with films. Where do you intend to go from here?

I have worked hard and consistently to make things happen for myself. It's a process and I am grateful for the love and growth but my visions are bigger. I won't say anything before it happens but you would see a lot of me soon. 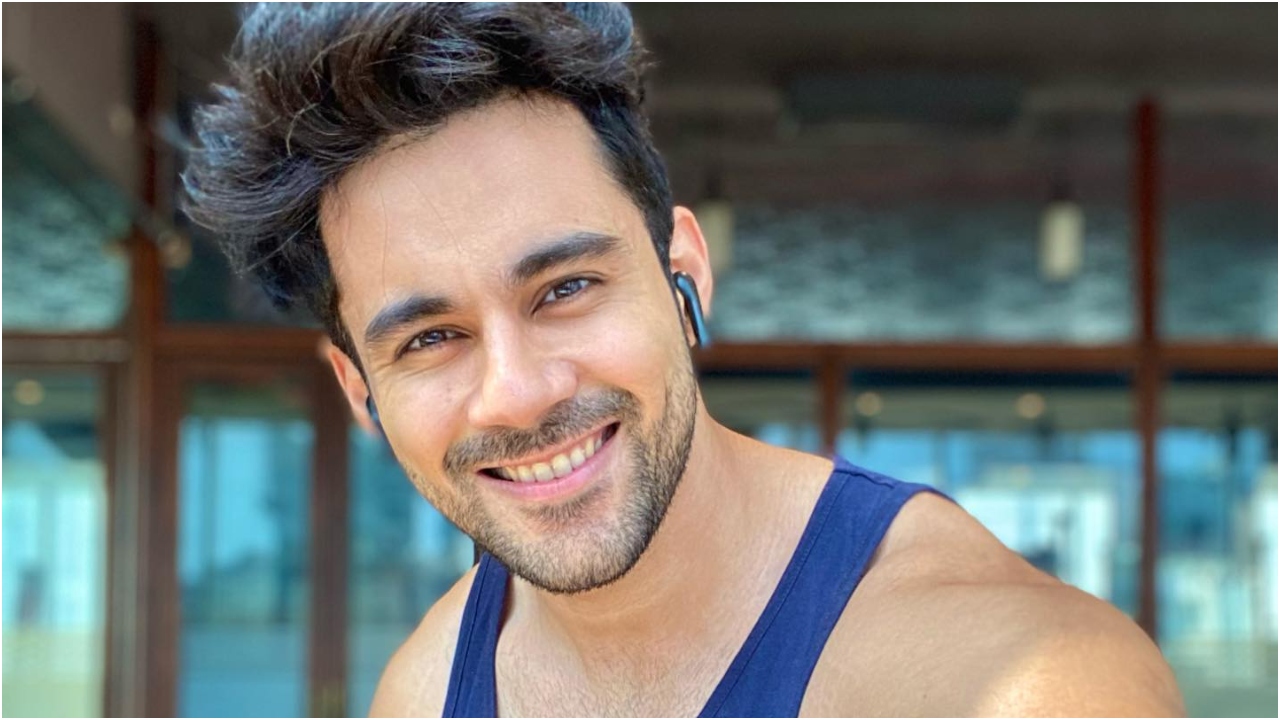 Is it difficult to make it into films without a godfather?

It is difficult but not impossible. It's about the hard work one puts in and being consistent. I have tried to keep up with my honesty towards my work. Guess my God and Universe has been kind. It's about learning the right way because there is no one to guide you.

How has your journey been?

Just the learning phase with no one to guide you. I am still learning and understanding and I think it's a never-ending process. From TVC to TV to OTT n now films - slow n steady so I am in no rush. I have enjoyed the process.