Akshay Kumar has a new addition to his already packed 2022 movie calendar. Peepingmoon.com has exclusively learned that the Bollywood superstar has now signed the Hindi remake of Suriya’s Tamil blockbuster Soorarai Pottru—an emotional biographical drama inspired by the life of Air Deccan founder Capt. G.R. Gopinath. Sudha Kongara Prasad, who helmed the original 2020 film, will direct the remake as well, while Vikram Malhotra of Abundantia Entertainment is producing it alongside Suriya’s 2D Entertainment.

"Akshay Kumar has been in talks for this film for the last six months, and although he had given his verbal nod last year itself, he signed on the dotted line just recently. The Hindi screenplay has been written as terrifically as the original, and Akshay loved how it has been adapted into a North India setting without taking away the emotional and inspirational core of it. The makers are going big with the Hindi remake to reach out to a wider audience and inspire young entrepreneurs, especially from rural towns and villages with meager resources, to chase their dreams and passions. Soorarai Pottru left an everlasting impact on the audiences, and the Hindi makers are hoping to get the same love and appreciation as the original," a source close to the development told us, adding that Akshay will shoot for this film after completing Dharma Production’s recently-announced Selfiee with Emraan Hashmi, which goes on floors in February. 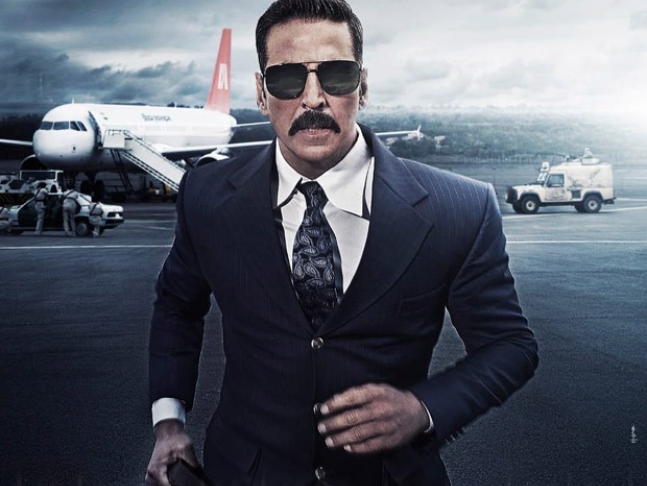 Soorarai Pottru is an emotional story of a guy who sets out to make the common man fly and, in the process, takes on the world’s most capital-intensive industry with the help of his family, friends, and sheer willpower. The film was among the ten Indian films to be screened in the Best Foreign Film category at the 78th Golden Globe Awards and claims to be the fourth-highest rated film ever on IMDb with a rating of 9.1. The Hindi remake of the film is finally getting off the ground this year after it hit a roadblock last August when Guneet Monga’s Sikhya Entertainment, who had co-produced the film in Hindi along with Suriya, approached the high court and requested a stay on the film’s remake. The issue was solved when the Madras High Court gave Suriya’s company clearance to go ahead with the remake in September 2021.

Meanwhile, Akshay Kumar has signed five new films to shoot throughout 2022. He will begin with Raj Mehta’s Selfiee next month and follow that with the Soorarai Pottru remake. Akshay will then head to a London-based thriller that he’s doing for Panorama Studios. He will then collaborate with Tiger Shroff for Ali Abbas Zafar’s ambitious action-comedy, tentatively titled Bade Miyaan Chhote Miyaan. Sanjay Puran Singh Chauhan’s Gorkha, which was announced a few months back, will go on floors only towards the year-end.