Advertisement
HomeBOLLYWOODEXCLUSIVEPeepingMoon Stars Unplugged: When I took break to focus on family, people said I gave up on acting & have no future in showbiz; it shocked me- Aamna Sharif

Being an actor is no mean feat, especially when you decide to brave the odds of the glamour world all by yourself. In PeepingMoon's latest series, titled Stars Unplugged, popular television and web actors and actresses will talk about their experiences of making it big, gaining popularity with their body of work and the challenges they faced on their way to success.

The first episode of Stars Unplugged features Aamna Sharif, who made her OTT debut with Damaged 3 on MX Player. Known for playing the lead roles in popular daily soaps like Kahiin to Hoga and Kasautii Zindagii Kay 2, the actress forayed into Bollywood with Aloo Chaat and also featured in Ek Villain. In the exclusive interview with PeepingMoon for the special segment, Aamna opened up about her journey from TV to films and then OTT. The yummy mummy further spoke about taking a voluntary break and bouncing back stronger despite getting to hear demotivating comments. 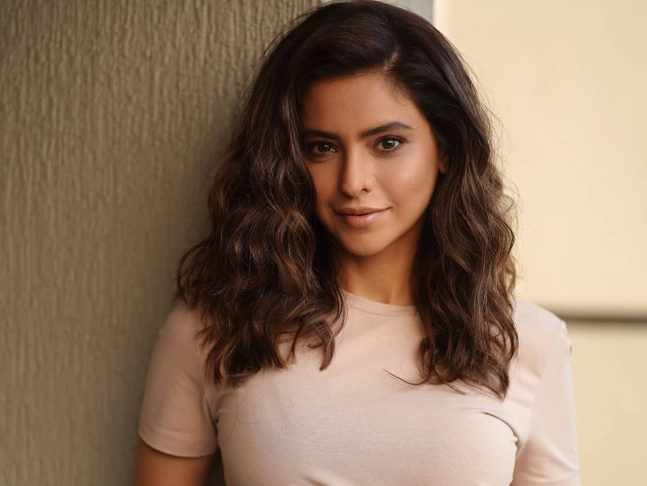 You've been working for almost 2 decades now. People know you for your body of work and talent. But, was it easy and smooth to get your first big break?

I consider myself blessed and fortunate as I had done a couple of music videos and ad films in which Ekta (Kapoor) saw me. She felt I would suit the role of Kashish in Kahiin to Hoga. Many people were auditioned but she saw the character in me and brought me on board. It was a blessing to get an opportunity to play that character. Ekta believed in me to hand over such a big character to me. I was completely new, I didn’t know how to act and everybody had to be patient with me as I couldn’t even speak a line properly. That show was a huge success and made things easier for me. But it made it easier for me on television, not films. There is a notion that people coming from television would not do well in films. Anyhow, I am happy with my journey so far and wouldn’t like to change anything.

You are one of those few TV actors who ventured into films. Was the journey smooth?

I wouldn’t say it was smooth enough as I didn’t have anyone to guide me be it television, films or OTT.  I went with my instinct and gut feeling. I did what I felt was right on television. In fact, I am still looking forward to doing great things in films as well as on the OTT platform. 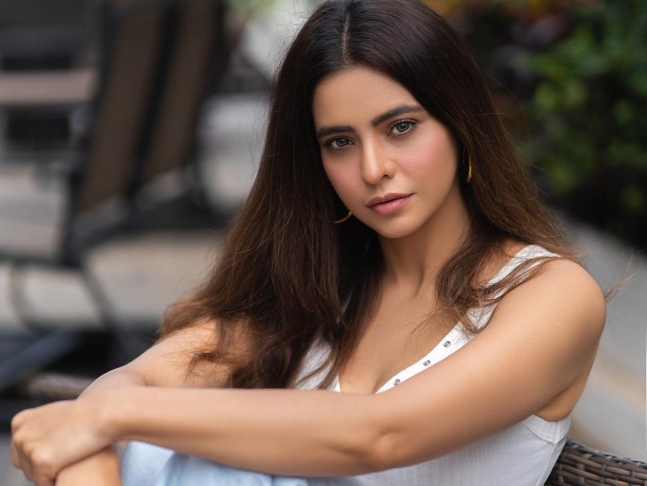 In your first OTT show, Damaged 3, you play a cop for the first time. What went behind preparing for it?

I have never played a character like this before. My character in Ek Villain also had a shade of grey, but it was nothing like this. Firstly, it is different to play a cop. Be it the mannerisms or body language, it doesn’t come naturally to me as I am feminine, petite and like to dress up. The character is completely the opposite of who I am. For the first time, I underwent training and workshops to understand the nuances. Rashmi is very strong and I wanted to emote her as naturally as possible. I have never abused in Hindi, so I worked on that so it doesn't seem unnatural. For some scenes, my director wanted me to use a real gun. I am scared of loud noise so I had to overcome that fear too.

Presently, meaty roles are written for actresses. Is it liberating for you as an actress?

Absolutely. I thought I would never get a chance to play a cop because women rarely get such roles. Definitely, meaty roles are being written keeping female protagonists in mind and I am glad that it is happening. 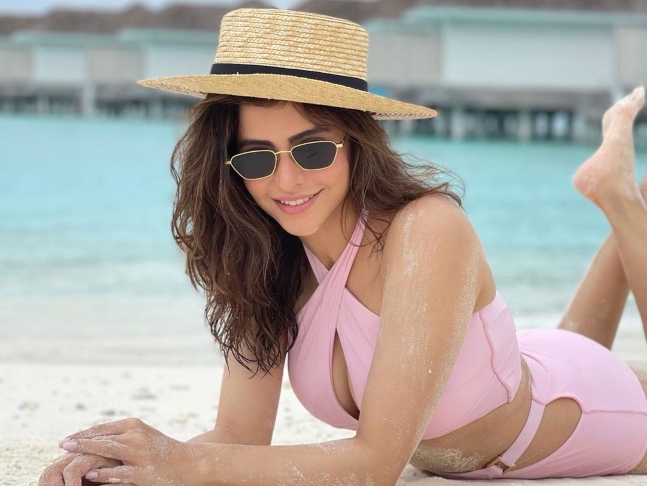 You have always chosen strong characters. Was that a conscious decision?

No, not really. I generally go with my instinct. Like every actor, it is my dream to do exciting and meaty roles. If something doesn't excite me, I don't do it just for the sake of doing something. That's one of the reasons why I took long breaks.

There was a time when married women were not considered for lead roles. They were made to believe that they have no career after marriage or having children. Is the mindset of people changing now?

After Ek Villain, I took a break for a while to focus on my family and it was a conscious decision from my end. But there were people who thought I gave up on my acting career and also said that I don't have a career anymore and I don't have a future in the industry. I wouldn’t say it broke me, but it took me by shock for a while. Despite this, one has to be strong and fight back. These things still exist and I have experienced them. I hope things and people's mindsets will change soon. 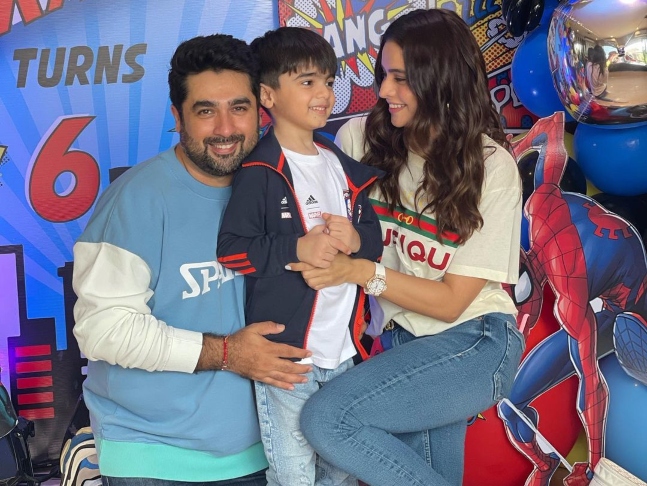