The year is just a few hours old only but PeepingMoon.com has exciting news about a big-ticket film from Dharma Productions that will roll at the end of 2022. Sources from the production house hinted that it will be an action and love story mounted on a massive scale. But the bigger and breaking news is that this film is going to be directed by Karan Johar himself!

This is the first time KJo is going to direct an action film and Bollywood veterans of this genre will be anxiously waiting to see what the high-voltage and exciting hit filmmaker of romances, comedies, musicals and family dramas is going to do with this unexplored new canvas. PeepingMoon.com sources reveal that development work on the project has begun already and everything is hush-hush at Dharma. 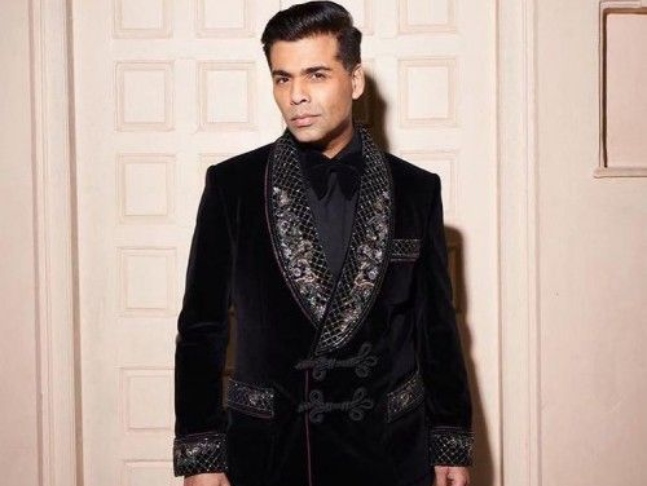 Another first for Karan is that (for the first time ever) he’s not going to be keeping a long gap between directorials. It seems he will finish principle photography of Rocky Aur Rani Ki Prem Kahani, the romantic drama he is directing with Ranveer Singh, Alia Bhatt, Dharmendra, Jaya Bachchan and Shabana Azmi in the credits, and get into prep for the new action love story.

Sources at Dharma say that KJo is raring to call the shots on a hardcore action film and will keenly supervise its development all through the year. The New Year has begun on a cautious note for Bollywood because of the Covid third wave but KJo and Dharma are determined to give 2022 an explosive end.