The coming year 2022 will mark a new beginning for Kunal Kemmu. Although the actor didn't have any release this year, he is gearing up for a hectic 2022 in his career. Peepingmoon.com has exclusively learned that Kunal Kemmu is turning director with a comedy film next year. After facing the camera since his childhood and delivering noteworthy performances in films across genres over the years, Kunal is getting behind the camera with a script he has written himself.

"Kunal has been acting in movies since the age of seven and always wanted to explore filmmaking at some point in his career. He dabbled as a dialogue writer with Raj & DK's zombie-comedy Go Goa Gone (2013) and the success of that film boosted his confidence to explore scriptwriting further. The two COVID-19 lockdowns last year and early this year gave him that free time to shape a story that he was toying with for years into a full-fledged script. When Kunal approached the producers with the script they insisted he direct it himself and Kunal bagged the opportunity," a source close to the actor told us. 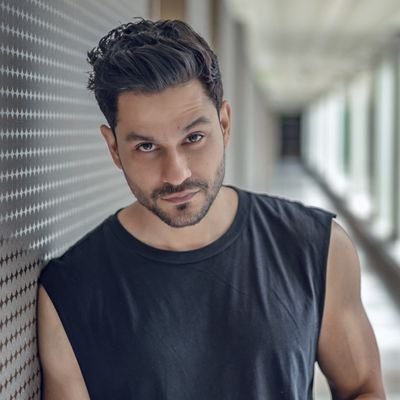 Farhan Akhtar and Ritesh Sidhwani's Excel Entertainment has come on board to produce this yet-untitled film. Kunal's debut directorial, we heard, is a laughter riot set in a crazy world. The film's budget has been sanctioned and will go into pre-production in early 2022, followed by a two-month, one-go shooting schedule. Casting is underway as we report this. Kunal's first directorial is the latest addition to Excel Entertainment's robust 2022 lineup that includes Farhan's road-trip film Jee Le Zaraa, Siddhant Chaturvedi's actioner Yudhra, Mrigdeep Singh Lamba's Fukrey 3, Sonakshi Sinha's Fallen, and Shujaat Saudagar's Dongri To Dubai among others.

Meanwhile, Kunal Kemmu will be seen in two projects next year. He is paired opposite Shweta Tripathi in Vipul Mehta's Kanjoos Makkhichoos, based on the superhit Gujarati play, Sajan Are Jhooth Mat Bolo. The heartwarming family entertainer also stars Piyush Mishra and Raju Shrivastava and will release in theatres in mid-2022. Kunal is also doing an Amazon Prime series produced by Raj & DK. It's a period comedy-drama directed by Tumbbad fame Rahi Anil Barve and sees him starring alongside Pankaj Tripathi and Abhishek Banerjee.