PeepingMoon Exclusive: Yuvika Chaudhary talks about casteist slur controversy, says 'it affected me mentally, took some time to be normal' 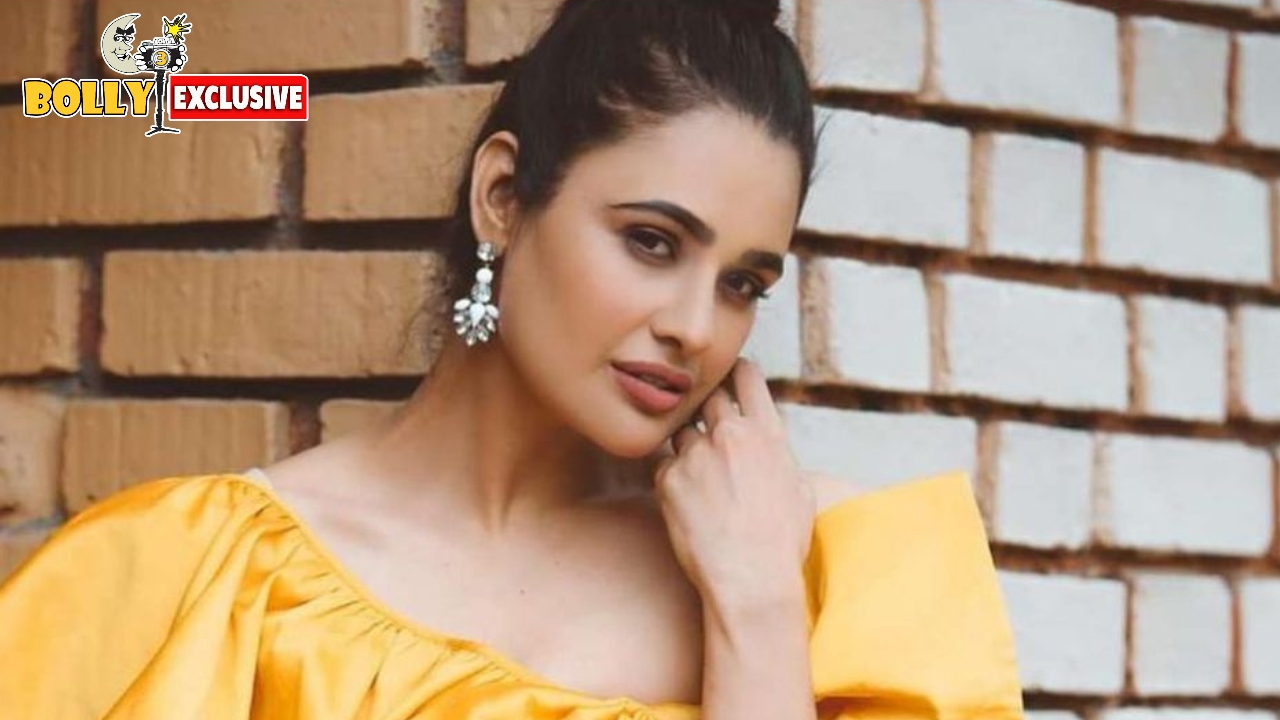 For some people, social media has come across as a boon. However, for Yuvika Chaudhary, it has been a cause of concern. The actress faced legal hassles for unintentionally using a 'casteist slur' in a vlog featuring her and Prince Narula (husband). Multiple FIRs were lodged against her in different corners of the country despite issuing a heartfelt apology for unknowingly hurting sentiments. Like a law-abiding citizen, Yuvika co-operated with the police and maintained her dignity through the stressful phase.

In an exclusive interview with PeepingMoon, Yuvika opened up about how the case on her for allegedly hurting sentiments affected her mentally. She said she paid the price for being a celebrity. Yuvika further thanked her husband Prince and her family for being pillars of support. Apart from this, the actress spoke about completing 3 years of marriage with Prince and doing a music video with him titled Main Tera Hi Rahunga.

You just completed 3 years of marriage with Prince Narula. How was the journey been?

My journey with Prince has been nothing but beautiful.

You have teamed up with Prince Narula for multiple music videos in the past, including Main Tera Hi Rahunga. Is it because fans want more of PriVika or you are just comfortable working with him?

Of course, fans and their demands are of utmost importance and that's why we get such good offers. Prince is my favourite co-star and I enjoy working with him.

You have done music videos, films and even TV shows. Do you feel music videos are a better medium to reach out to all your fans at regular intervals?

Every medium has its beauty. A music video is shot in 2-3 days. For a web show, a film or a TV show, you need to have a certain degree of comfort. You are acting for a longer time and performing as a character. Every medium is beautiful and has its own pros and cons.

Are celebrities unnecessarily targetted on social media for 2 minutes of fame?

Of course. Due to lack of censorship, any person on social media can say anything to celebrities. This is the saddest thing but what can be done? Fame comes with its own pros and cons. Itne saare log aate hai joh gaaliyan dete hai aur bolte hai but we don’t target them back.

A video featuring you and Prince Narula created controversy. Did people make a big issue out of a small thing?

Yes, they did. The entire controversy was unnecessary because I was talking to myself in the video. When I realised people were hurt by the word, I immediately issued an apology. It is strange that people come up with such debates rather than focusing on important things that are happening in our society. I never used that term for some other person, I said it to myself. I wasn't aware of the meaning of that term. I recently heard that a law will be implemented under which you can only file a complaint if someone says something to you and not to the third person. If someone abuses you on your face, you cannot react always. If we are ignoring certain things, that doesn’t mean we don’t feel bad.

When FIRs were registered against you, did it affect you mentally?

It definitely did. Whatever happens with you for the first time, you get affected by that. I am happy that my husband and my family are a big support. It took me time to be normal. I have done nothing wrong. Mujhe aisa lag raha tha ki maine kisika khun kar diya hai. Being artists, we are not here to hurt anybody. I strongly feel strict action should be taken against people who drop in illogical or abusive comments on social media posts.

You were called to the police station too...

It is like I paid the price for being a celebrity. There are people who abuse celebrities on social media but we cannot file a case against everyone. For me, humanity comes first so saying sorry repetitively doesn’t harm. I don’t believe in caste, I only believe in humanity.