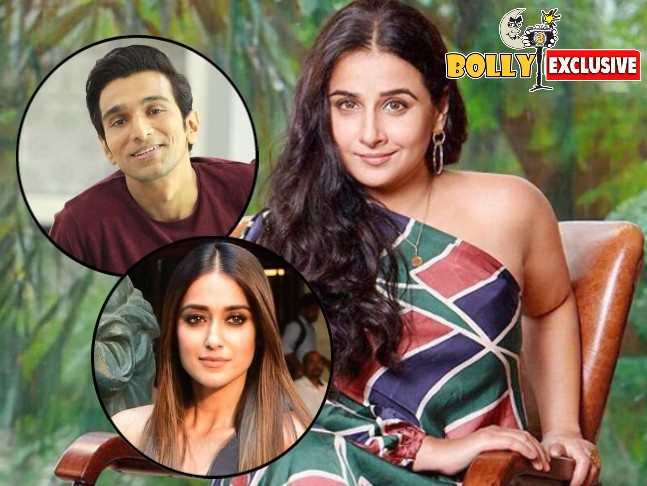 It's a reunion with Tumhari Sulu makers for Vidya Balan. After completing the shooting for Tumhari Sulu director Suresh Triveni's Jalsa, the actress is collaborating with the 2017 social comedy's producers Atul Kasbekar and Tanuj Garg of Ellipsis Entertainment. As we have revealed earlier, the film is a relationship drama revolving around two couples and also stars Pratik Gandhi and Ileana D'Cruz in the lead roles. Now, Peepingmoon.com has learned that the makers have begun the film's shooting silently in Mumbai.

Sources have informed us that the film has tentatively been titled Lovers and went on floors a few days back in Mumbai. "Pratik Gandhi and Ileana D'Cruz are currently shooting their joint sequences and Vidya Balan will also join them in a few days. A 45-days schedule has been planned to shoot this film and while the first month-long schedule is happening in a Mumbai studio, the second major schedule will take place next month in Tamil Nadu's Coonoor. The makers are eyeing to complete this film by November-end and release it in theatres mid-next year," a source close to the development told us. 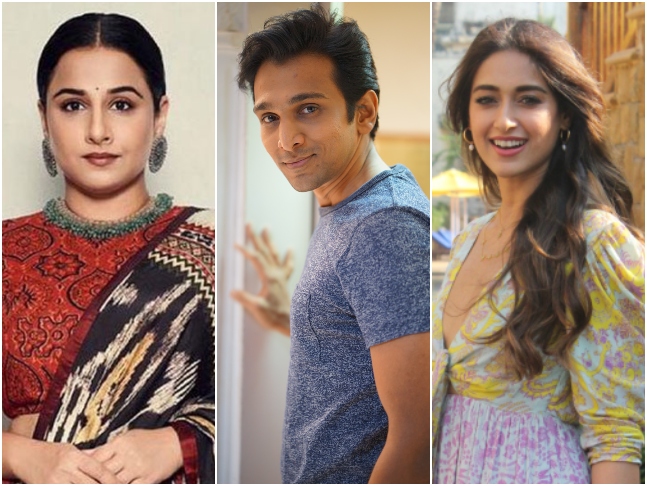 We've also learned that Arjun Rampal who was earlier supposed to play a pivotal role is not doing this film anymore after talks didn't materialize due to his date issues. American actor Sendhil Ramamurthy — best known for his role as geneticist Mohinder Suresh in the NBC sci-fi drama Heroes, and the recent Netflix series Never Have I Ever — has now been roped in to play that role. This film will mark Sendhil's second Hindi project after his first Bollywood stint with Raj & DK's 2011 crime drama, Shor In The City.

Lovers has been billed as a slice-of-life drama that challenges social patriarchy through a new-age storyline. It's believed to be a soul-stirring content-driven movie that highlights a subject that's not been attempted much in Hindi films. Ad filmmaker Shirsha Guha Thakurta is making her directorial debut with this film, written by Suprotim Sengupta and Eisha Chopra. Swati Iyer Chawla is co-producing it along with Tanuj Garg and Atul Kasbekar.