In 2015, Pyaar Ka Punchnama director Luv Ranjan had announced his foray into production with a film titled Wild Wild Punjab. His former associate Anshul Sharma was supposed to direct this action-comedy that would mark Ranjan's debut as a producer under his Luv Films banner. However, the film was delayed after Shahid Kapoor's Udta Punjab was released in 2016, to "keep some space between the release of two films" as both films were set in Punjab and shared quite a similar title. Luv Ranjan then got busy with his other films and this project was put on the indefinite backburner. Cut to six years later, we have now learned that Wild Wild Punjab is finally happening.

Industry sources have informed us that Luv Ranjan is reviving Wild Wild Punjab with a new set of cast and crew. Sonu Ke Titu Ki Sweety actor Sunny Singh and Fukrey boys Varun Sharma and Manjot Singh have been signed in to play the lead roles while Pyaar Ka Punchnama actress Ishita Raj Sharma and Citylights heroine Patralekhaa will be playing the leading ladies. Anshul Varma who was earlier supposed to helm it is no longer a part of the film and the directorial duty has now been given to Simarpreet Singh who recently directed Dinesh Vijan's debut web series Chutzpah for SonyLIV. 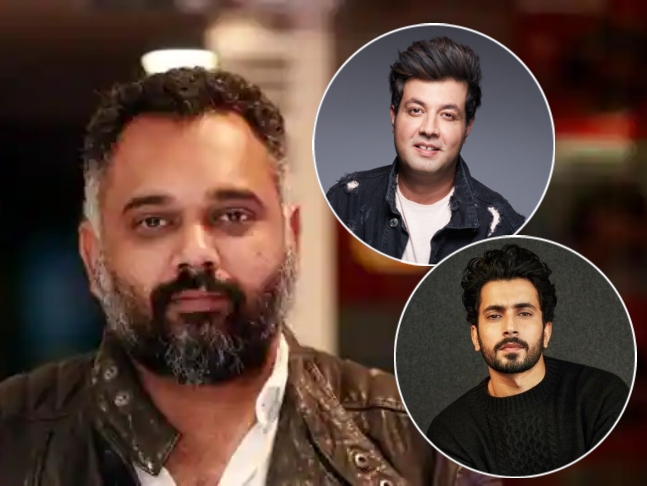 Produced by Luv Ranjan and Ankur Garg in association with Bhushan Kumar's T-Series, Wild Wild Punjab is said to be a fun take on Punjab. The script of the film has apparently been revised to make it afresh with some minor changes in the dialogues. Pre-production has already begun and the shooting will officially kick off in November with a straight one-and-half-month schedule planned to finish it. Stay tuned to Peepingmoon for more updates!