Applause Entertainment is set to bring the Israeli hit series Fauda to India. Peepingmoon.com has exclusively learned that the Indian adaptation of the 2015 political thriller series is finally happening almost two years after its announcement in November 2019. The yet-untitled Indian version is said to be set against the conflicting relations between India and Pakistan and revolves around a commando unit of the Indian Army whose members embed themselves in the Pakistani community, gathering intelligence and preventing terror attacks. Produced by Sameer Nair of Applause Entertainment in association with Yes Studios, the show has already gone on floors in Kashmir.

We have also learned that Gunjan Saxena: The Kargil Girl actor Manav Vij plays the lead role in this Indian adaptation. He will be seen reprising the character of Doron Kavillio that was essayed by Lior Raz in the original. The show also stars Sumit Kaul, Shashank Arora, and Sahiba Bali in pivotal roles while Arslan Goni, Waluscha De Sousa, and Rocky Raina are supposed to be playing supporting roles. The Indian version — contrary to the original that focused on the Israel- Palestine conflict — depicts innocent victims and brutal acts of violence on both sides amidst the feud between India and Pakistan. 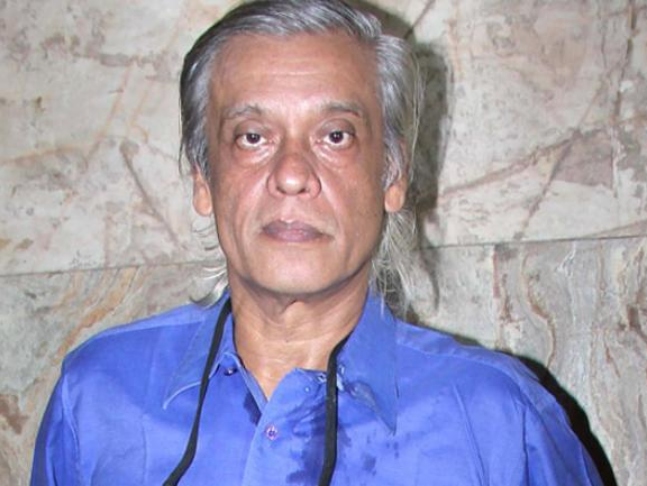 The National Award-winning filmmaker Sudhir Mishra is on board to direct the series. Known for his path-breaking films like Iss Raat Ki Subah Nahin, Hazaaron Khwaishein Aisi, and Chameli, Fauda marks Mishra's second foreign show adaptation. The director had earlier made the Indian remake of the Israeli show Hostages for Disney+Hotstar, starring Ronit Roy, Tisca Chopra, and Shweta Basu Prasad. Fauda is believed to have been adapted keeping the Indian environment in mind while staying true to the original material.

Applause Entertainment has been at the forefront in acquiring international formats and adapting them for Indian audiences. The content company has so far successfully adapted foreign shows like The Office, Criminal Justice, Hostages, La Famiglia, and Your Honor among others. Apart from Fauda, Applause also has the Indian remakes of Call My Agent, Luther, and Guilt in the lineup.