The last hours of Bigg Boss 13 winner and TV actor Sidharth Shukla are being pieced together like a jigsaw puzzle and it is learned that, yes, he was uneasy from last evening itself – though what he was feeling at the time nobody knew.

It seems Sidharth and his rumoured girlfriend, popular actress Shehnaaz Gill, were together at his 12th floor flat when he began to feel unwell. When she found that nothing she was doing was bringing him relief, Shehnaaz is reported to have summoned Sidharth’s mother who was living on the 9th floor of the same building around midnight. 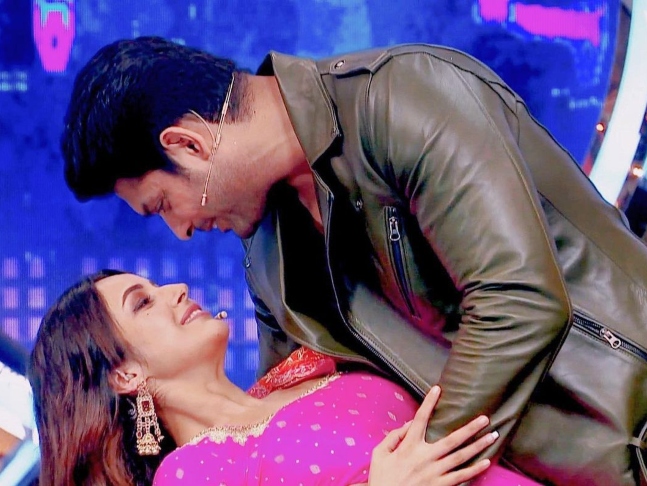 The mother came and is believed to have rubbed Sidharth down with some balm and given him a painkiller. She and Shehnaaz then left the actor sleeping alone in a bedroom without the AC. This morning when she went to check on him, Shehnaaz found Sidharth unresponsive and raised the alarm.

The mother called her daughter and son-in-law and rushed to Sidharth’s home where they found a reportedly shocked and disoriented Shehnaaz trying to revive him. The family then rushed the actor to Cooper Hospital where the doctors declared him dead on arrival and told them that Sidharth had in fact died a couple of hours ago.