Two versions of what happened last night are emerging. Neighbours of Sidharth Shukla in the Oshiwara building where he has two flats report that when the actor came home last night, the glass at the back of his car was smashed. The police are believed to have taken the car into custody. It is also believed that Sidharth had a massive row with his girlfriend and then went to bed… where he suddenly and mysteriously died in the night. 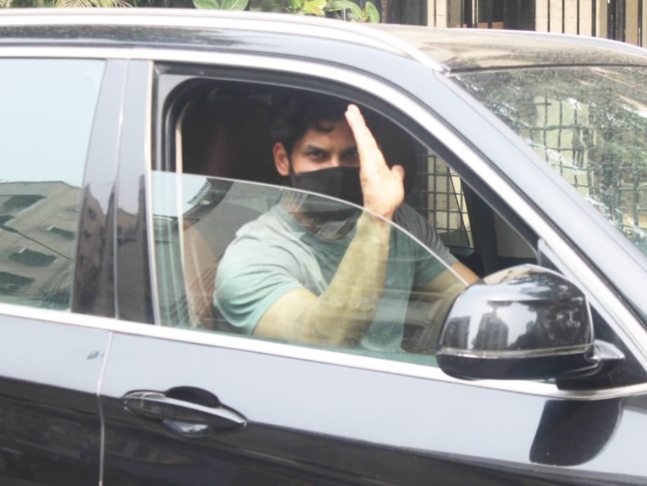 PeepingMoon Exclusive: ‘Was really tired of the bullying and harassm

PeepingMoon Exclusive: ‘Women are getting gangraped left, right and

PeepingMoon Exclusive: Only a few actresses are blessed with the opportunity to grow in the South film industry - Jyotika on her 50th film Udanpirappe