Advertisement
HomeBOLLYWOODEXCLUSIVEPeepingMoon Exclusive: In a country where people believe in untouchability, expecting equal empowerment and enthusiasm about queer stories is a far-fetched thing- Onir

National Award-winning director Onir will be serving as a jury member of a short film competition at the 2021 Indian Film Festival of Melbourne (IFFM). He will be joined by actress Richa Chadha. The theme of IFFM's competition this year is 'Modern Slavery and Equality'. The IFFM will take place physically between August 12 to 20 and the virtual edition will begin on August 15 and end on August 30. Mitu Bhowmik Lange is the director of the festival, which is organised by the state government of Victoria.

Days before the IFFM kickstart, Onir, a renowned filmmaker, spoke to PeepingMoon.com exclusively. Talking to us, the My Brother Nikhil director opened up about 'Modern Slavery and Equality'. He further spoke about queer films made in India aren't getting the kind of support they should be getting from the industry. Onir also shed some light on his film I Am's sequel We Are starring Kubbra Sait, Nimisha Sajayan and others. 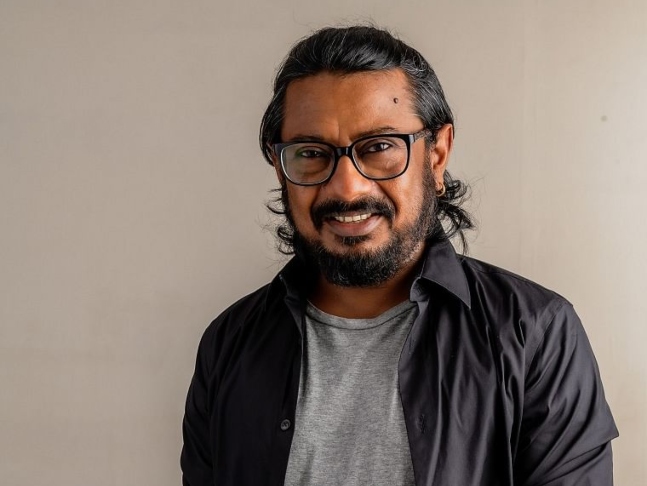 You are representing India on a global platform as the Indian Film Festival of Melbourne’s jury...

I’ve been associated with the Indian Film Festival of Melbourne for over 10 years now. It is a special event organised by special people. Not just India but IFFM celebrates cinema from all across the globe and the diversity we stand for. I’m proud that this year I’m elected to be a part of the jury with Richa Chadha. I’m looking forward to this because the festival, over the years, has grown and become a big important one for the Indian diaspora and people in Australia. Unfortunately, this year most of it will be online because there are new restrictions in Australia because of rising COVID-19 cases. We’ll be celebrating the beauty of cinema despite odds.

The theme this year is Modern Slavery and Equality. Do you feel Indian cinema, especially Bollywood hasn’t explored these subjects fully?

Bollywood has never explored anything beyond what will get eyeballs, it is not about what is important. If you look at the country and its class and caste divide or gender divide, child labour, child prostitution, caste discrimination, it is horrific but you hardly get to see them in films. You hardly see those representations. It is really important and commendable that the Indian Film Festival of Melbourne is talking about it. Often we hear news about people from India and other countries go to Saudi Arabia etc for work. However, at times, their passports are taken away, they are treated like prisoners and not paid too. It is also global human trafficking. It is a global phenomenon. It is very important to talk about it and stand up against one of the worst forms of human exploitations. 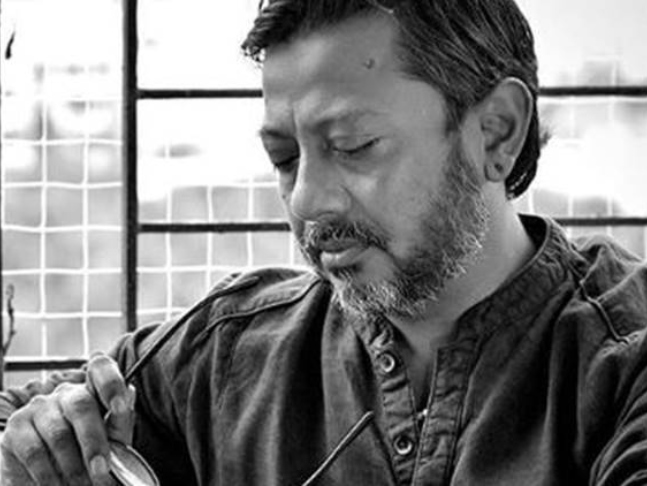 You’ve been associated with some thought-provoking films on LGBTQ+. In India, films on such topics don’t get the kind of support they should be getting...

In a country where you still have people believing in untouchability, stopping a certain caste from entering temples and not allowing women to enter places of worship, expecting equal empowerment and enthusiasm about queer stories is a far-fetched thing. Now, female actors are talking about equal pay, but we are still very far away from it. If you see Oscars, every year they consciously celebrate women empowerment, Black Power and Queer Power. When I made My Brother Nikhil (2005) and won a National Award for I Am (2010), the industry never recognised it. That itself shows the attitude of industry members. All that matters is the money. When I look around, I see issues like Love Jihad, we have much more important things to deal with. Sometimes, you’ll see films that are problematic in terms of women representation and they have done extremely well. Women watch such films and say, "Aise hi hota hai," instead of questioning, "Aise kyun hota hai." We are far away from those discussions. Everyone will say people will enjoy such films in which the man pinches the woman, kisses her and even threatens her. This is considered 'normal'. There is a huge problem with society for considering this 'normal'. We need to become more evolved as a society.

See, it is all about economics. Women actors are much more comfortable and not threatened to venture out to do such roles. Men are more reluctant as they come with a huge baggage of patriarchy. Yes, it is unfortunate but things are changing. There are more web shows and films on different platforms that offer queer content. Young actors are experimenting and doing different kinds of roles. 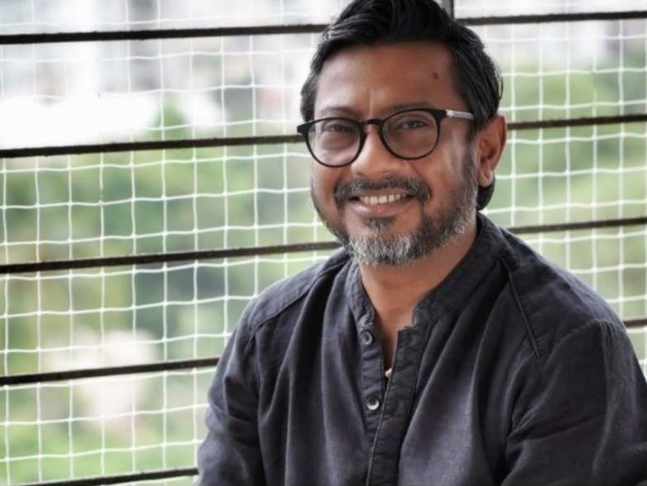 You’re directing the sequel of I Am titled We Are. Can you tell us a little about the film?

The film is a celebration of the Supreme Court’s verdict on 377. It celebrates queer love stories. These are love stories not made for eyeballs or thinking who will be comfortable. They are told from our point of view. I have noticed stories are told from other’s points of view.

With the kinds of films you have made, you must have had your share of struggles while putting things in the right place..

I’ve been talking about it for the last 15 years. I’ve spoken about how difficult it has been. Not only me, be it Anurag Kashyap, or any filmmaker who has done independent work has faced challenges for the kind of work they have done. However for me, not only independent, but doing a lot of queer content has made it difficult to get financers. The problem still remains. They want to see what people accept. I’m not here to do that. I don’t think as a filmmaker, I’m a restaurant where you’ll come and order what you like to eat. I will offer you what I would believe to be beautiful and the audience has to make that effort to come to my space. It is their responsibility too. As an artist, it is my responsibility to create something with love, affection and honesty. The rest is up to the audience.