Advertisement
HomeBOLLYWOODEXCLUSIVEPeepingMoon Exclusive: Payment is dependent on the box office you can bring in, not on you being man or woman- Avinash Tiwary on pay disparity in Bollywood

After receiving rave reviews for Laila Majnu, Avinash Tiwary starred in some impactful films that had female actors taking the narrative forward. Be it Bulbbul with Tripti Dimri or The Girl On The Train with Parineeti Chopra, Avinash shone brightly along with his co-stars and also supported them in their stories. Now, in the latest segment of PeepingMoon.com's series, Let's Talk, he opened up about doing 'female-driven' films and whether he feels insecure with the fact that he isn't in the central role.

"It is the sign of the time. I am glad it is happening. It's been a male dominant society for the longest time and the industry was a reflection of it. Thankfully, you see a shift where there are more stories with the female protagonists and you need male actors for the other parts too, right?" Avinash said. 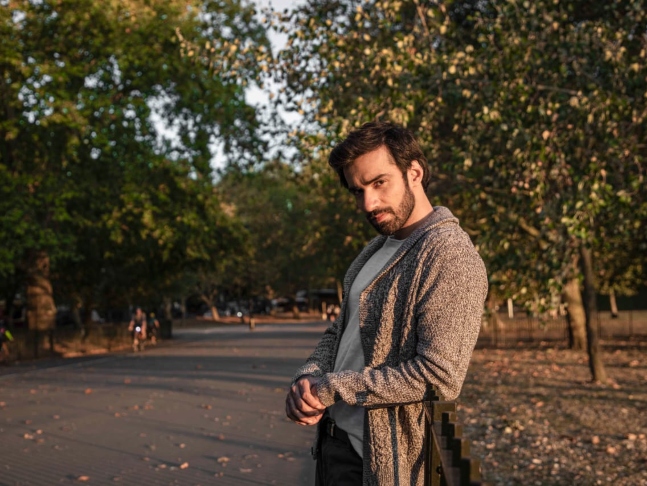 Recommended Read: PeepingMoon Exclusive: I took my family to watch Laila Majnu on 3rd day of release, theatre authorities were pulling the poster of my film already- Avinash Tiwary

He added, "I wasn't sure of Bulbbul. I found Satya, in a colloquial way, to be dumb. The only way pulled it through was to make the character naive instead of dumb. I thought to play a dumb character, the actor has to be good. The character had an important part in expressing that most of the people in our society fall in the category of Satya where they are not doing anything wrong but they are still not right. I liked the fine line he carried through. It did become interesting for me but I never thought ki yeh ladki ki film hai aur mujhe yeh karna hai. The idea was how this character is in the story. Though The Girl On The Train was a female-driven film, everything happened because of my character. It is a nice change to see female-oriented stories happening. I hope all the female actresses are willing to work with me and don't mind me playing second fiddle to them."

Talking about the debate around pay disparity in the industry, Avinash firmly believes that an actor's paycheque is not driven by gender. "Conversations about pay disparity happen in the industry. But payment is dependent on the box office you can bring in and not on you being a man or a woman. In that way, I should be paid equally to all the female actors I am working with. It is not gender-driven. There were female actors charging more than male actors in their prime time. Let's say, Sridevi. On television, female actors are paid more than males. It is driven by commerce and not gender," Avinash shared.