Vidya Balan is moving to her next film now. After her outstanding performance in the recently released critically-acclaimed wildlife drama Sherni, the actress is collaborating with producer Vikram Malhotra of Abundantia Entertainment yet again. As Peepingmoon.com exclusively revealed in May, Vidya has signed Tumhari Sulu director Suresh Triveni's next drama that will also star veteran actress Shefali Shah, bringing the two powerhouses of talents together for the first time.

Now, we have learnt that Vidya Balan and Shefali Shah's film has been titled Jalsa. The makers are said to have locked this title as it perfectly fits in the storyline. However, the sources have also clarified that the title has nothing to do with Amitabh Bachchan's Juhu house of the same name that has become a landmark of sorts in Mumbai for Hindi cinema lovers. We also heard that the film is a drama thriller about class differences in society and will see Vidya and Shefali playing the central roles coming from two different backgrounds. 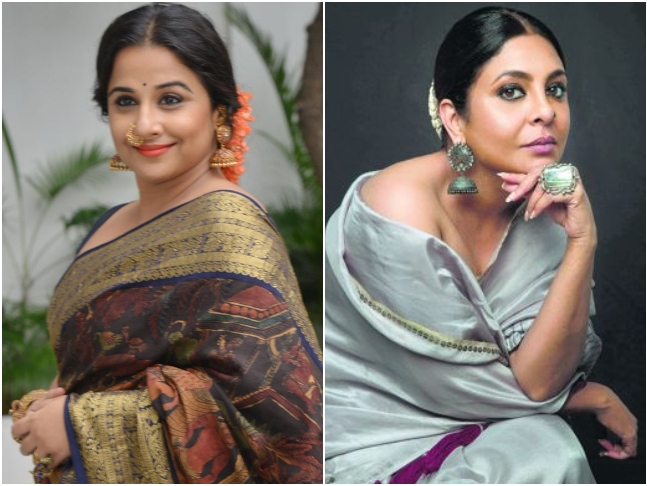 Written by Suresh Triveni along with multiple writers, the film will go on floors in September in Mumbai. The director has apparently started pre-production and is waiting for Shefali's dates before the exact shooting timelines are set. Shefali is expected to finish two films — Alia Bhatt's Darlings that went on floors last week, and Ayushmann Khurrana's Doctor G which is scheduled to kick off on July 14— before starting Jalsa. Vidya, meanwhile, is currently taking a short break before she returns to sets again. She has also greenlighted Atul Kasbekar-led Ellipsis Entertainment's next rom-com that will see her alongside Scam 1992 breakthrough star Pratik Gandhi. The latter is scheduled to go on floors after Vidya is done with the Abundantia Entertainment production.