Advertisement
HomeBOLLYWOODEXCLUSIVEPeepingMoon Exclusive: Shahab Ali says The Family Man 2 gave him a chance to prove himself as an actor, wants to do a spin-off on Sajid with Manoj Bajpayee

PeepingMoon Exclusive: Shahab Ali says The Family Man 2 gave him a chance to prove himself as an actor, wants to do a spin-off on Sajid with Manoj Bajpayee

Though Raj & DK's much-acclaimed series, The Family Man 2, was a multi-starrer, every character, small or big, got space to breathe and tell a story that shaped their present. Revolving around Srikant Tiwari, a TASC officer, The Family Man series introduced more humane villains who were real and raw, just because of their circumstances and adverse situations. One of them was Sajid. Played by Shahab Ali, Sajid wasn't your regular villain. He was not larger-than-life but grounded and had a firm grip over his principles and motives. With the fire of revenge burning inside him that wanted him to avenge the death of his younger brother, Sajid justified his actions without being brutal.

As Shahab continues to bask in praise for the portrayal of Sajid in The Family Man 1 & 2, he spoke to PeepingMoon about what made him sign the show. The actor, an NSD graduate and a theatre performer, told that after working for 10 years, he finally got a chance to prove himself with the spy-thriller. Though Sajid was on a mission to seek revenge from Srikant, Shahab is a self-proclaimed fan of Manoj in real life. He said he is open to a spin-off on Sajid and if Manoj joins, it will be like a dream come true. 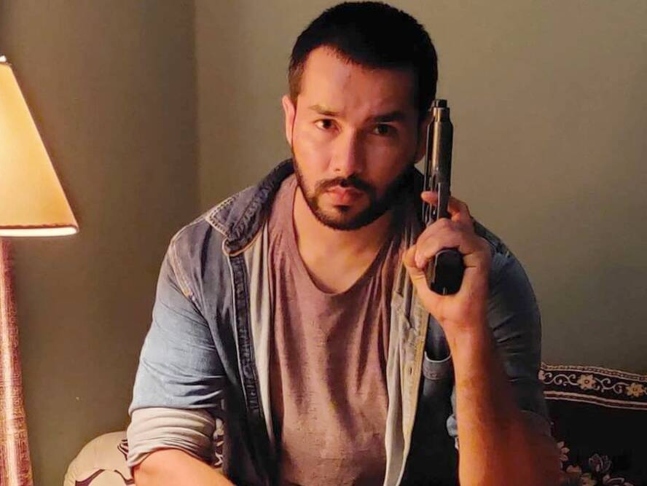 How surreal does the success of The Family Man 2 feel?

The feeling is surreal as people are loving the show and Sajid; they are reaching out to me. It is great that the audience is liking the sequel more than the first one. I’m happy to hear people say that The Family Man 2 is better than the first. Such a thing has rarely happened in India and it is a big milestone.

Why did you sign the character of Sajid? Weren’t you sceptical about signing an antagonist’s role?

After the audition, I hoped and prayed that I get the role. It was a good character and that too opposite Manoj Bajpayee and in a show directed by Raj & DK. I was sceptical about it since Sajid is a terrorist. I was worried that people will hate him. But during my first meeting with DK sir, I had a discussion with him about the character. He clarified that they won't show anything black and white. Every villain will get a space and will have a story too. I really liked Sajid's part when I read the script and I thought I can do justice to a fantastic role. 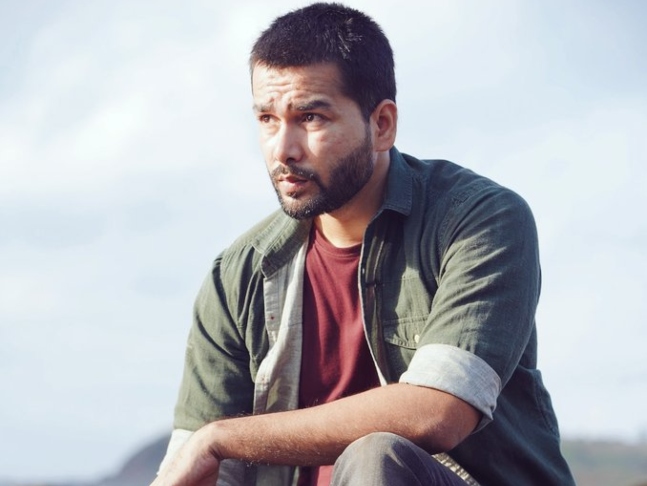 Sajid had a strong story but was less brutal than Raji. What went behind making him humane?

The basic idea was to show him humanely. Like a lone wolf, Sajid doesn't like to work with others. He had his own share of sufferings and wanted to avenge his brother's death. Sajid and Raji are different because her backstory was heavier than his. Sajid's character arc is very different. Right from being a student to killing Moosa, helping Major Sameer, seeking revenge from Srikant, falling in love with Raji, the arc is so beautiful that you don’t feel the need to have a backstory. The audience instantly connects with the character.

When I started working on Sajid, I felt the character is nowhere close to Shahab, my real self. I focused on getting Sajid's intensity right and worked to make my eyes look menacing enough to suit the character.

You are an NSD graduate and did many projects before The Family Man franchise. But, the web show got you recognition. The struggle period must have been tough..

It was very tough. I have been acting for 10 years now, majorly in theatre. I have also done Zangoora – The Gypsy Prince, which is Bollywood's first musical. It was a good start, but after that, I didn’t get much recognition until The Family Man happened. Yes, there were people who liked my work, but they were less in number. The camera pulls more audience as compared to theatre, which has a limited audience. You need to work on yourself to get a role like Sajid. Plus, you need to have experience, understanding and control over your craft. My aim is to always learn new things. The Family Man 2 was an opportunity to prove myself. My theatre experience played an important role in enhancing my performance in The Family Man franchise. If I remove that, I wouldn’t have been able to do justice to Sajid. Without theatre experience, my approach would have been different, I would say it would be amateur.

In an interview with PeepingMoon, Manoj Bajpayee showed interest in knowing your character Sajid’s backstory. Are you in for a spin-off on Sajid?

Oh yes, absolutely. I would love to do that. If Manoj (Bajpayee) sir joins, I’m ready for anything. I had told him that I’ll find different ways to work with him. 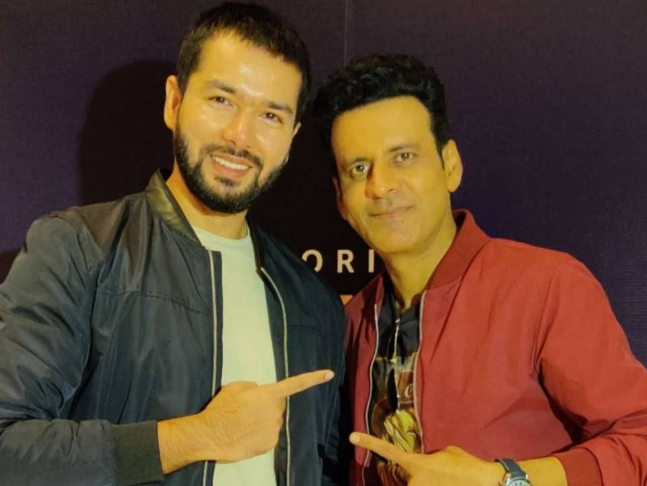 India-Pakistan is still a tricky subject to crack. People slammed The Family Man for showing Pakistanis humane. How do you view this entire controversy?

I don’t think we should look at it in this way. The Family Man wasn't about India and Pakistan. Every character had a humane side. Even Srikant has flaws and isn't the typical hero. No character is larger than life. I liked Raj & DK’s approach and the way they treat their characters and stories. They never show their point of view but present the reality. This is a pan-India show and people will react differently. The Family Man isn’t about India and Pakistan, it is about characters and their own stories.

In India, why do you think it is tough to deliver a political show with no controversies?

I don’t know how to answer this question because I can’t understand politics. All I can say is that if it is a good show, people will like it. If it is not, people won't. The subject doesn’t matter.