He is unfiltered, fun and absolutely honest about his opinions. He is none other than the supremely talented singer, Abhijeet Bhattacharya. Primarily active in Bollywood in the '90s and early 2000s, the renowned playback singer has more than 6034 songs in over 1000 films. From Zara Sa Jhoom Loon Mein, Main Koi Aisa Geet Gaaon to Suno Na Suno Na, Tauba Tumhare Yeh Ishaare and Tumhe Jo Maine Dekha to name a few, Abhijeet ruled the charts with his melodious voice.

While Abhijeet's songs still remain a hit among youngsters and seniors too, he suddenly disassociated himself from Bollywood. Talking to PeepingMoon in an exclusive interview, the ace singer revealed the reason behind cutting off from the Hindi film industry. He also spoke about not singing for Shah Rukh Khan anymore. 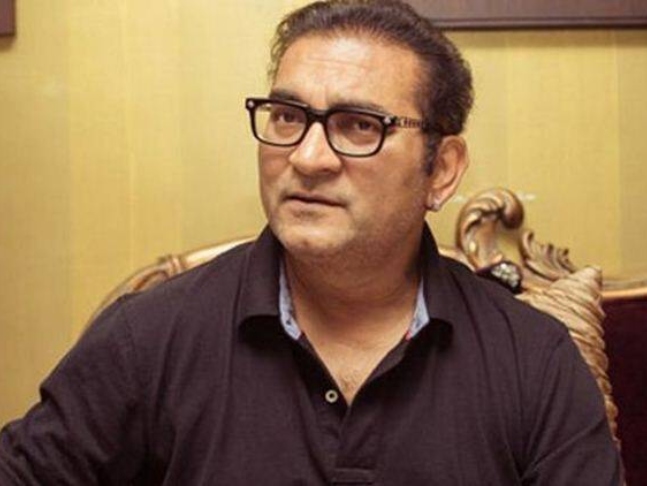 After delivering chartbusters, you suddenly disassociated yourself from Bollywood. Why?

I don’t want to among those who don't have any recognition. Though we have good singers, everybody is sounding the same these days. The industry has good singers but isn't well-equipped when it comes to delivering quality work. Due to software, industry wale laalchi ho gaye hai. People feel they'll sing songs by themselves and sit on the chair of a judge and promise opportunities to fresh talents. Logon ko gumrah karte hai ki tum ek din yeh karoge, voh karoge aur finally gaate voh khud hi hai. Sirf naam ke vaaste ek - do line antare mein dete hai aur bolte hai maine tumko chance diya hai. Ab toh na koi music director hai na koi singer. Everybody is a YouTuber, be it the son of my driver, my nieces and nephews or even my cousins. They know that they don’t have to be singers to release a song. Aapka gaana aana chahiye, chahe aap kaisa bhi gaa do aur kisise bhi gava do. Jaanvar aur saanp se bhi kyunki they know software is there.

I’m definitely not among them. All great music directors are not going to return and those who are coming in, they can't be called music directors. They are technicians. They record songs on phones, laptops, in the bathroom or even in a moving car. Do you want me to be among them? Definitely not. I feel ashamed when senior musicians fold their hand in front of me as a mark of respect. They have realised ki maine bahut pehle hi forecast kar diya tha ki ultimately music naam ki cheez yaha se nikal jayegi. Ek word hai music aur voh erase ho gaya.

You were the voice of Shah Rukh Khan for many years and in many films. Why did you stop singing for him?

Ek hota hai dukhi hoke aur dusra hota hai dispute, yaha kuch nahi hua. Whenever Shah Rukh Khan has to make a comeback, he has to go back to his roots. I entered the industry before Shah Rukh and I still deliver hits. I don't need a star. In fact, every superstar needs a strong voice and that culture is no longer prevalent. Mukesh ji would sing for Raj Kapoor, Kishore Kumar for Rajesh Khanna etc. Amitabh Bachchan was hailed as the musical star of Bollywood but when Kishore da stopped singing for him, unke liye Jumma Chumma, Tambu Mein Bambu jaise songs tayyar hone lage. You need a base, a strong voice joh aapke peeche aapki identity banta hai. When Lata Mangeshkar ji's songs released, nobody remembered them for the actress. It was simply her song and not Nutan or Nargis' song. Ab se 10-15 saal baad, mere gaane sunke log kahenge ki Abhijeet ka gaana hai nahi kisi hero ka.

Coming back to Shah Rukh, I can predict that whenever he returns, he will need his original voice back. He is a superstar and commands dignity. Top-level ke star ko aisi awaazein suit nahi karti. Stardom ghat jata hai usse. He needs a rich and dignified voice. 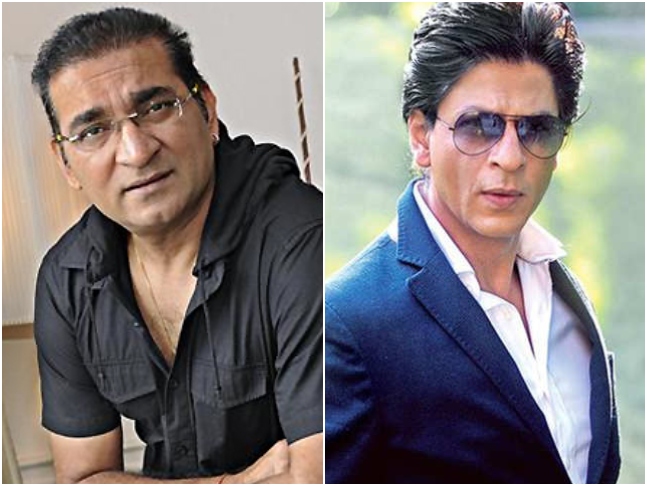 Do you think music-mafia exists in Bollywood?

The music mafia has been in the industry for many years. There weren't music companies earlier. In the '90s, when singers, music directors and lyricists came, that's when music companies were trending. However, instead of focusing on music, they expanded themselves and invested more money in production. Music ko toh bhul gaye. Today, music companies don't exist. There are no music shops, stores, cafes etc. People would take our autographs on CDs. In the current scenario, a singer is in our phone. People would purchase music systems to listen to our songs. Now, every singer sounds the same. Uss bechaare ka bhale hi gaana superhit ho, lekin voh kahi par bhi nahi hai. There are singers who have delivered 20-25 "superhit" songs but people still don't recognise them. Was there any difference between music in the '80s and '90s?

In the '80s, the quality of music had taken a dip. People had forgotten RD Burman. That's why people started listening to Anup Jalota's bhajans and ghazals by non-filmi people. The glory of the music industry revived when we came in the '90s.

What’s your take on the remix culture?

Remix culture has been existing in the industry for almost 30 years now. Lekin aaj yeh majboori hai ki logon ke paas acche gaane nahi hai. There are no music directors, kisko bulake kahenge ki gaana create karo? We created songs. Singers, lyricists and music directors would gather in the studio and work together to create something iconic. But people don't know this now. Whatever songs I have done recently, I didn't even know where the music director is. Koi ek phone mein ek insaan se baat kar raha hai aur dusre pe girlfriend se. Some music directors are on a different tangent themselves. The industry is infested with druggies. They didn't even know that I was singing a song. Main aise logon ke saath kyu kaam karu?

You’ve won multiple awards in the past. Do you feel award ceremony has lost credibility when it comes to giving away music-related awards?

When it comes to awards, people are more bothered about the country and city where it will take place. Everything is not for awards. Those who have free dates are getting awards. It's not an awards show but a multi-starrer show. Everything is pre-recorded. Ek baar audience ka shot le liya, toh vahi baar baar dikhate hai. 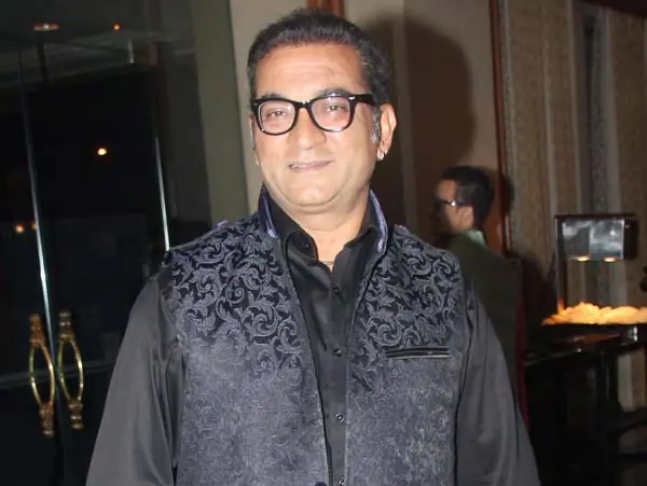 You’ve stayed away from judging Hindi singing reality shows. Why?

People say that I'm blunt but actually, I'm too honest. Reality show contestants are the ultimate ones. Lekin unko unke hisaab se gaane do. The problem is, in reality shows, every contestant has something unique. If I’m a contestant on some reality show, mujhe malum hai mera genre kya hai. But these days, unchi aawaz mein gaana is a trend. Why should everyone sound like a beggar? Jab ek beggar unchi aawaz lagata hai toh log khidki se bahar aake paisa dete hai. Ab aise culture ban gaya hai ki shooting ke naam pe beggar jaise zor zor se gaao. Everyone can't do that, right. Give them songs by Mohd. Rafi, Lata Mangeshkar, Asha Bhosle, they'll nail it. Sometimes, I doubt the judges about their judgement as contestants are so good. I stay away from that because I don't have any right to judge such fine talents. Forget about winning reality shows, it is commendable that fresh singers clear multiple rounds to make it to the stage. It is the toughest job.

Rumours are rife that you have been approached for Bigg Boss 15?