Vikas Kumar has left an indelible impact on televisions, films and now OTT. He started off his career in television with the popular thriller Powder in which he played the role of an anti-narcotics officer. Soon, he starred in shows like Khotey Sikkey, C.I.D and hit the ball out of the park as ACP Khan in the web series Aarya. A man with many feathers in his cap, Vikas excelled in every role he chose to sign. Now, after much wait, Vikas' unreleased film Handover has premiered on MX Player. The film was directed by Saurabh Kumar in 2011.

That's not all! Vikas' film Uljhan directed by Ashish Pant was recently at the Indian Film Festival of Los Angeles and in the first week of June, it will be at the New York Indian Film Festival. He has been nominated as Best Actor at the NYIFF. Adding to the joy, Vikas turned producer with the National Award-winning short film titled Sonsi which is also nominated at NYIFF. As Vikas is celebrating all the achievements, he spoke to PeepingMoon in a heart-to-heart conversation.

During the interview, Vikas opened up about Handover's delayed release, the insider-outsider debate, signing projects belonging to the crime-thriller genre and his upcoming Netflix film, Dhamaka starring Kartik Aaryan and Amruta Subhash. 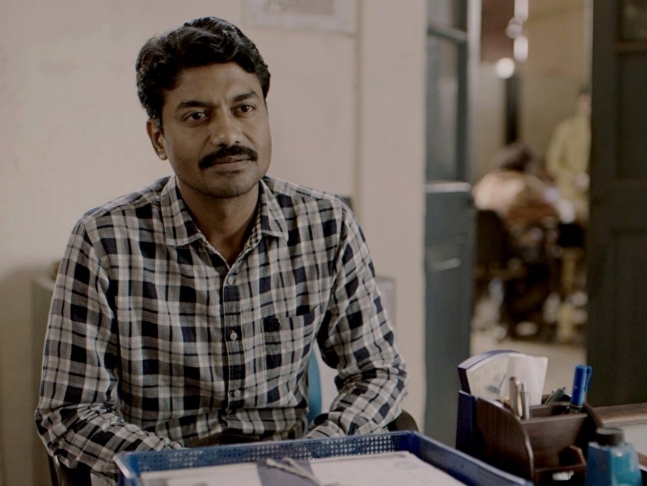 Handover was made in 2011 and it has finally released on MX Player. What caused the delay?

Handover is an independent film. It was made with limited resources, less money and a good script that director Saurabh Kumar had written. He put together a team of friends and friends of friends. We went to Bihar and shot in 3-4 villages over a month. Everything requires money and we didn’t have that. We managed to send it to a few festivals within the country and everywhere it did well. We couldn’t send it abroad due to financial constraints. It couldn't afford a theatrical release back then but now, thanks to OTT platforms, it has managed to reach the audience.

Has the OTT given actors a new platform to project their skills?

Obviously. Theatres are important but they can co-exist with OTT platforms. Shooting a film can be expensive but it can still be managed. Releasing it is a different ballgame all together. Earlier, there was a problem with exhibiting a film; that needs a lot of money. OTT is a big boon for all kinds of filmmakers because suddenly, there are many platforms available. There is no restriction. Cinema hall chah ke bhi can only have 4 shows per day, 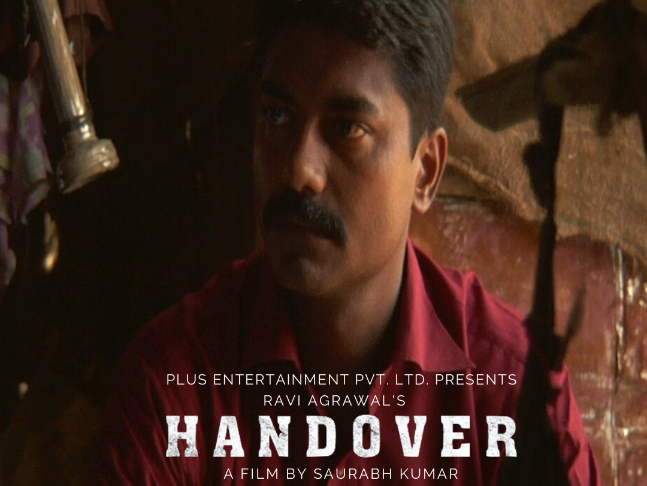 You are an outsider. Has the industry treated you well?

Yes, I have no complaints. I don’t get into the whole insider-outsider debate. Insiders have an advantage everywhere. My father was a doctor and if I had chosen to be a doctor, I would have the option of sitting at his clinic. That’s in every field. But here, I’ve never been made to feel that I am an outsider. There could be other problems in the industry like other professions. All of us, on various levels, go through hardships. The idea is to stick around, be patient and continue to work hard. When you get the opportunity, you try and deliver.

You have done TV and films majorly in the crime-thriller genre. What makes you sign projects in the same genre?

It is not something that I decided consciously. As luck would have it, the first work that I did was a show called Powder (2010). I was playing an anti-narcotics officer named Umesh Jagdale. Immediately after that, Yash Raj Films made a show called Khotey Sikkey (2011). I had auditioned for it but they must have liked my work in Powder. In Khotey Sikkey, I was the lead and again a cop. After that, I took some time and for a year, I didn’t do any work because the offers that came my way were mostly cops. Then came C.I.D. Not too many people know that I took a month to decide. I wasn’t very eager in the beginning but my family and friends said, "You better do it. It is a very popular show and you won’t regret it." I have not regretted it. Unfortunately, what happens is that everyone tends to slot you in a particular role. On the one side, I am grateful that people see a certain character in me, kahin toh slot karte hain. But yes, after a point, you want to try something different. I’m not someone who is chasing money or stardom or think that I should be shooting all the time. Unfortunately, most of the roles that came my way were cop roles. The one that seemed different was Parmanu: The Story of Pokhran (2018). I am an army major in the nuclear weapon testing team. Again, if you see Hamid (2019), I’m a CRPF jawan but the film explores the emotional side more than my professional. I have tried to make choices within the uniform and chose roles that gave me scope to perform. Even in Aarya, ACP Khan is not a regular cop. 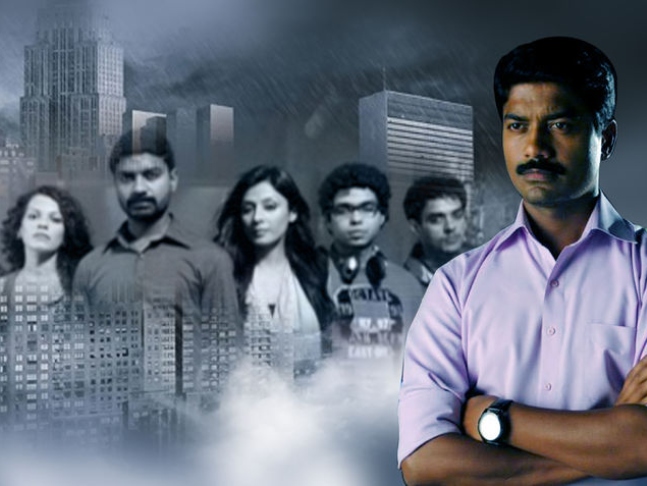 Your film Uljhan was screened at the Indian Film Festival of Los Angeles...

Now, in the first week of June, Uljhan is at the New York Indian Film Festival. I’m more excited about the NYIFF because I am nominated as Best Actor. If I may add, I have just turned producer with a short film called Sonsi which won a National Award for Best Cinematography (by Savita Singh). The feeling is amazing because it is my first as a producer and Sonsi is also nominated at the NYIFF.

You are playing an important role in Ram Madhvani's Dhamaka. Can you tell us a little more about the film and when is it releasing?

Dhamaka should come out soon, that’s all I can say. Post-production work is happening. It is a newsroom story. It is a real-time thriller. I’m happy because it is my second association with Ram Madhvani. I would do anything to be a part of his production. 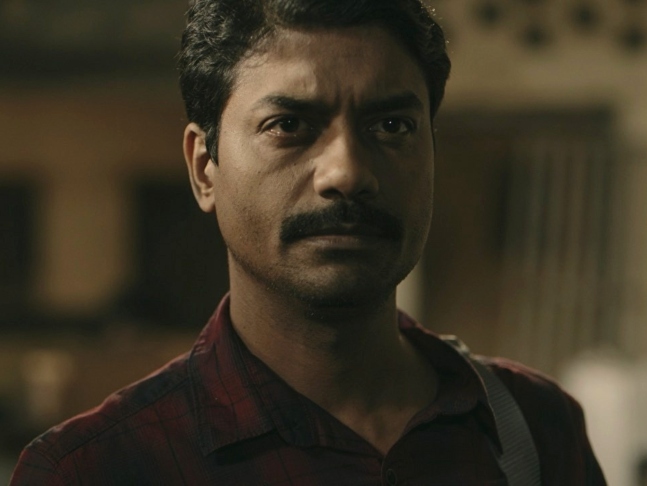