Protima Bedi (née Gupta) was one of the most popular Odissi exponents. The first wife of veteran actor Kabir Bedi, Protima's journey was filled with several ups and downs. In August 1998, she was on a pilgrimage to Kailash-Mansarovar and the Malpa avalanche took her life. Years later, Protima's daughter Pooja Bedi has released a book on her life titled Timepass: The Memoirs of Protima Bedi With Pooja Bedi. The stories were written by the late dancer and Pooja compiled them and edited it.

Talking to PeepingMoon.com about her mother Protima ahead of Mother's Day, Pooja revealed that Ekta Kapoor's production house, Balaji, has acquired the rights of Timepass and are working on a series. Pooja said that she will be guiding the team on the series based on Protima's life. She will also be providing information, anecdotes and open different chapters for the show. 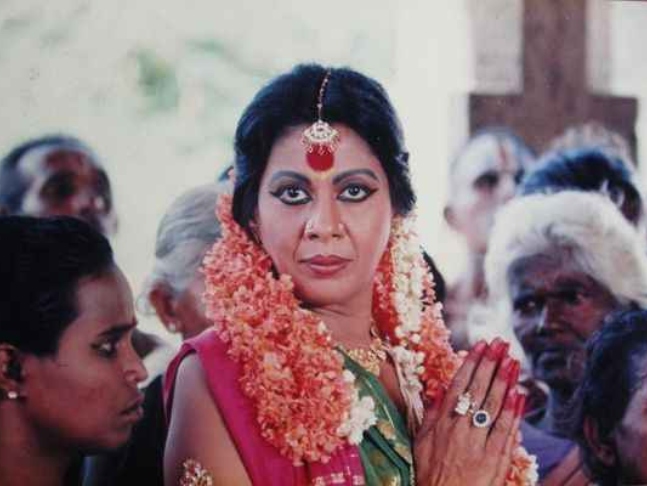 Recommended Read: Mother's Day Exclusive: One day, dad Kabir Bedi, daughter Alaya F & I will do a series on our lives similar to Keeping Up With The Kardashians- Pooja Bedi

"Balaji has brought the rights of Timepass and we are making a series on her (Protima) life. Soon, something will be coming up on my mother’s life cinematically as well," Pooja shared.

Timepass is a detailed account of all the relationships in Protima's life, her rebellious lifestyle, her family life, establishing Nrityagram, India's first dance village for Indian classical dancers and her eventual transition into a sanyasin towards the end of her life.