Saif Ali Khan is showing his versatility like never before in his career. The actor is lately experimenting with his every new film and delivering top-notch performances even in abysmal films such as Laal Kaptan. Last seen as a politician in Ali Abbas Zafar's Amazon Prime show, Tandav, Khan is next doing Bhoot Police that will see him playing the role of a ghost hunter. Om Raut's Adipurush will have him as the demon king Ravana opposite Prabhas (who plays Lord Ram) while Vikram Vedha remake will see him essaying a righteous police officer on the hunt to capture a gangster played by Hrithik Roshan.

Now, Peepingmoon.com has exclusively learned that Saif Ali Khan has signed a biographical drama based on the suspicious death of nuclear physicist Homi Jehangir Bhabha. The Reliance Entertainment production has been titled Assassination of Homi Bhabha and will be directed by Vikramjit Singh who has previously helmed Ranbir Kapoor, Arjun Rampal and Jacqueline Fernandez starrer Roy (2015). The film will see Khan stepping into the role of Bhabha who's acknowledged as one of the most prominent scientists India has ever had. While Saif has signed the project, the makers are currently finalizing the other lead cast including that of an agent assigned to Bhabha's security. 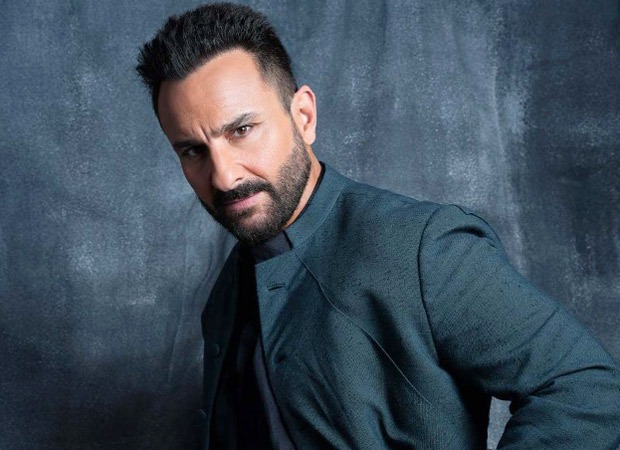 Billed as an ambitious project that will be made on a big scale, the film is said to be exploring the conspiracy behind Bhabha's death. Set in the 1960s, the film — written by Vikramjit Singh and Vedant Sharma (Delhi Crime fame) — follows a popular conspiracy that states Bhabha was assassinated by the CIA to paralyse India’s nuclear program. Currently in the development stage, the film is scheduled to go on floors in the first quarter of next year and will be shot in India and Beirut, the capital city of Lebanon. 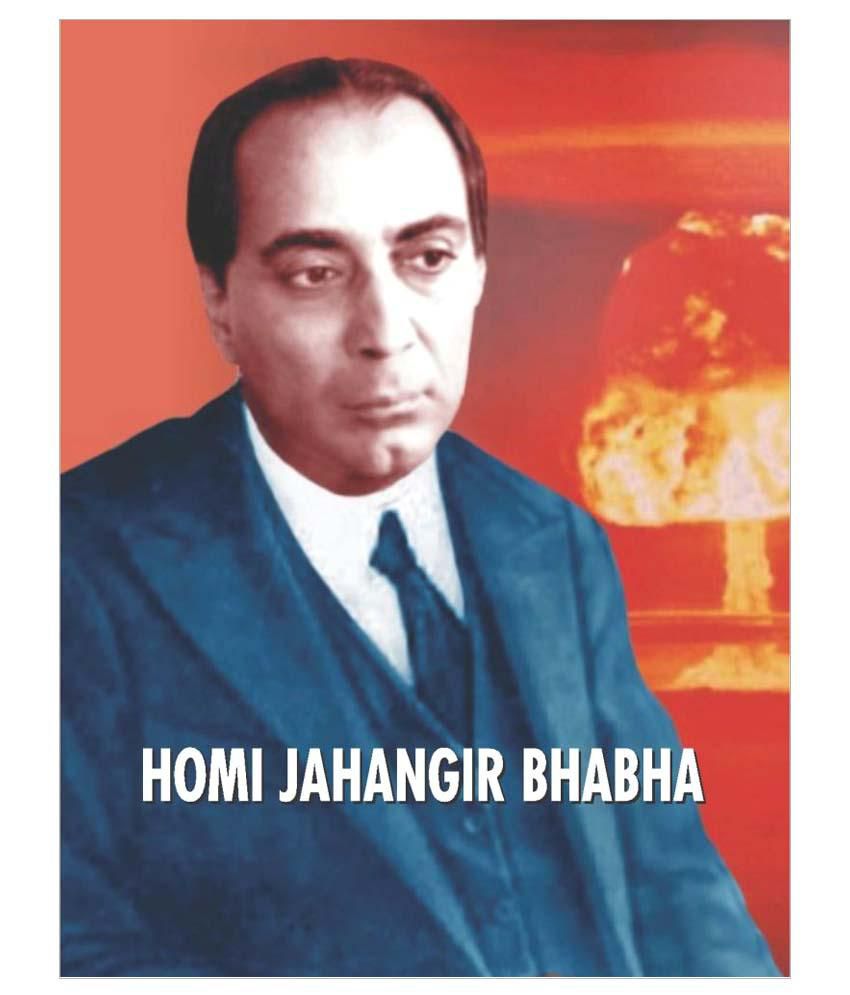 Interestingly, Nikkhil Advani and Siddharth Roy Kapur are already making a web series on the lives of Homi Bhabha, Vikram Sarabhai, and APJ Abdul Kalam, however, that project largely study their immense contribution in the fields of nuclear physics and space research that made India a true scientific superpower. The Saif Ali Khan film, on the other hand, focuses more on Bhabha's life and uncovers how he died under mysterious circumstances in an Air India plane crash near Mont Blanc on January 24, 1966, while he was on his way to Vienna for a scientific conference. Reliance Entertainment is expected to make its official announcement soon!