Advertisement
HomeBOLLYWOODEXCLUSIVEPeepingMoon Exclusive: ‘With Aspirants the image of me as this funny guy with a good comic timing has been broken to a certain extent,’ says Abhilash Thapliyal

Abhilash Thapliyal aka Muffler Man has recently been in the news for his satirical videos that have gone viral. Starting his career as an RJ, Abhilash has featured in films like Dil Junglee and has recently shot for Disha Patani starrer Ktina. He also showcased his comic genius in shows like Comedy Circus, Entertainment Ki Raat and The Kapil Sharma Show.

Now, Abhilash is all set to be seen on TVF’s new show TVF Aspirants that depicts the life of UPSC aspirants who are living in Rajender Nagar, Delhi. Besides Abhilash, the series also stars Naveen Kasturia, Shivankit Parihar and Sunny Hinduja in the lead roles, along with Namita Dubey and Bijou Thaangjam. In an exclusive interview, Abhilash spoke about his upcoming web series, future projects and dappling in a satirical political show.

Your Muffler Man spoof lit up the internet in several ways, do you have any new characters up your sleeve? Tell us about your new show Aspirants?

Aspirants is about these three guys who are preparing for UPSC and it travels in two lines, present and past. Amongst these 3 there is this character called SK which is my character and i think it is the most relatable character because just like all of us he has faced a lot of ups and downs, he is neither black nor white- he is somewhere in the grey spectrum. And he has got his own insecurities. He comes from a very humble background and he is preparing for UPSC, he has his own dreams and how they get shattered. And then he has to do something which he was not prepared for. Like a lot of us, we don’t end up chasing our dreams. We give up midway! Similarly SK has given up and he is leading his life. I am getting a lot of love I guess for SK for these traits. And he is very different from who Abhilash Thapliyal is. 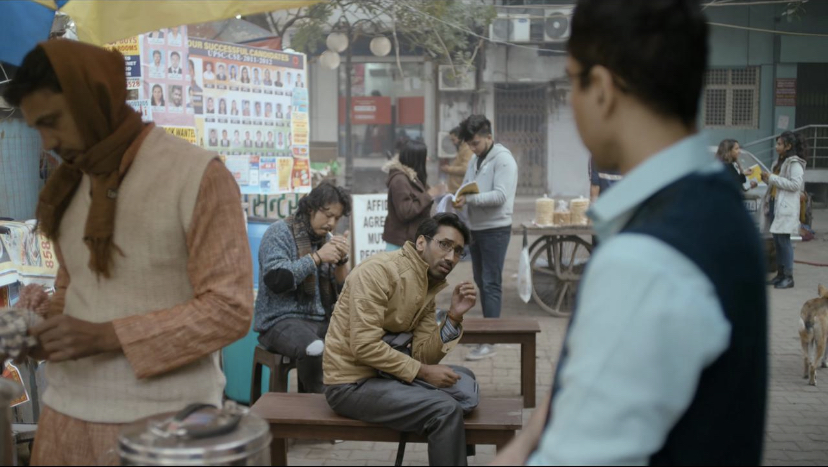 Any plans of taking your versatile acting towards serious films and drama series branching out of the comedy genre?

It’s humbling the way people are comparing me with the stalwarts of the industry. I am getting a lot of  appreciation from within the industry as well. Thankfully that image of me as this funny guy with a good comic timing has been broken to a certain extent with this. I would love to be a part of any good story if it comes my way. 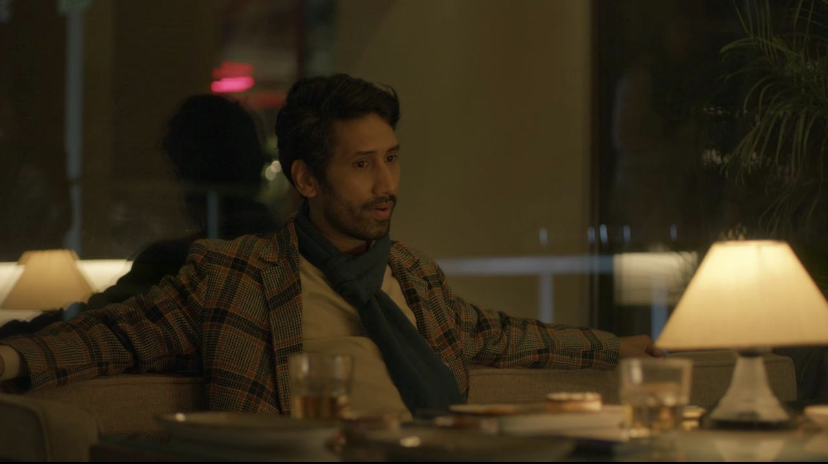 Any scope of seeing you hosting a satirical political show like what we have in the West?