Advertisement
HomeBOLLYWOODEXCLUSIVEPeepingMoon Exclusive: After Jatin-Lalit split, I was back to square one, Munni Badnaam Hui was my career's turning point- Music composer Lalit Pandit

Let's admit that Malaika Arora's Munni Badnaam Hui from Salman Khan's Dabangg has been the life of parties since 2010. The item song written and composed by Lalit Pandit and sung by Mamta Sharma is one of the most popular songs and has set the benchmark high. Munni Badnaam Hui bagged almost every award that year and now, it has added another feather to its hat. Recently, the Department for Education (DeF) in England launched a new music curriculum guide for schools. Munni Badnaam Hui along with Kishori Amonkar's Saheli Re, Anoushka Shankar's Indian Summer and AR Rahman's Jai Ho are a part of the Indian musical references included in the guidance.

The song from Abhinav Kashyap directed Dabangg that is picturised on Malaika and Salman will be studied to understand how "item numbers feature in Bollywood movies without about the plot." In a note, it was stated that Munni Badnaam Hui is the kind of song that "includes many typical features of Bollywood films in its music, dance and colourful visuals."

Now, as Munni Badnaam Hui is representing Bollywood and Indian music on a global level, PeepingMoon.com got in touch with the lyricist and composer of the song, Lalit Pandit. During the exclusive conversation, the ace music composer spoke about what makes the song so popular even after 10 years and how it became a turning point in his career. 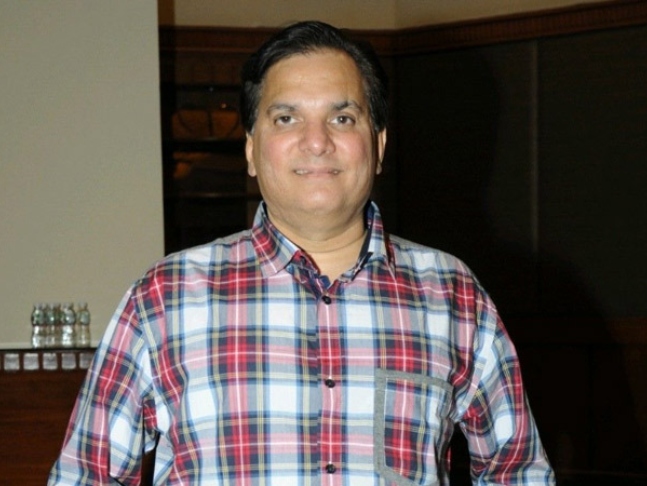 Munni Badnaam Hui will be studied in schools in England. Did you ever imagine this?

It is a big thing. The song is still popular after a decade. Imagine having a song of yours being studied in schools in England. It is amazing to see the song achieve so much. In 2010-11, it swept off all the major awards and now, in 2021, it will be studied. I’m very happy. Frankly, I never imagined that Munni Badnaam Hui would achieve so much. I knew it is going to be a super hit song and will bring a change in my life which it did.

How did Munni Badnaam Hui happen to you?

After the Jatin-Lalit split, I was back to square one. I was struggling once again. It was something that never happened in the past. A brand like 'Jatin-Lalit' came to an end and then to restart and make a career for yourself; it was an impossible task. But I wanted to do this as I was confident. When I made Munni Badnaam Hui, I wanted to work with a big production house. It was very important for the song to go into a good film for its full impact. Luckily, I got Dabangg to work on. The song was perfect for Salman Khan and Malaika Arora to perform. Their presence has helped the song a lot. I was looking for a chance, Dabangg happened to me and the rest is history. A song of Munni Badnaam Hui's stature is yet to be made in Bollywood. People tried to make many item songs but Munni Badnaam Hui is a benchmark. Even I haven’t been able to replicate it. 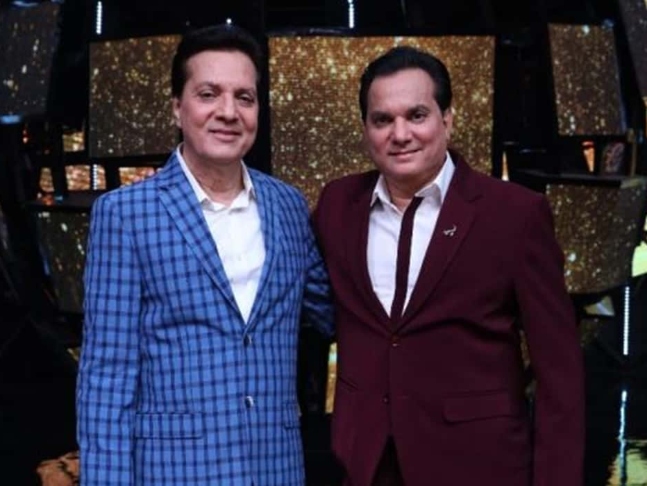 What makes Indian songs like Munni Badnaam Hui so popular on a global platform?

Munni Badnaam Hui is being studied because they are looking into films where such songs weren't required. They will understand how the song was impactful and enhanced the situation and made people happy. Music is woven into our Indian culture. We have different languages and cultures, but every diverse culture has its own kind of music. We are very music-oriented people. Music has made actors superstars. We remember Rajesh Khanna and Dev Anand for the music of their films too. That’s the strength of the music. Munni Badnaam Hui created a niche for itself.

Dabangg completed 10 years in 2020. What makes Munni Badnaam Hui special even after a decade?

The song itself is great. Even after 10 years, people can’t forget this song. It is like a whole package; the presence of Salman Khan and the way the song is picturised on Malaika Arora. It is a song that inspired choreographers and actors. Pehle toh gaana hi hota hai fir uspe naacha jaata hai. Aisa koi gaana nahi jispar accha dance hua hai par gana bohot ganda hai. A choreographer can only win an award when the song is also good. For example; Ek Do Teen Chaar (Tezaab) was a popular song. It was beautifully choreographed by the late Saroj Khan, but at first, it was a good song sung by Alka Yagnik. Munni Badnaam Hui was a benchmark and changed the lives of many people including Mamta Sharma who sang for the first time. It was a turning point in my career too. It won me all the awards that 'Jatin-Lalit' missed out in their career. It got me back into films. To date, I’ve done around 19-20 films and I’m still working. Recently, I’ve ventured into independent music and have recorded a song and video. I’m going to launch it soon. It is an interesting phase for me. 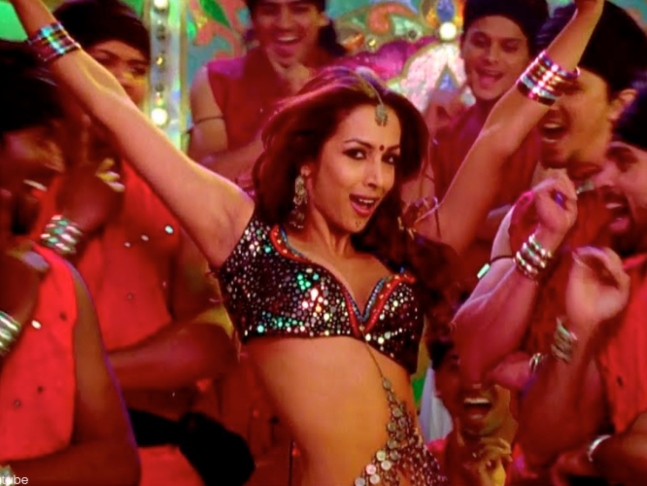 I’ve not even heard it.

Which is your favourite song from your discography?

Due to social media, are we managing to bridge the gap between different cultures and countries via music?

See our culture is our culture. I won’t say it is bridging the gap but you are getting to hear the music of other cultures. It is helping us to broaden our horizons. But we as Indians have our own taste, liking for the kind of words used in our songs. We have beautiful and meaningful words in our songs. Sometimes you don’t see that in foreign language songs. But of course, music is music.