It won't be wrong to say that Manoj Bajpayee has a Midas touch. He breathed life into diverse roles and characters in films in his journey as an actor in the film industry. If you are an aspiring actor, there can be no better guru than Manoj who can tell you the craft and the efforts that need to be taken while learning the skill. In the past, the ace actor and 3-time National Awards winner had told that acting isn't an easy job and still people take it lightly. Now, talking to PeepingMoon, the actor sheds light on why does he feel so.

"Do you really think playing somebody else is that an easy job? It demands years of learning the skill and the craft. It demands learning the process of approaching any role, it takes years. But if anybody thinks that they can say the line correctly, they’ve become an actor. Look at the way their performances are. I think if you are a part of some box office success, you immediately become an actor. If you cry well, immediately you become the best one. In our country, the definition of acting is very shallow. That’s why I said that it is not taken seriously. Anybody thinks they can become an actor. It takes years of working on the craft and skill to call yourself an actor. It is a very difficult job," Manoj shared. 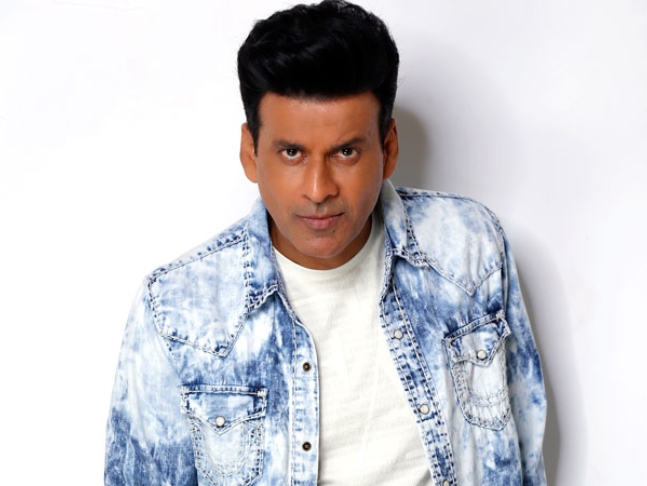 Recommended Read: PeepingMoon Exclusive: Actors don't get second chance, one should think whatever they are doing is their 'Mughal-E-Azam' & 'Godfather'- Manoj Bajpayee

For the unversed, Manoj recently won a National Award for the Best Actor for Bhonsle.