Advertisement
HomeBOLLYWOODEXCLUSIVEPeepingMoon Exclusive: Actors don't get second chance, one should think whatever they are doing is their 'Mughal-E-Azam' & 'Godfather'- Manoj Bajpayee

PeepingMoon Exclusive: Actors don't get second chance, one should think whatever they are doing is their 'Mughal-E-Azam' & 'Godfather'- Manoj Bajpayee

Manoj Bajpayee is reaping the fruits of hard work as his film Bhonsle won him a National Award for the Best Actor. The actor's win wasn't just celebrated by his family, but by his fans and the film industry too. Bhonsle got Manoj his third National Award. Having been in the industry for 2 and a half decades, the ace actor has seen the highs and lows, merits and cons of the industry and how difficult it is to learn the craft of acting. Talking to PeepingMoon in an exclusive interview, Manoj spoke about why acting is an unforgiving profession.

"Acting is an unforgiving profession because it looks very organic, very natural. Anybody and everybody can be a critic or point a finger at you. You fail once and suddenly you are pulled down by so many people. You have to be on your toes all the time and give your 200%-300%. At times, you are working so hard to give a good performance in the film and for no fault of yours, the film is not appreciated. So, even great acting and great performance is forgotten," Manoj told. 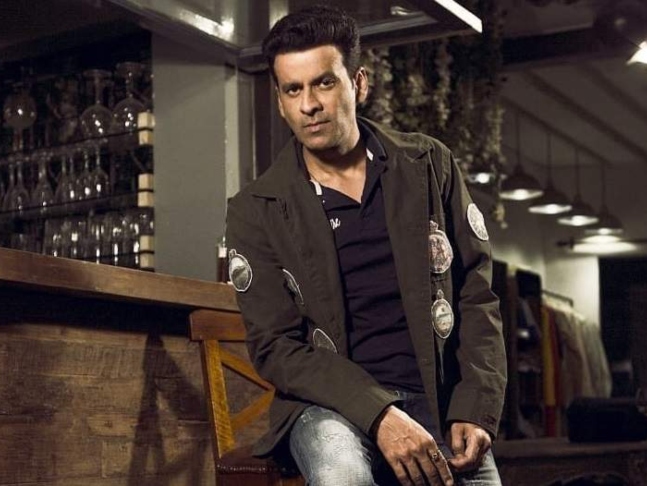 Recommended Read: PeepingMoon Exclusive: Bhonsle completed its journey with this National Award, I'm thankful to those who supported me- Manoj Bajpayee

He further added, "The only thing that could save you is the skill and the craft. Eventually, people will recognise, but it won't happen immediately. You are thrashed when your film is getting thrashed. But, eventually, people will come back and rally around you if your craft is good. That craft, if you are really working on it continuously, will again show in the next film or the next to next film."

Manoj said that people don't get a second chance in acting. He advised aspiring and young actors to not take anything for granted. "So, in acting, people don’t give you a second chance. I have been lucky that in the gap of two-three years, I kept on getting good roles to showcase my skills. I’ve been lucky that people have rallied around me looking at my craft. It is very very important for actors to really think that whatever work that they are doing on that very day is their Mughal-E-Azam, their Godfather. There should not be taking it for granted," Manoj shared.