Advertisement
HomeBOLLYWOODEXCLUSIVEPeepingMoon Exclusive: I was sexually abused at the age of 5 and 9; was raped at 14 - Somy Ali

PeepingMoon Exclusive: I was sexually abused at the age of 5 and 9; was raped at 14 - Somy Ali

Pakistan-born American actress turned activist Somy Ali, in an exclusive conversation with PeepingMoon, revealed that she was sexually abused at the age of 5, 9 and again 14. The activist who is rescuing rape victims and children who are sexually abused through her NGO, No More Tears, told that it took a very long time for her to open up about the horrific incidents.

"The first time I was sexually abused in Pakistan, I was 5 years old. There were 3 incidents in the servant’s quarters. I told my mum and dad, actions were taken. But what my parents told me is that, “Beta yeh kisiko batana nahi.” In my head, I lived with that for years. I thought, "Did I do something wrong? Why was I told by my parents?" Pakistan and Indian cultures are very image-based. They were protecting me but I didn’t understand it. Again there was an incident at 9, then again at 14," Somy told. 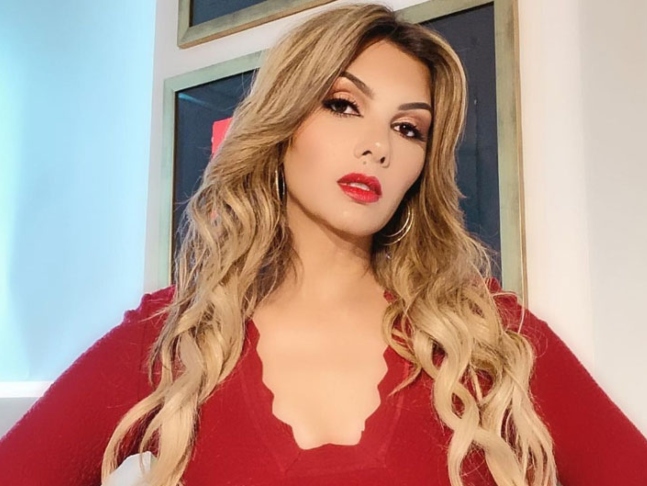 The actress turned activist also said, "3 years ago, I started speaking out. Even though I was running this non-profit organisation for 14 years, I found myself hypocritic for not being able to speak up."

She further added, "But I took that back and assured myself that I'm not a hypocrite and I'm just not ready. Even when I write my autobiography, I go in that dark moment, that servant quarter, I still remember the smell of that cook."