Advertisement
HomeBOLLYWOODEXCLUSIVEPeepingMoon Exclusive: After '83, Kabir Khan to direct an adventure show for a leading OTT platform!

Filmmaker Kabir Khan has been waiting for the release of his sports-drama '83 for nearly a year now. The Ranveer Singh-fronted big-budget film that narrates India's first Cricket World Cup victory in 1983 was originally supposed to release in April 2020 before it got indefinitely postponed due to the coronavirus pandemic. However, with theatres having been opened again the Reliance Entertainment production is now all set to hit cinemas on June 4. Kabir is believed to have completed all the post-production works of '83 and is now shifting his focus to a new journey.

Peepingmoon.com has exclusively learned that Kabir Khan is next making a web-series for a streaming giant. The director— known for his mainstream masala blockbusters such as New York, Ek Tha Tiger, and Bajrangi Bhaijaan— is now working on a multi-season adventure show. Said to be based on a true event, the project is currently in the scripting stage and will likely go on floors towards the year-end. Although the details of the yet-untitled show have been kept secretive, we heard it's along the lines of the American Television series, Expedition Unknown which follows an archeologist and television presenter who travels around the world looking for unknown and missing artifacts. 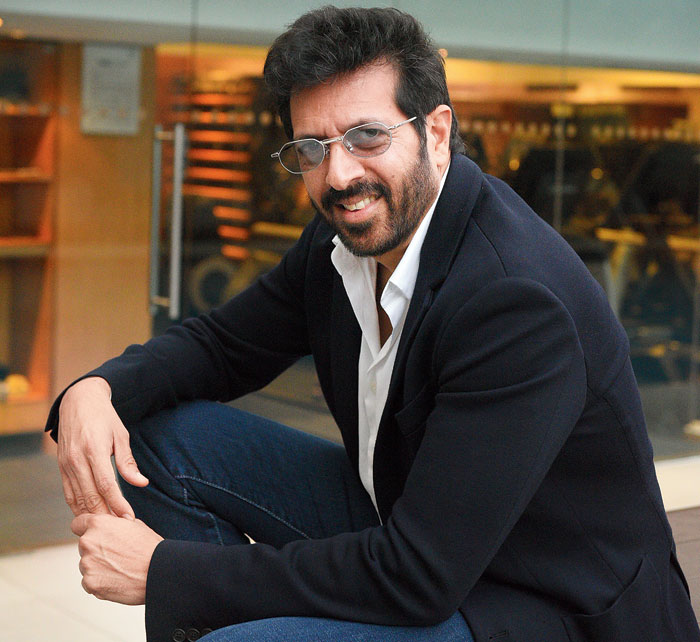 RECOMMENDED READ: Ranveer Singh all set to take his stance at the crease, ’83 to hit screens on June 4, 2021

"Kabir Khan comes from the background of documentary filmmaking, and hence his every film necessarily has a subtle, yet strong political message. This show will also have a socio-political commentary with a great human story at the forefront. Kabir and his team are leaving no stone unturned to make this project a worthwhile cinematic experience for the viewers," said a source close to the development.