Shirley Setia is a multifaceted person. A YouTube sensation, Shirley isn't just a wonderful singer but a natural performer too. She made her acting as well as her digital debut in Netflix's film, Maska, which released in 2020. Soon after, she got busy with Nikamma which will hit the silver screens this year. Her co-stars are Shilpa Shetty and Abhimanyu Dassani. While her 2021 seems promising, people are wondering whether she can become the next Preity Zinta.

Thanks to Shirley's cute and innocent looks and effortlessness in front of the camera, people have presumed her to be the younger version of Preity. Reacting to this, Shirley, in an interview with PeepingMoon.com, said, "That is such a nice compliment. I love her. She is so pretty." 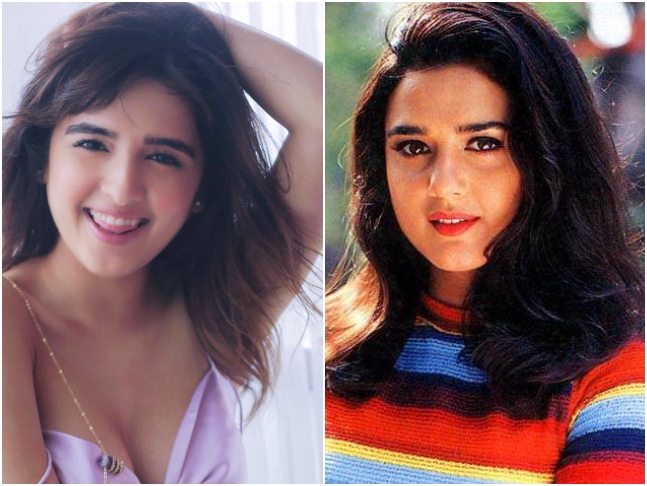 Recommended Read: The Rising Stars Of Bollywood: Music hasn't taken a backseat but struggling to fit it with acting: Shirley Setia

In a fun segment, Shirley said her current celebrity crush is her Nikamma co-star, Abhimanyu. Shirley then went on to name Rohit Saraf and Siddhant Chaturvedi as celebrities whom she would marry and hook up with.