Advertisement
HomeBOLLYWOODEXCLUSIVEThe Rising Stars Of Bollywood: I was destined to do Dil Bechara, I realised that when The Fault In Our Stars author John Green wrote to me- Sanjana Sanghi

The Rising Stars Of Bollywood: I was destined to do Dil Bechara, I realised that when The Fault In Our Stars author John Green wrote to me- Sanjana Sanghi 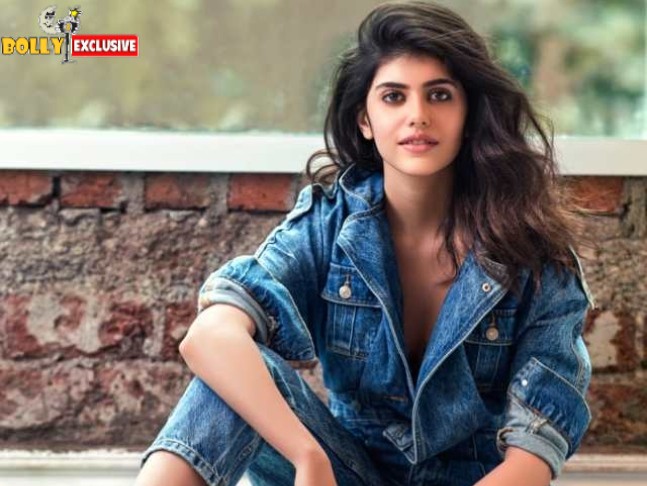 Sanjana Sanghi is one of the rising stars of Bollywood. She took critics and viewers by surprise with her endearing performance in Dil Bechara co-starring Sushant Singh Rajput. The film released on OTT last year. But much before her debut as the leading lady, Sanjana featured as a child artist in Ranbir Kapoor's Rockstar (2011). She went on to do brief roles in Fukrey Returns (2017) and Hindi Medium (2017). Now, as 2021 looks extremely promising for Sanjana, the actress sat down for an interview with PeepingMoon.com. Talking about Rockstar, Sanjana shared that the film made her realise she is meant for the world of showbiz. The young actress believes no role is small or big.

"When Rockstar happened, I was a little girl. Being from a regular family from Delhi, I never had the guts or hadn't visualised being a Bollywood actor. I've been very nerdy so thought bas yehi hai. I'm so glad that Rockstar happened because that's when I realised how performing makes me genuinely feel alive. All my energies are thinking about the moment. Rockstar allowed me to live this semi-professional life of an actor. I wasn't living the same life as my friends exactly because any audition that used to come my way, I would give. Whether it was from the school's canteen or the chhat of a friend's house, I would make my best friend my mother, take auditions left, right and centre. I never looked at roles in Fukrey or Hindi Medium as small because for me it was all big. Who am I to say what's small and what's not? It would give me a chance to meet Irrfan sir, perform with people like Ranbir Kapoor. That's what life is about. Those small steps got me here. I'm pretty proud," Sanjana told. 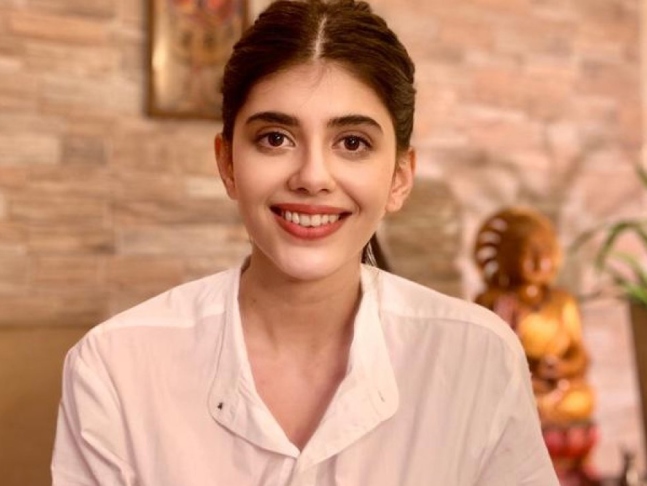 Speaking about growing up overnight when Dil Bechara was about to release and reacting to trolls, Sanjana said, "Such things make you realise your internal power. I'm an artist and an actor because we tend to not express what we want to through our own words. That's why we use other people and other stories to do that. It actually brought me closer to my purpose and made me realise that art changes lives and love is very powerful. When you say trolls or heat, it doesn't even ring a bell in my mind. In this world, there is going to be everything. One dish will have all ingredients, you choose whether you want to have more mirchi or more sweet. Mom and dad have always told me, "You know your purpose." I can't take the love I get for granted for even a second. Maybe things could have been different but I don't have the energy to imagine or wish for different circumstances. I'm glad that I was able to do things the way I was able to do them." Sharing the story behind bagging the lead role in Dil Bechara, which was the official Hindi remake of The Fault In Our Stars (2014), the actress told, "Mukesh Chhabra (director) found me for Rockstar. He got me into acting. I've been auditioning and that was the first time he called me to his office. He said, "Ek film hai, padh le." He knows how much I loved The Fault In Our Stars and he has seen me growing up. He knows how obsessed I am. I remember holding the script of the Indian adaptation. That time it was called Kizie Aur Manny. The script read, "Read For Kizie." I read it from start to finish in under an hour. I was hyper-reading it and sobbing on the sofa. I didn't think I could do it. Then we did a bunch of screen tests and auditions. I still can't believe I played Hazel Grace Lancaster's role (Shailene Diann Woodley). I think I was destined to do the role. When John Green wrote to me, that's when you start feeling truly like destiny."