The announcement of Hrithik Roshan's and Deepika Padukone's Fighter has a created hysteria among their fan bases. The superstars wanting to work together for a long are finally collaborating for the first time in Siddharth Anand's next areal action-thriller that will go on floors towards the year-end to hit cinemas during the Gandhi Jayanti weekend in 2022. While the details of the plot and characters have been strictly kept under wraps, we heard the project is the unofficial sequel to Anand's 2014 box office hit, Bang Bang starring Hrithik and Katrina Kaif.

Sources close to the project have informed us that Fighter is the same script that Siddharth Anand had originally written as Bang Bang 2. "Siddharth had started writing Bang Bang sequel right after its release in 2014. Buoyed by its commercial success Fox Star Studio had also registered the title Bang Bang Reloaded for the second installment, however, things didn't work out back then due to Hrithik's commitments to other projects. Sid is now reviving this script as a new film and will produce it himself," the source said. 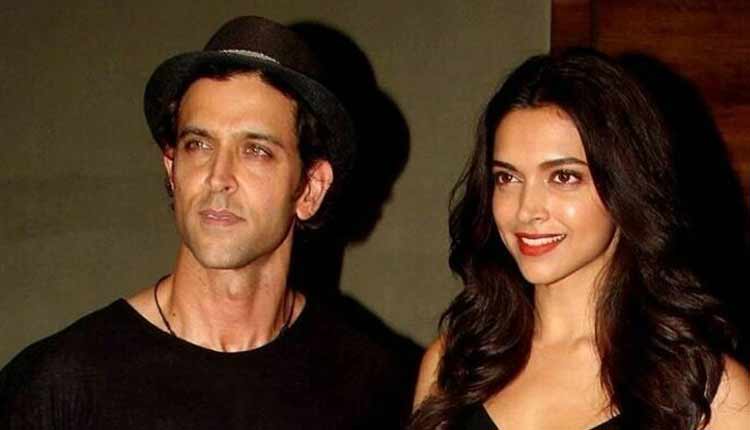 RECOMMENDED READ: Deepika Padukone reveals she orders groceries and takes care of her marital home with Ranveer Singh on her own

Apparently, Siddharth Anand had written this particular script only for Hrithik and pitched him again while they were shooting for YRF's War in 2018. "That's when this film got back on track. Hrithik loved the idea of a high-octane action film revolving around the Fighter jets and immediately gave his nod. Deepika Padukone agreeing to star alongside Hrithik made the project even bigger and everything fell in place like it was destined to happen."

Envisioned to be shot on a massive scale, Fighter will see Hrithik playing the role of an Air Force pilot for the first time. While Deepika's character details have not been revealed yet, she is believed to be not just a romantic partner opposite Hrithik. Said to be diametrically different from their previous outings, Fighter promises to bring a never-seen-before experience for the action lovers!